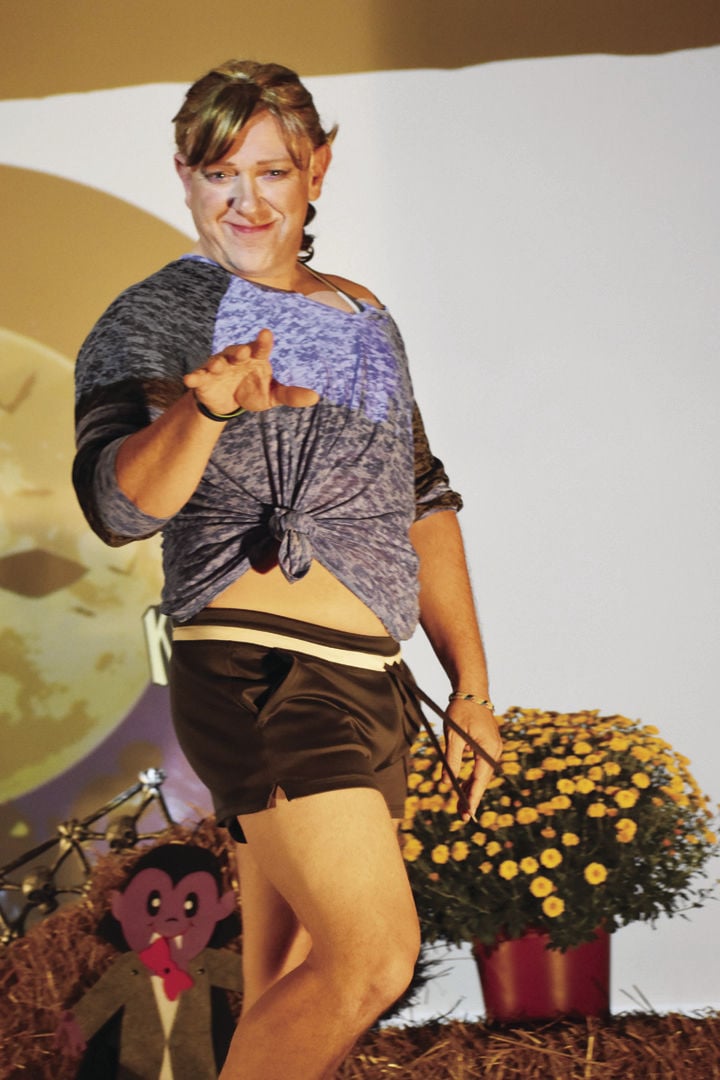 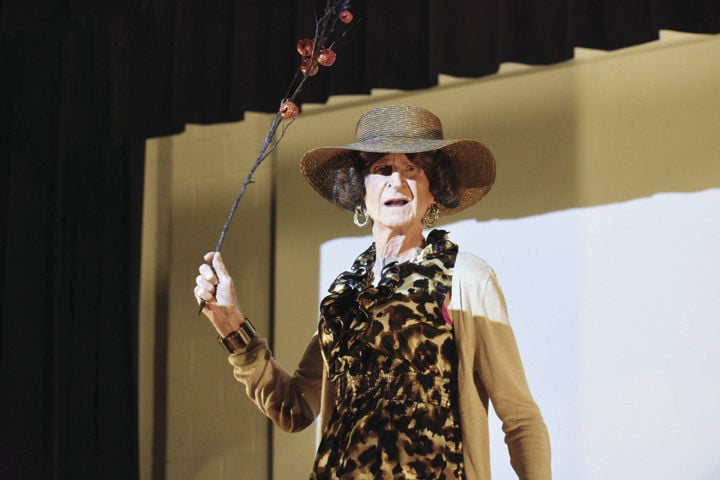 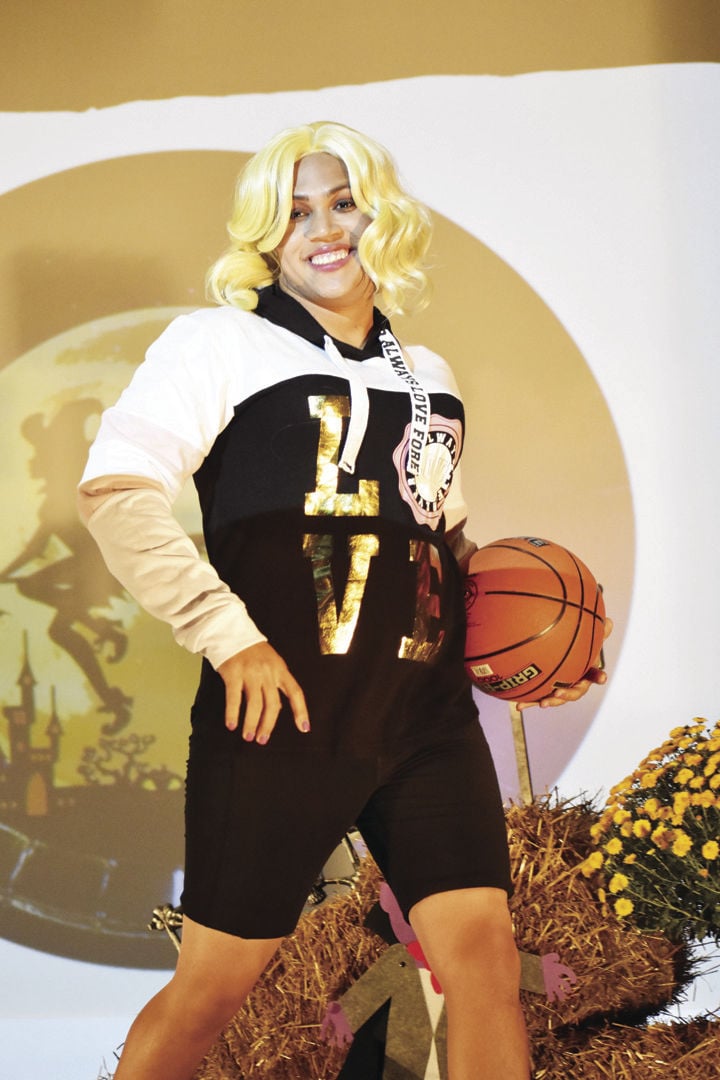 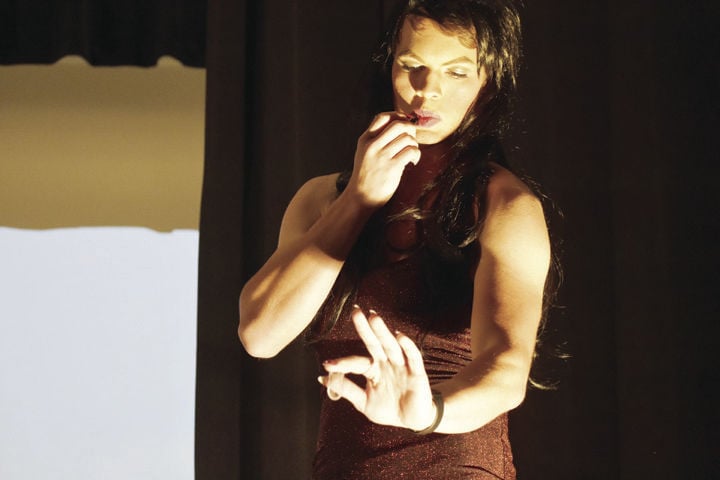 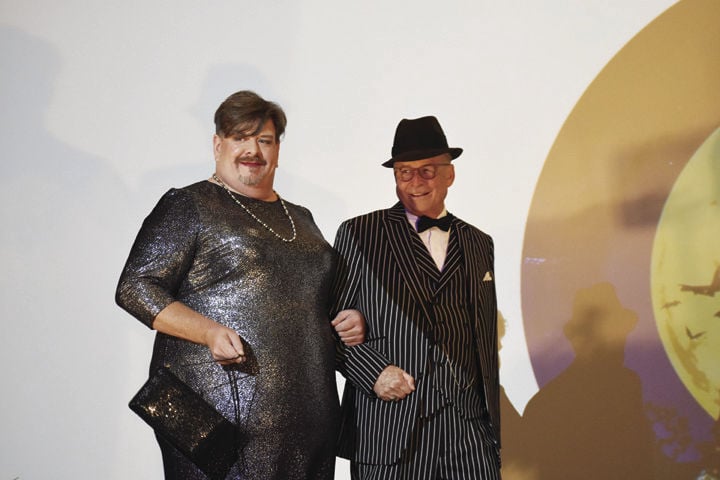 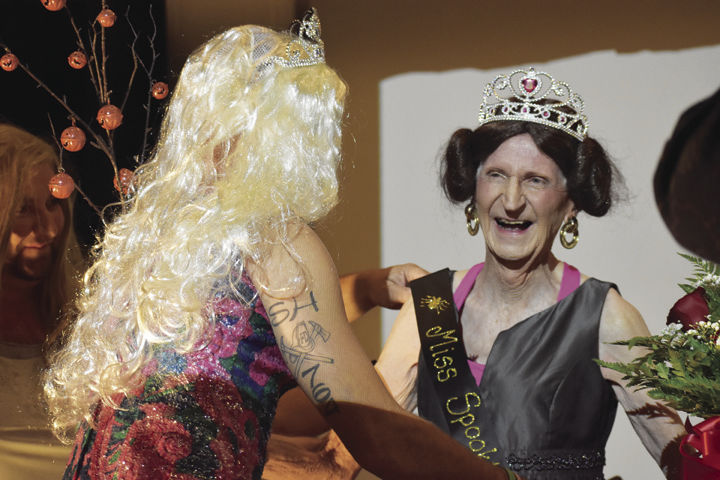 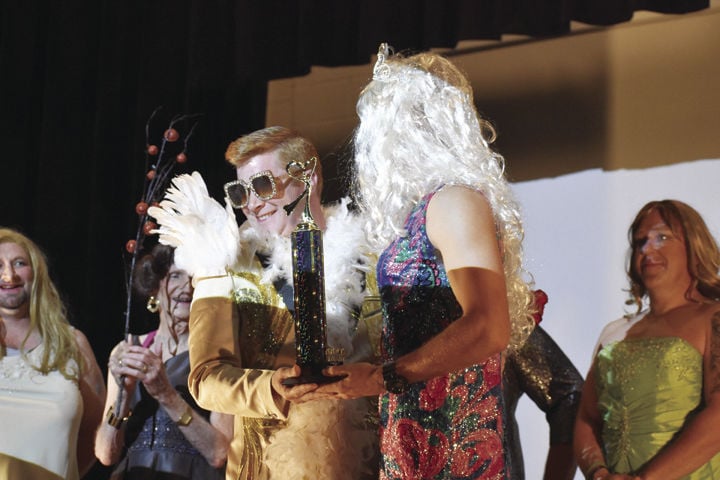 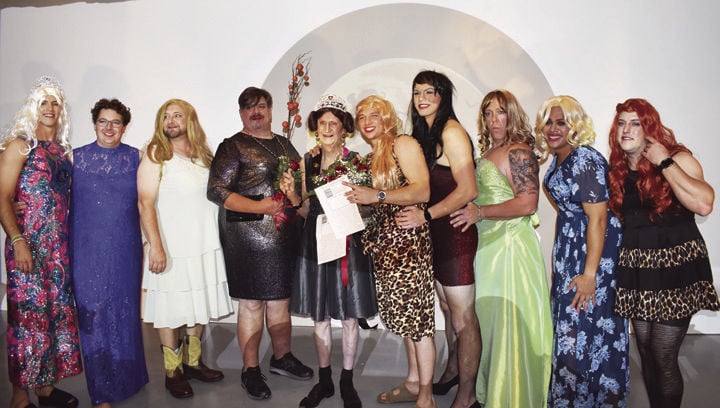 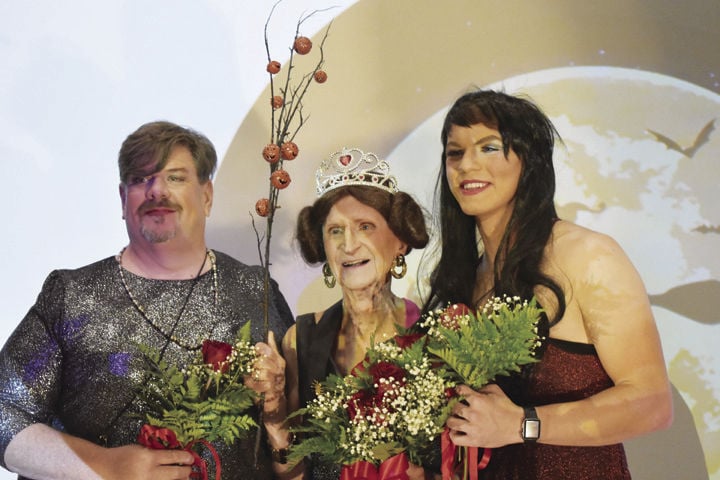 Spooktober Fest kicked off Friday, October 25 with the Miss Spooktober Womanless Beauty Pageant.The event took place at the newly renovated, Dogwood Auditorium on Franklin Street. Each contestant put on a fully committed show for the crowd and they did not disappoint.

Emcee Shep Moss took charge of the event introducing the contestants, performers, and keeping the crowd entertained in between, but hardest job fell to the judges. Sandra Kinker, Donna Koziol, and Sidney Long had the tough task of choosing a winner from all of the beautiful ladies.

In between contestant presentations, lip sync battlers Brentley Morris, Jason Houchins, and Charlie Mills dazzled the crowd. The first to hit the stage was Miss Spooktober Fest 2018, Charlie Mills, performing “And I Am Telling You, I’m Not Going” followed by Jason Houchins, who gave a sassy performance as Dolly Parton singing “9-5”. The winner, however, was Brentley Morris putting on a memorable show as Elton John. From the costume to the head swing Mr. Morris put a true Elton spirit in his performance which earned him the trophy at the end of the evening.

After the evening wear portion of the pageant it was time to pronounce the winner. Dylan Clary, a.k.a. Summer Homer-ton was announced as the 2nd Runner Up, followed by Jeff Jeffress, a.k.a. Smokey Deluxe as the 1st Runner Up. Finally the time had come to find out the winner. Miss Spooktober Fest 2018, Charlie Mills crowned Jimmy Keith Crowder, a.k.a. Morticia as the winner and presented her with the Miss Spooktober Fest 2019 sash.