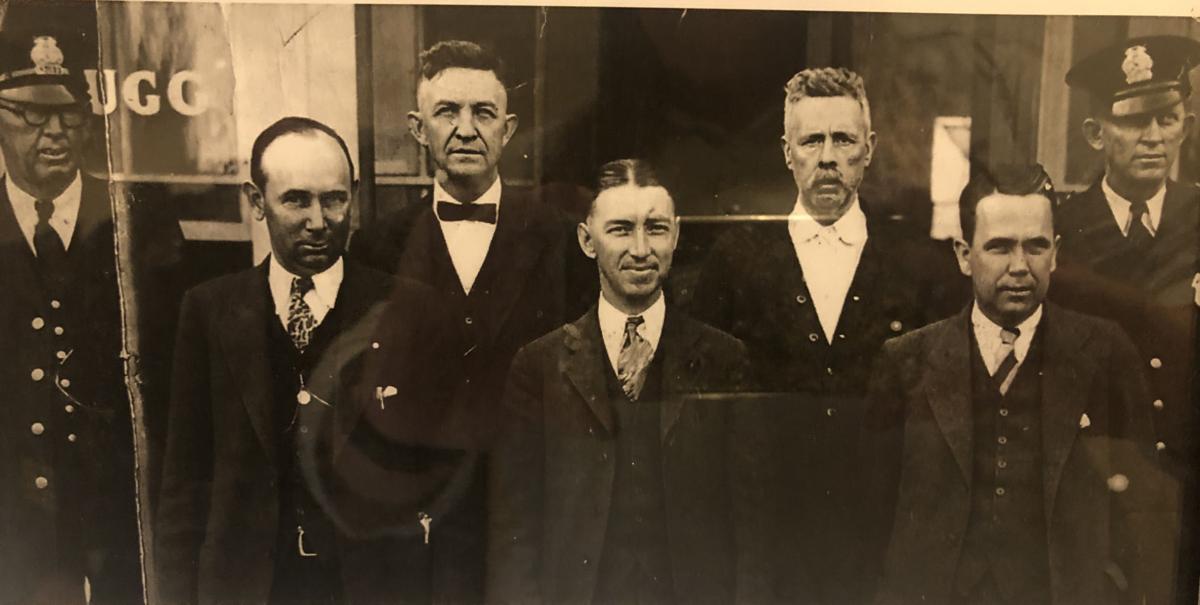 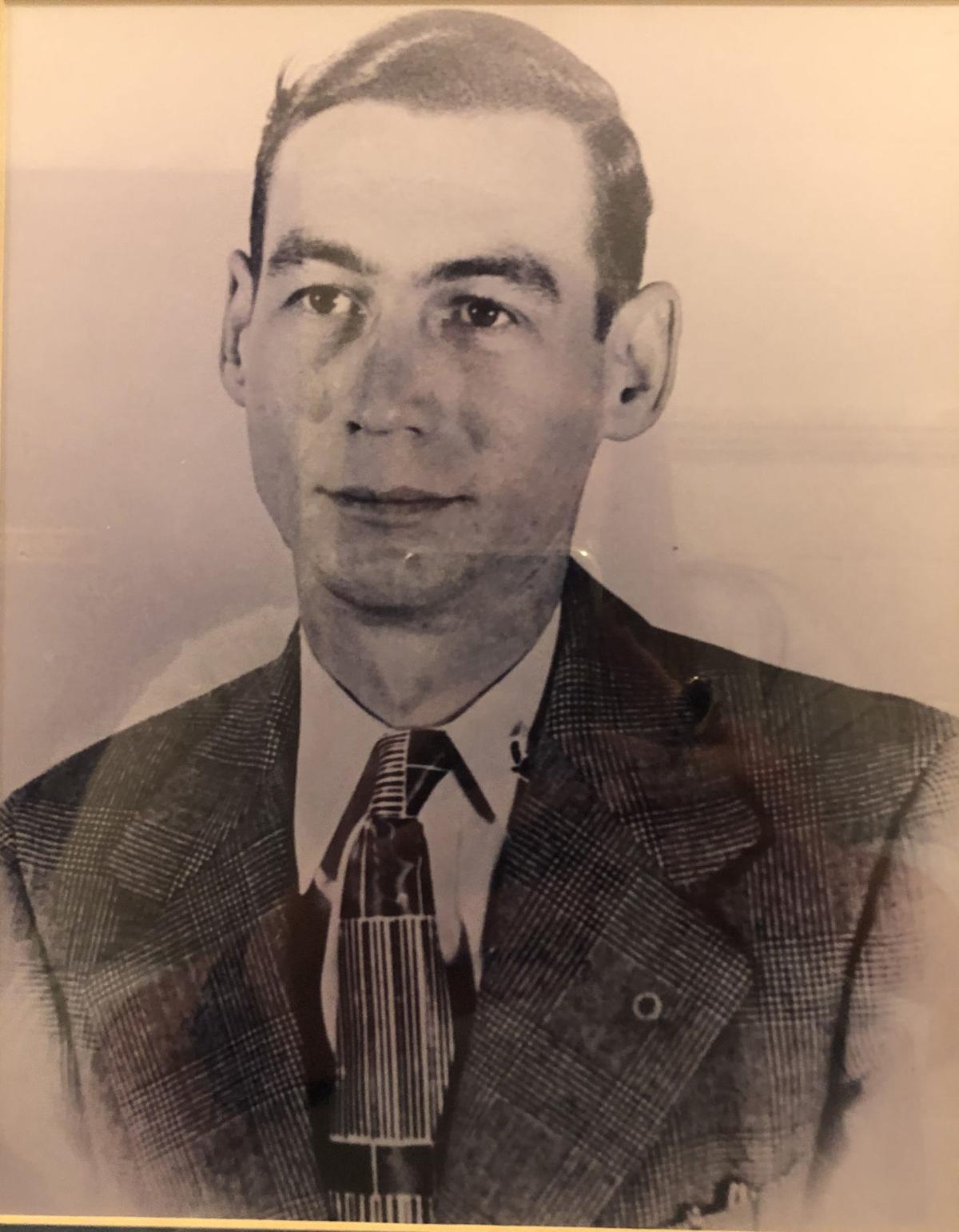 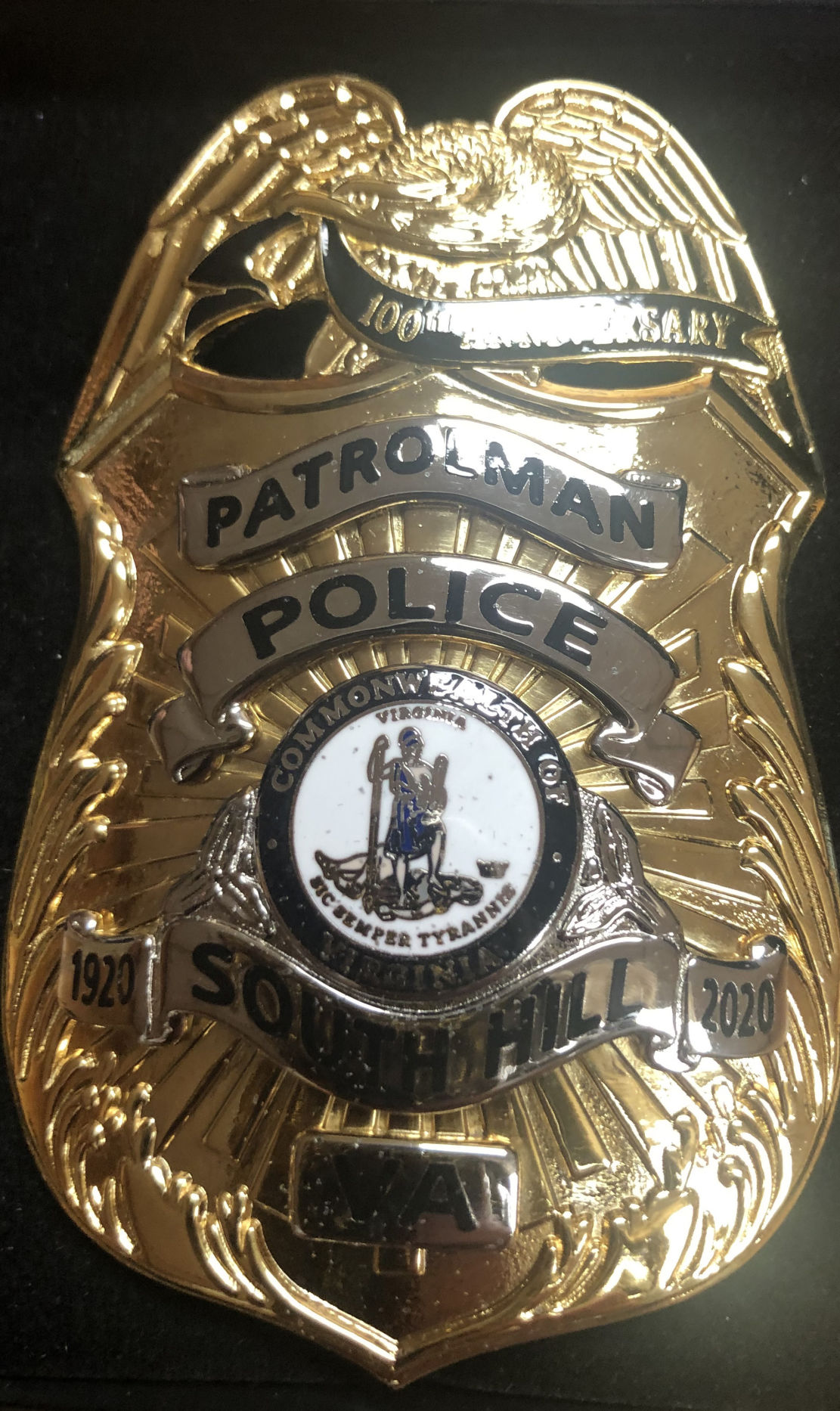 Since 1920 the South Hill Police Department has been working hard to provide protection and security to the people of the community. Through the years there have been many changes, a few major arrests, and even a U.F.O. investigation. The men and women that serve wear their badges with honor and bring pride to this town in all that they do.

The first Chief of Police was Mr. Jim Newton, who was appointed to the position by the South Hill Town Council in 1920. At the time the population within town limits was 1,074 citizens, who were protected by two police officers, one day shift and one night, wearing plain clothes and driving their personal vehicles on patrol. It was not until June of 1931 that the Town Council voted to purchase uniforms for the police department, in hopes that the citizens and out of towner’s could set them apart from the rest of community. In 1934, Police Chief C.L. Temple convinced the Council that the town needed a local fire department. The idea was approved and Chief Temple was named the first fire chief, overseeing a 10 charter member department. After Temple’s retirement, the Town Sergeant, H.C. Pointer was named Chief for a short period of time. He resigned the position due to health reasons, at which time Temple was brought back to serve on day duty. Officer B.L. Smithson was assigned to night duty.

December 31, 1938 brought one of the most notorious events in South Hill’s history. After two months on the run, escaped convict Roy Kelly was arrested by local police at The Horseshoe Restaurant on West Danville Street. Kelly escaped from a prison camp in Anson, NC where he was serving a 10 year sentence for larceny. While on the run he was charged with murder after a shoot out with Sheriff M.P.Robertson and Officer S.W. Vaughn in Burlington, NC. The two law enforcement agents were killed along with Kelly’s companion, Roy Huffman. Kelly was also charged with wounding Virginia State Trooper, L.E. Thomas two days after the gun battle in Burlington. Police Chief Temple along with State Trooper R.E. Bagley surrounded Kelly as he made his way out of the restaurant. The people rushed to get a look at the criminal while he was held in the town lock up. Eventually he was transferred to the Henrico County jail but passed back through South Hill on his way to stand trial in North Carolina.

After an exciting end to his career with the South Hill P.D., C.L. Temple decided to join the Mecklenburg County Sheriff’s Office in February of 1939 and was replaced as Chief by Officer B. L. Smithson. Sherwood S. Bugg was appointed the night officer position. In September of 1950, the Town Council elected to purchase the first police car. As mentioned before, local law enforcement were patrolling in their own vehicles. Tragedy struck the department in May of 1953 when Patrolman Joseph Asbury Dennis, Jr. was killed in the line of duty. He and another officer responded to a domestic disturbance on Rideout Lane just outside of town when a man opened fire on them, fatally wounding Dennis. He had been with the South Hill P.D. for just two months and left behind a wife, Dorothy, and a two month old son.  A new town municipal building was finished and dedicated on August 29, 1958. The building was meant to house the town offices, the police department, and the fire department. One of the largest fires to ever hit the area occurred early in the morning on Tuesday, March 2, 1965. South Hill Police Officer Warren Nichols, was the first to report the incident when he noticed fire coming from the roof of the Ambassador Restaurant.

The department continued to grow as the patrol area expanded with the annexation in December 6, 1965. John Lewis Thomas was the first African American to be appointed a full time position on the South Hill Police Department in July of 1969. He had previously served as a part-time employee for three years.

On Friday, April 21, 1967 at 9 p.m., South Hill Police Officers responded to a possible U.F.O. sighting on East Ferrell Street in town. The manager of the Mobile Chemical Company warehouse, C.N. Crowder, reported that he had seen a “metal storage tank on legs about 3 1/2 feet” blast flames out of its bottom and burst into the air. When local authorities arrived on the scene there was a burn mark on the surface of the road that matched the description of Mr.Crowder’s flying storage tank. The local police department was flooded with calls from all over the country and Canada asking for details about the event. Investigators from Northern University and representatives from National Investigation committees showed up for samples of the site. South Hill became the center of curiosity for alien investigations.

The 1970’s brought a couple of bank robberies to the area. On July 21, 1972, three men robbed The Citizens Bank on West Danville Street. The men escaped the bank with a bag of money and Assistant Vice President, John S. Evans, but did not make it far as they were in handcuffs just 30 minutes into their getaway. In January of 1975, a lone gunman robbed the First Federal Savings & Loan. Police arrived on the scene within three minutes of the alarm sounding but the man seemed to have vanished. Police Chief at the time, G.R. Tolbert, was recorded saying “He had a good escape plan.”

Norman J. Hudson was named Police Chief in December of 1984. He served as a detective with the Richmond Police Department before returning to his hometown for the leadership role. Throughout his many years as Chief, Hudson has made some very impactful changes to the department, starting with the decision to appoint 10 year veteran, Bernie Puryear to the first police detective position. After the retirement of Assistant Chief G.R. “Shine” Tolbert in 1988, Hudson chose to dissolve the position and promote Lieutenants, Sergeants, and other ranks from within the department. The first promotion occurred in 1989 when Hudson appointed Mike Mayor as Lieutenant and Jimmie Robinson as Sergeant. The first female addition to the force came in 1990 as Sherry Harris was hired as a patrolman.

Norman Hudson retired from service in 2016 after a 31 year career as the leader of the department, making way for Stuart Bowen to take over the position. Chief Bowen came from the Lynchburg City Police Department and has had his own vision for the future of the local police. Some technological changes include computer aided dispatch, a better program for records management that will connect all of the law enforcement agencies in the county, and getting MDTs (mobile data terminals) installed in each patrol car. Chief Bowen is proud of the departments involvement in the community with activities such as active shooter training and National Night Out. The South Hill Police Department now employs 21 full time officers, 2 part time, 2 full time civilian employees, and 1 part time animal control officer. The force is currently wearing 100th year anniversary badges to honor past and present officers. The department has come a long way and it will be interesting to see what kind of changes the next hundred years brings.