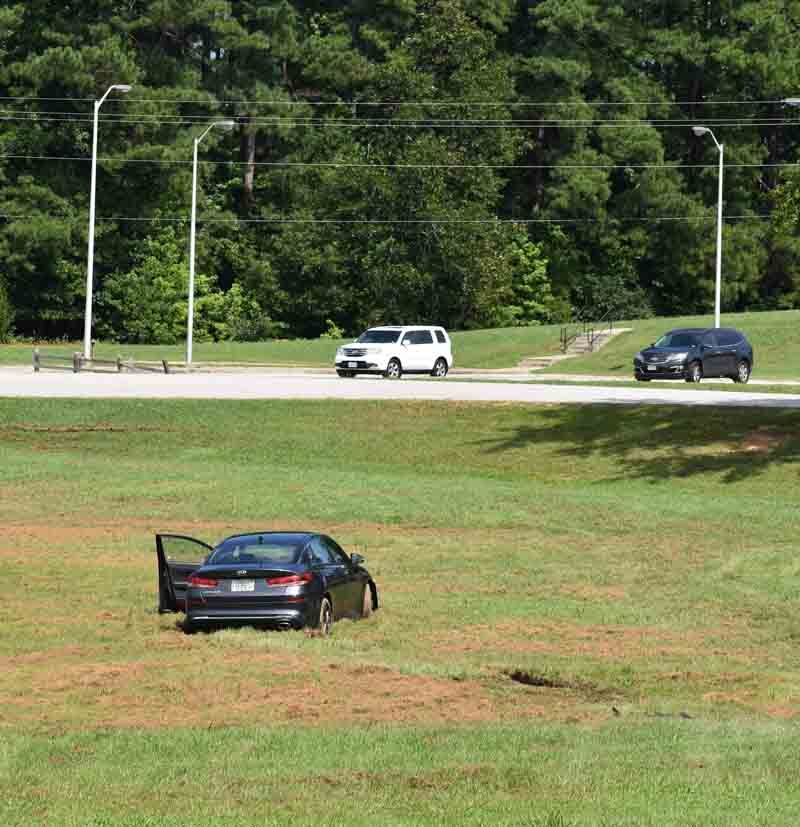 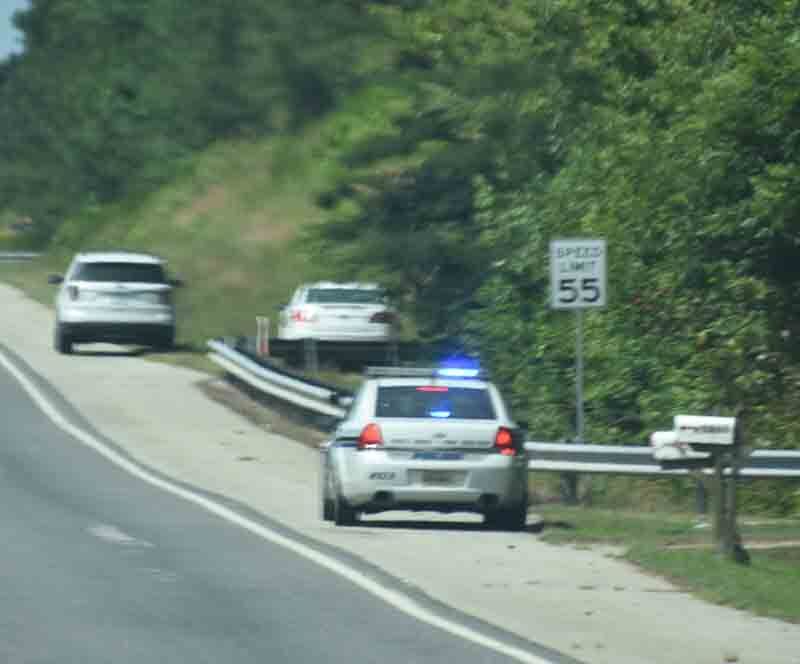 A charcoal colored KIA was driving at a speed of about 115 MPH on the 58 BYPASS. The driver failed to pull over when local police attempted to stop the vehicle. The vehicle pursuit ended  on the practice soccer field at Park View High School where the KIA was left stuck in the mud. The suspect(s) abandoned the vehicle and continued to run on foot into the wooded area behind the school where police continued their search. A search was conducted in the wooded and residential area between Plank Road and PVHS. One suspect was taken into custody by authorities. More details will be provided as they come in.