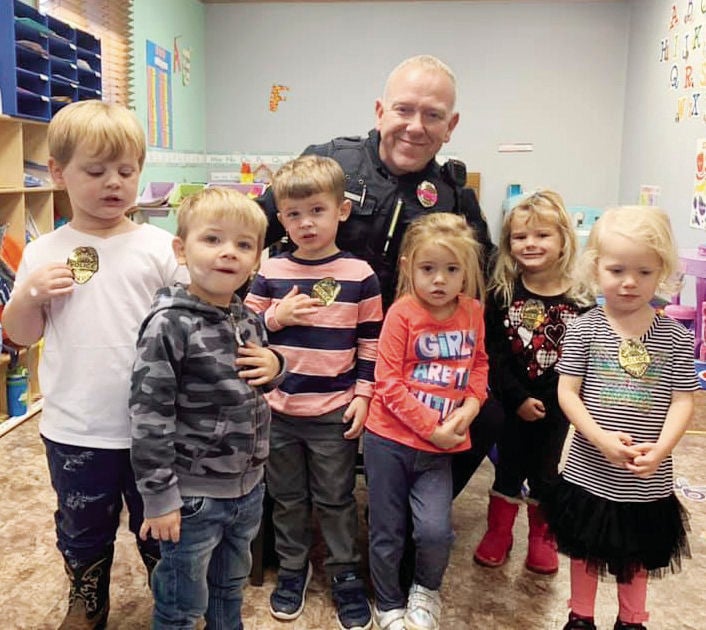 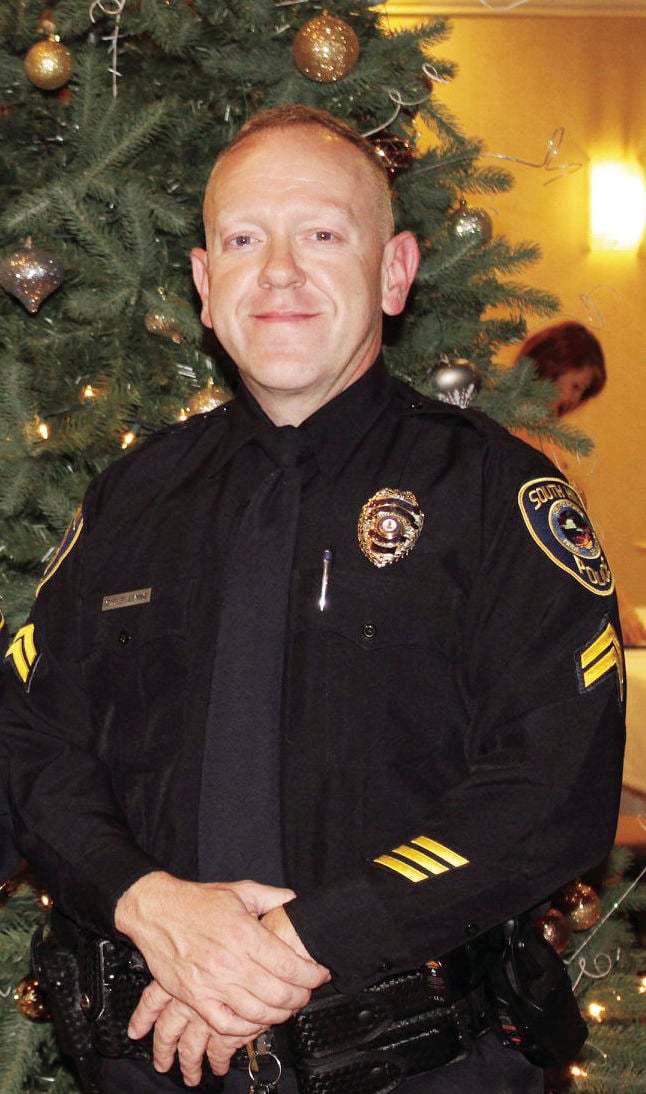 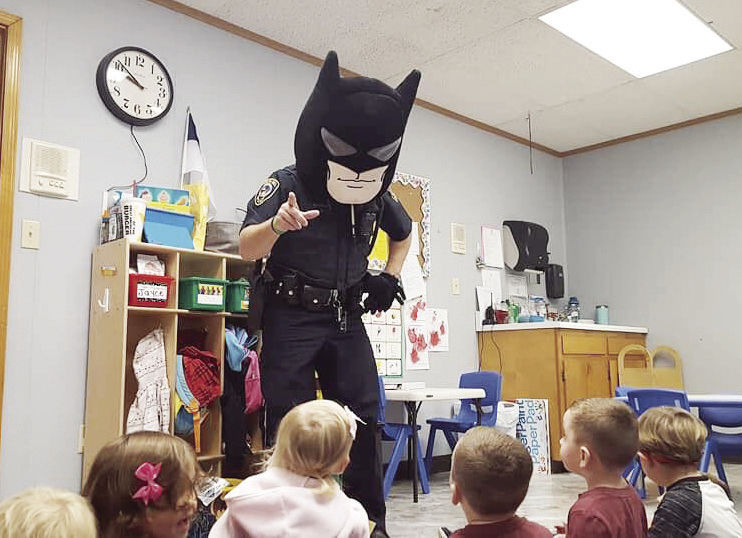 Every year the Chamber of Commerce selects a Grand Marshal to lead the Hometown Christmas Parade through the streets of downtown South Hill. This honor is bestowed on a local citizen who displays a sense of pride in the community and this year that person will be South Hill Police Officer, C.B. Fleming.

C.B. has lived in this area since he was two years old. When asked what he loves most about this community he answered “Easy. The people. I don’t mean that as a blanket statement either. I really mean the people that I encounter in this community everyday. I get to share laughs, talk with them about their families and their lives. They make me the person that I am. I’m only a reflection of them.” Fleming says that the most important part of his life though is spending time with his wife, Kate, who works for Mecklenburg County Public Schools and has been an educator for over 19 years, and four children Jackie, 24, Alyssa, 20, Sydney, 16, and Mason, 5. He and Kate have been fortunate enough to foster 2 children and stay in touch with their families over the years.

Fleming has been with the South Hill Police Department since April of 2004. He is an officer all of the time but even when off duty C.B. tries to spend time with the people he meets on duty in local neighborhoods on his running route through town. He assists and acts as a police liaison to Neighborhood Watch programs with Twin Oaks and just started a new program with Planters Woods Apartments partnering with The Makers Market. They hold monthly meetings to discuss business, share meals, and fellowship. C.B. also takes time to read books to children at his son’s school, Caring Hearts Academy, where he has gotten to dress up as “Cat in the Hat”. “The kids love seeing all the different outfits ‘Officer Fleming’ wears, including the uniform.” he says. Fleming enjoys working as a police officer along side his fellow officers. “I work in an amazing police department with so many outstanding officers. Everyday I strive to become half the officers, supervisors, and investigators that they truly are.” he continued, “They constantly impress me and I’m always in awe of their work.”

On December 8 at 2 p.m. the parade will make its way through South Hill led by Fleming. “I am honored and very humbled to have been asked to do this for the parade. I’ve said it before, I’m a direct reflection of my community. They make me a better person and they allow me to be the biggest kid on the block. I mean they call me Batman for goodness sakes. Who wouldn’t love that?”