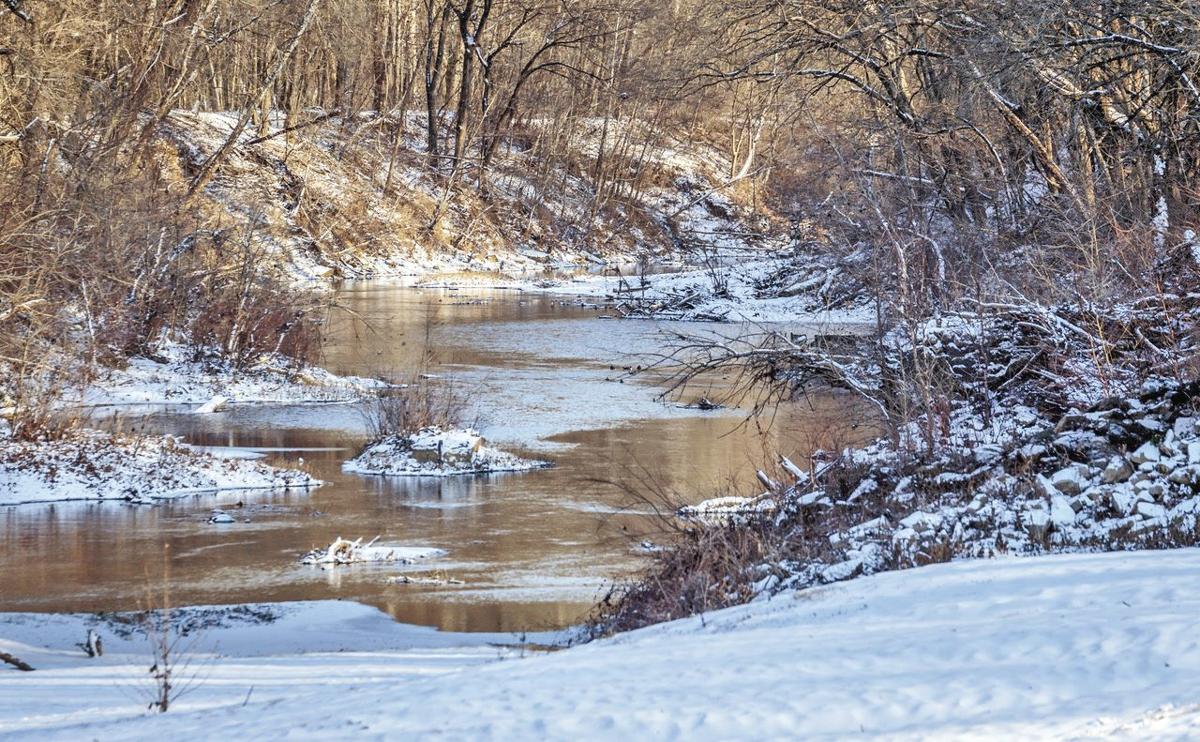 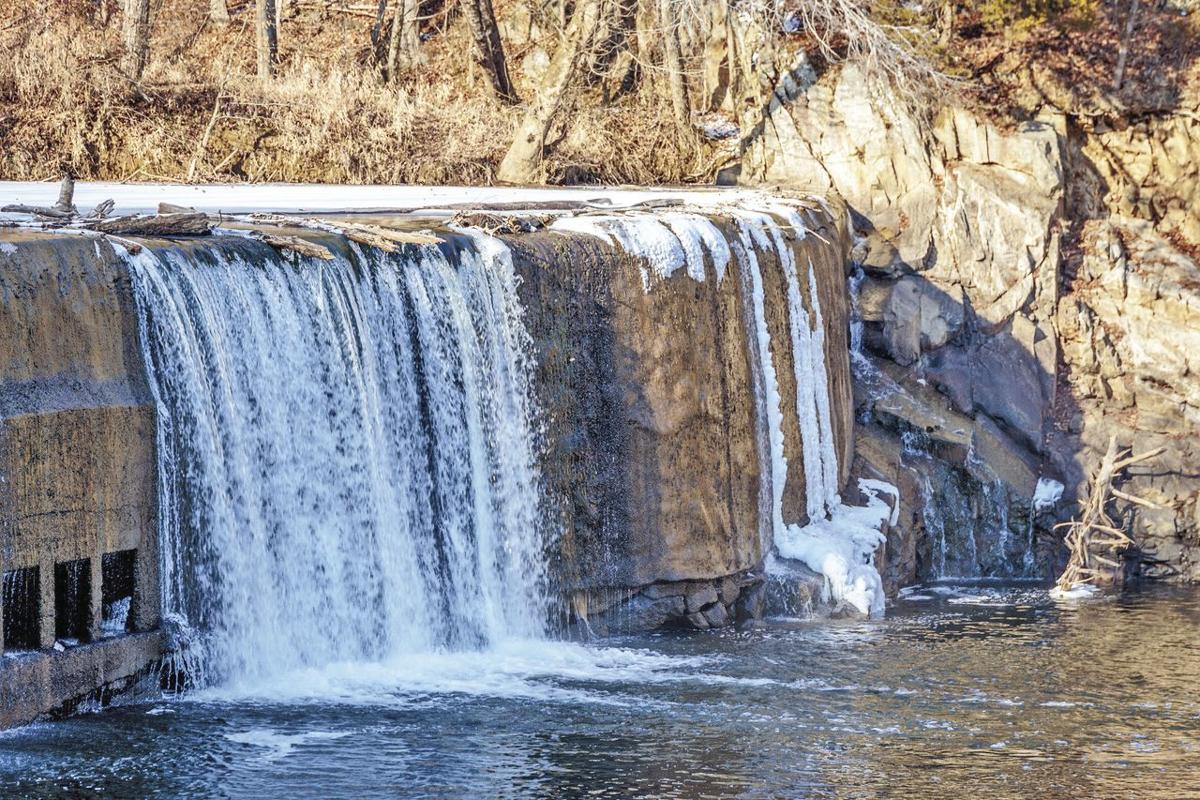 After over 250 years of existence, the Whittle’s Mill Dam has been named to the National Register of Historic Places. South Hill Town Councilwoman Lisa Jordan pointed out that the structure has always been useful, serving families, commercial interests, and the town over the years.

“It’s significant in the fact that it sort of tells the all encompassing story of the stages of development of a rural area, and particularly of Southside Virginia, and I think that’s what makes it special, honestly,” Jordan said.

Jordan has long been interested in preserving history, and now her goal of achieving the national designation has been realized. It has not been easy. Early on in the application process, as Jordan began gathering information on the site, she realized she would need more help.

She sought that from Katherine Townsend, the daughter of Whittle’s Mill historian Max Crowder, for whom the mill site park is named. Townsend put her in touch with Willard Hazelwood and Monty Rainey, who were able to provide additional information. The Town of South Hill provided assistance with information from an engineering and mapping perspective. After the initial application phase, Jordan said she had to collect more information, such as survey details, about the property. The application process was lengthy.

The application Jordan submitted outlined the history of the dam from its construction to the present, but also included geologic information and evidence of a Native American occupation. The application also brought up the probability that additional unexplored sites in the area could be of an archaeological interest due to the site’s significance over the years.