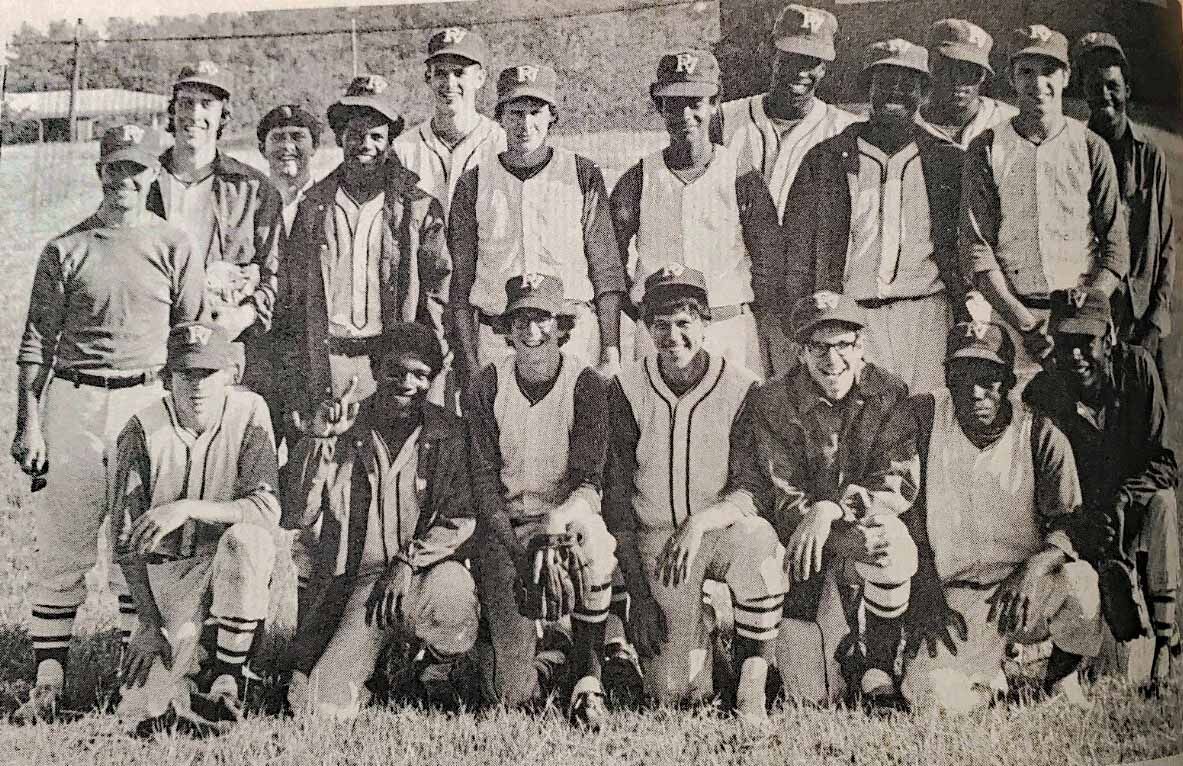 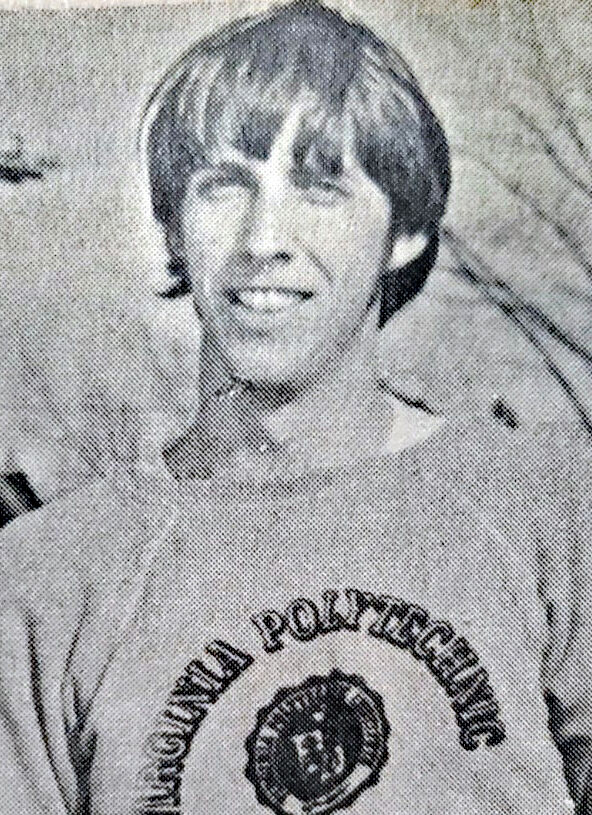 (With Park View High School slated to merge with Bluestone HS to form the new Mecklenburg County HS in 2022, the South Hill Enterprise is running an ongoing series that looks back at some of the outstanding athletes and coaches and their stories through the years. This is story No. 17 in the series.)

Former Park View High School pitching ace Benny George said a few details are a little fuzzy but others he remembers vividly about the 1971 season when the Dragons’ baseball team advanced the furthest the program has ever been, all the way to the VHSL Group AA state semifinals.

“I remember being really disgusted that we lost,” George said of the 5-0 defeat to eventual state champion Turner Ashby HS, “and I remember giving up the only home run I gave up in high-school.”

George had a tremendous season for the Dragons (13-3) in 1971, going 9-2 on the mound and throwing five shutouts. He was named to the All-District, All-Region and All-State teams that season.

About the homerun he gave up to Turner Ashby, George had noticed the left-handed slugger when the team arrived for the game.

“I remember spotting him when he got off the bus,” said George. “The first time I faced him I got two quick strikes. I threw a couple of balls and he fouled off a couple and the count went full. He fouled the next one off and I called catcher Lennie Cleaton out to the mound. I told him I was going to throw him outside and if he took the pitch that would be fine. We didn’t do intentional walks back then. I threw it about 10 inches outside and he hit it with one arm over the right field fence. That broke our backs as we didn’t score a run in the game.”

George was the pitcher of record in almost every contest for the Dragons that season. He lost the first game of the season in a duel with Bill Boliek from Randolph-Henry HS, and then ran off nine straight complete game victories.

“I didn’t lose another one until the state semifinal,” said George.

George said he had dueled against Boliek since his Dixie Youth days but was able to best him at the end of the regular season to help Park View secure the Southside District title.

“It was the only time I was able to beat him,” said George.

George said he worked hard growing up to be a good pitcher.

“I could throw pretty hard,” he said. “I had a mean 12-6 curve ball and 96% of the time I could throw it where I wanted it. If I walked a batter, it was usually because I wanted to.”

There were a number of standouts along with George on the 1971 team.

Smiley and Marks led the Park View team in hitting as both batted .364 during the regular season while Smith hit .351 and Thompson batted .317. George finished the campaign with a .292 average.

Park View topped Franklin, the Peanut District champions, 10-5 in the Region I title game that season to advance to the state semifinals.

George said he wasn’t sharp early but after giving up four runs in the second inning, he settled down.

“Every hit they got was off of a breaking ball,” said George. “Along about the third inning I told Lennie I was going to throw it as hard as I could.”

His fastball proved unhittable as he finished with 13 strikeouts and allowed only one walk, dominating the game down the stretch.

Cleaton and Harris had a hit apiece in the victory while Williams and Cleaton scored two runs apiece.

George drew interest from several schools including Louisburg, Chowan, Virginia Tech and the University of Virginia.

“Virginia didn’t give many scholarships to baseball players,” he said. While George considered going to Louisburg, Coach Eddie Crowder recommended that he go to UVA.

“I had a chance to play baseball and go into the ROTC,” he said.

After a good showing during the UVA tryout for pitchers, George’s collegiate career was cut short before it ever got started.

“I stepped in a hole while doing PT with the Navy and blew out my knee and that was it,” he said.

George graduated with his BA in Psychology from UVA in 1975 and earned his Master’s degree in Counseling.

He taught at Southside Virginia Community College for nearly 40 years, retiring on January 1, 2019.

“They both pitched,” said George. “Radford (University) wanted Benjamin and he went and tried to play but ended up having Tommy John surgery. Jonathan was gritty and tough and a good infielder too.”

Benny and his wife Judy are enjoying their retirement, living in South Hill.