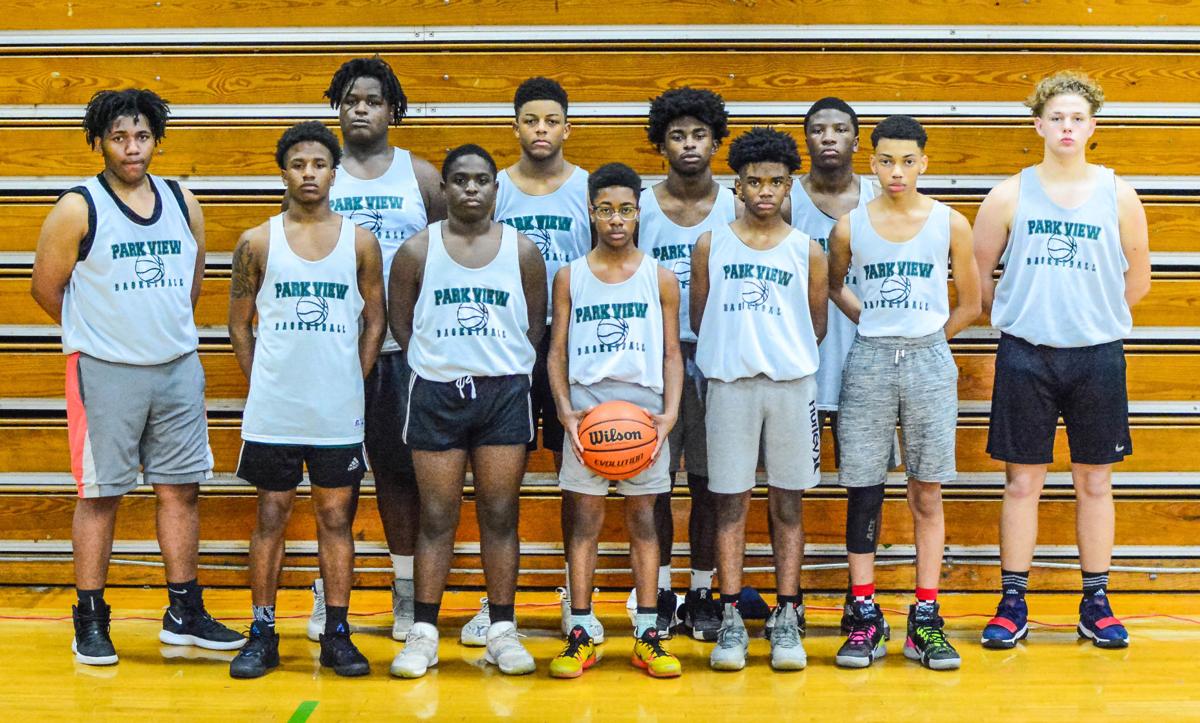 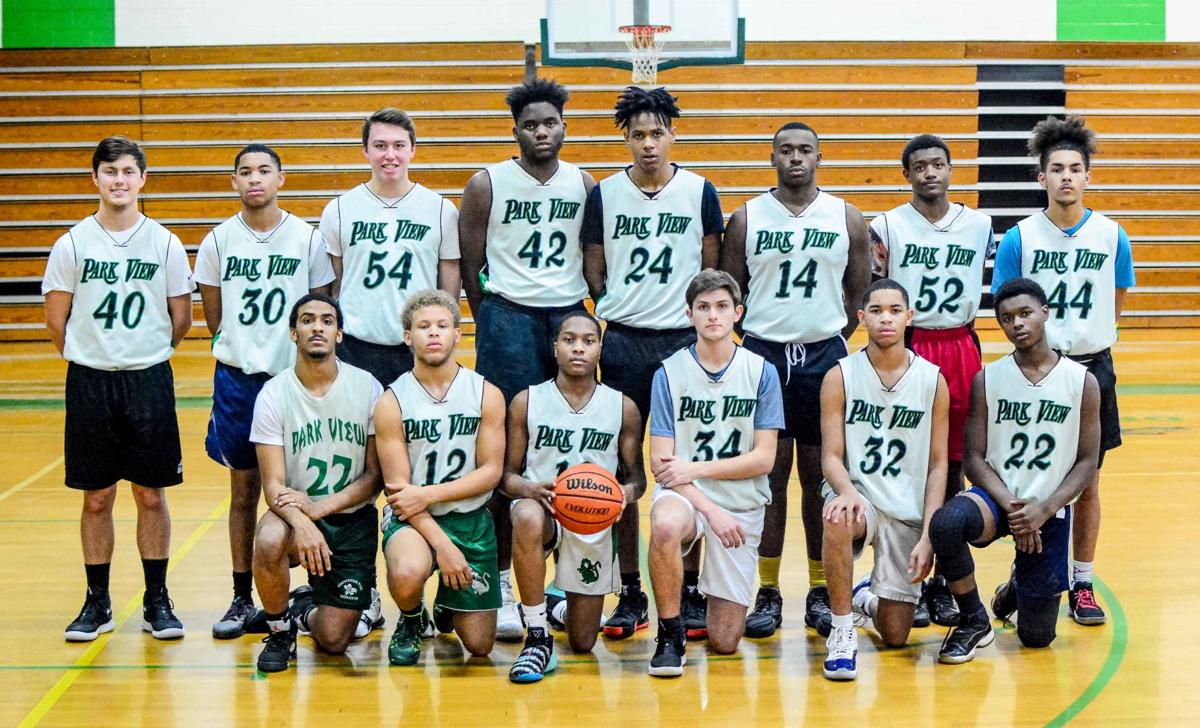 “The kids are working hard and we are getting better with every practice,” he said. “We are a work in progress.”

Watkins said the team is still young and for now, not as deep as last season when Park View advanced to the Tri-Rivers District tournament championship game before falling 68-62 to Surry HS.

“We are young and not as deep but with more work, I think we will be okay,” he said.

“I was pleased with our performance for just having a few days of practice in,” he said.

Returnees for Park View this season include junior guard Josh Boyd who was a first-team Tri-Rivers District selection.

“He had a chance to play some big minutes as a sophomore last year,” said Watkins.

“He is one of the best point guards (in the district),” said Watkins.

While Park View will miss the interior scoring of DeAndre Miles and Demetrius Bugg, the Dragons will have some size in the paint.

Senior Darius Hymon, a 6-9 center, will be counted on for a much bigger role this season after playing limited minutes last year.

“We will need for him to score inside for us,” said Watkins, “and help us defend the basket”

Senior Lanthony Joyner, a standout football player, also returns and will be counted us for big minutes once again this season.

“He’s in better shape than ever,” said Watkins. “He can finish around the rim with either hand. He will be a big asset.”

Sophomore guard TJ Alexander moves up from the JV team and has looked good in the early going.

“He brings a lot of effort,” said Watkins. “He has a bright future.”

Junior Adam Crabel also moves up from the JV team and is a good finisher around the bucket.

There are a number of newcomers to the program this season including 6-7 senior Ajay Bracey who is out for the first time.

“We’re looking to develop our newcomers,” said Watkins. “It seems like (in our district) it is all about guard play.”

Watkins said he looks for Brunswick and Greensville to both return strong teams this season in Tri-Rivers District play.

“We will need to take care of the ball,” said Watkins. “Hopefully by January, we’ll be playing good basketball.”

Waverly Jackson returns as an assist for Watkins this season while Dakota Mitchell returns as the JV coach.

Park View will open its regular season at home on December 2 against Windsor HS.