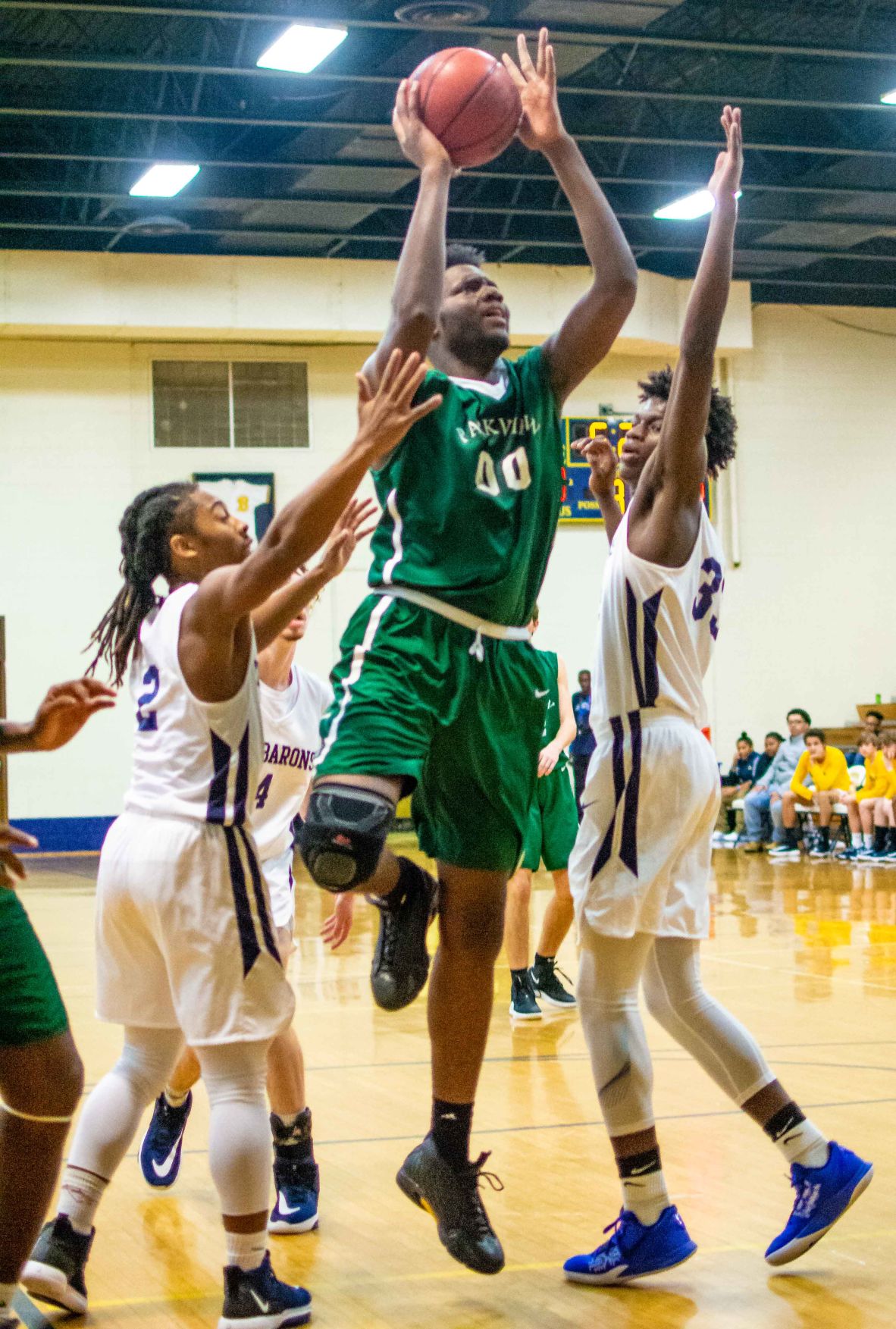 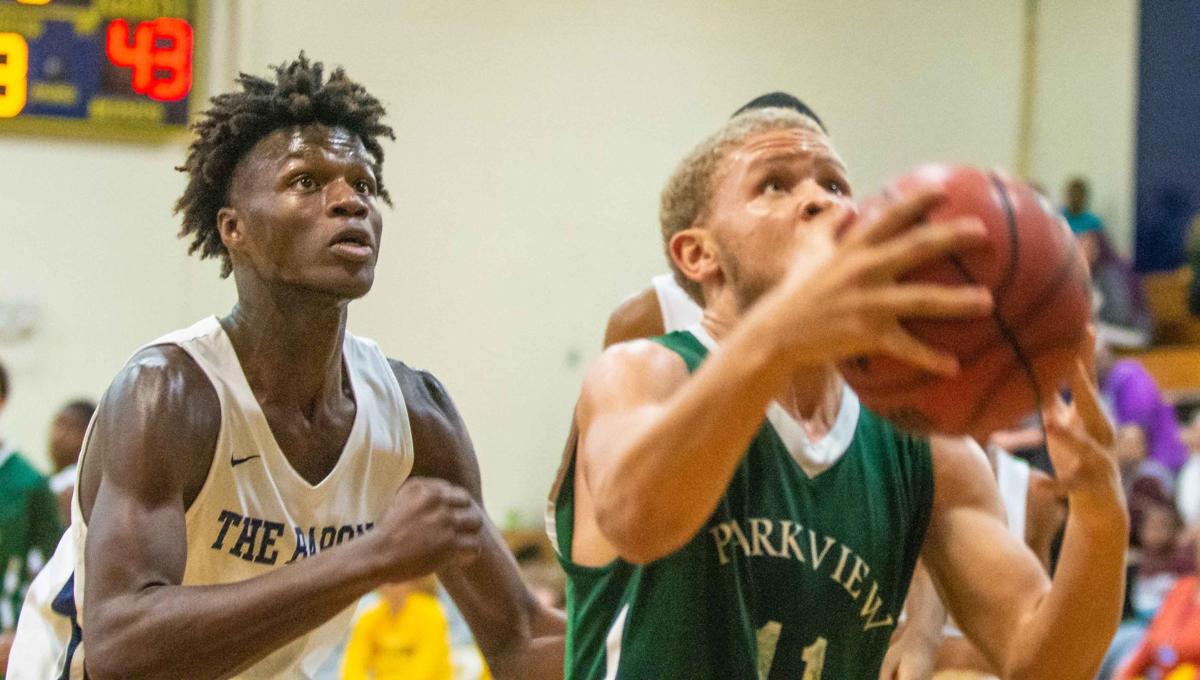 The Park View High School varsity basketball team hung on down the stretch for a 59-54 win over cross-county rival Bluestone HS on Friday night in Skipwith.

The victory improved the Dragons to 5-4 on the season while the Barons fell to 2-4.

Bluestone jumped out to a 5-2 lead at the 5:10 mark of the first quarter on a bucket by Datrione Shearin.

Anthony Gardner and House buried treys late in the first quarter for the Dragons but a tip-in by Michael Harris allowed the Barons to trim the lead to 17-13 at the end of the opening quarter.

Park View opened up a 28-18 lead midway through the second quarter on two free-throws by AJ Bracey.

Following a bucket by Harris for Bluestone, Darius Hymon scored on two straight rebounds and putbacks for a 34-20 lead but the Barons got a trey from Nick Abernathy to trim the halftime lead to 35-23.

The Barons fought back after the break and cut the Park View lead to 35-28 on a trey by Abernathy.

Boyd scored two straight buckets for Park View to extend the lead back to 39-28 but Harris and Shearin answered with baskets for Bluestone.

The Barons went on a 6-0 run to cut the Dragons lead to 41-39 on a bucket by Keevonta Jones at the 1:11 mark but Boyd scored four points over the last minute, including a pretty steal and layup to give Park View a 45-39 lead going to the final quarter.

The Dragons got a 3-point play by Lanthony Joyner and six straight points from Gardner to open up a 56-44 lead at the 5:01 mark of the fourth quarter.

Bluestone kept the defensive pressure on with Park View running some clock and went on an 8-2 run to close to 58-52 on a bucket by Larry Bullock with 40 seconds left to play.

The Barons got a basket from Harris with 17 seconds left to cut the lead to 58-54 but Boyd hit two free-throws with 13 seconds left after being fouled and Bluestone was unable to get off a final shot.

Harris led all scorers with 21 for Bluestone while Abernathy added 13.