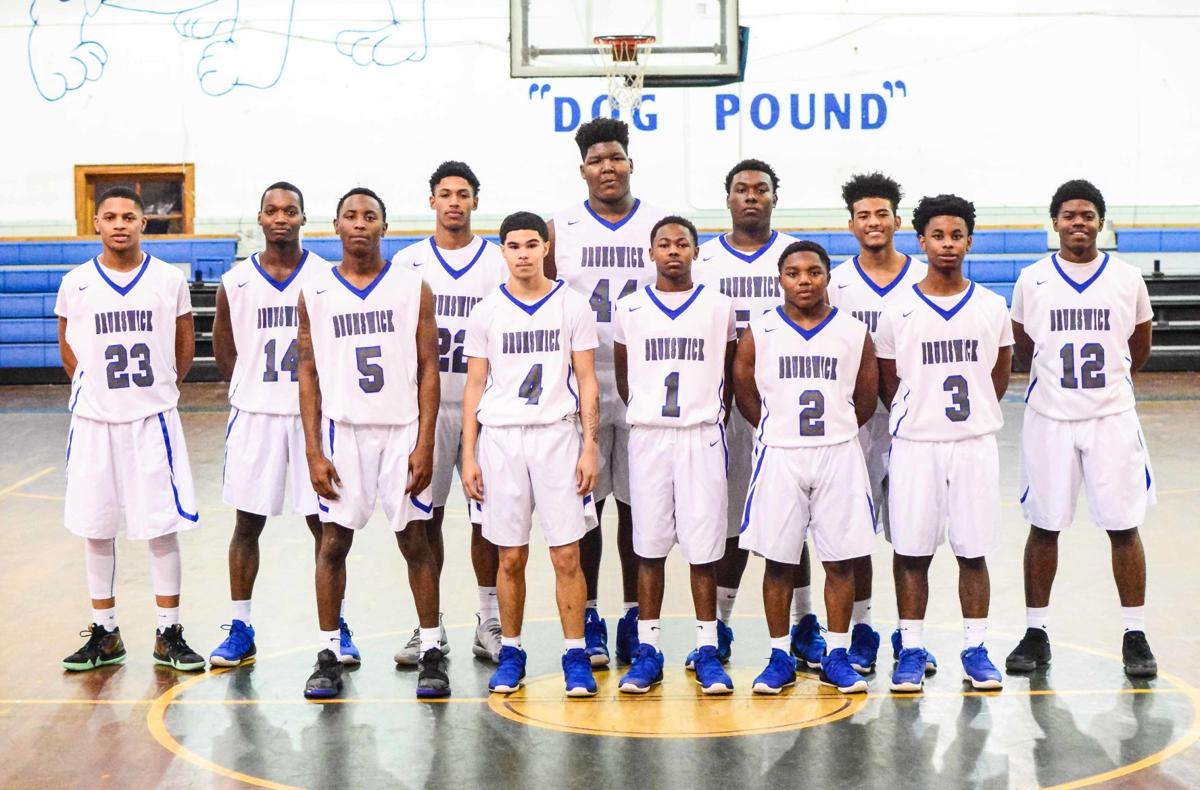 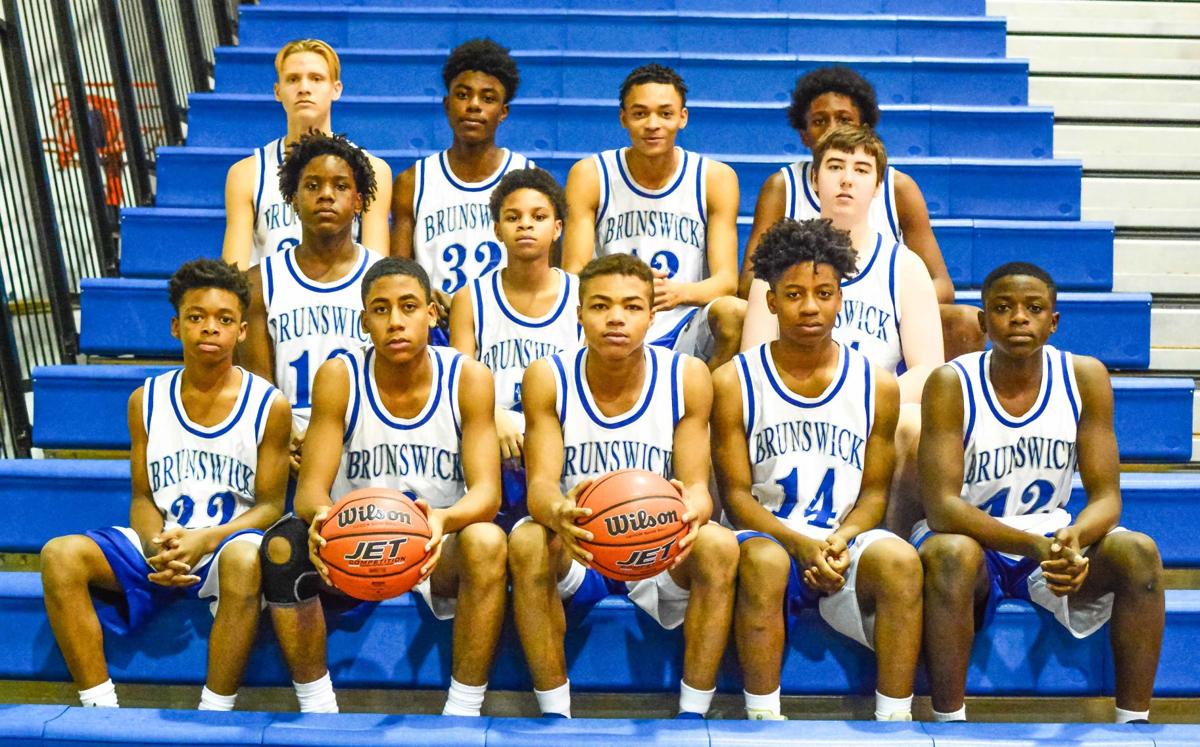 Brunswick High School coach Charreko Walker says this is the best team he has assembled since taking over the reins of the varsity basketball team.

The Bulldogs return some key players this season for what Coach Walker hopes will be a deep run into the VHSL Class 2 playoffs.

“He is one of the best players in the state, regardless of classification,” said Walker. “We will go as far as he can take us.”

“He will draw the other team’s best scorer every night,” said Walker.

John Hicks and Deundre Wyche also return to the court this season.

“They will round out our senior leadership,” said Walker.

“I am expecting a lot from both of them,” said Walker.

Walker said he looks for the Tri-Rivers District to be strong again this season.

“Greensville had a very young core last season and you can never count out Park View,” said Walker. “Southampton also had some good young guys last year. Our district is always tough.”

“We want to be battle tested,” said Walker. “We are hoping to make a deep run in the playoffs.”

The Bulldogs opened the regular season at Amelia HS on Tuesday and will welcome Windsor HS for its home opener on Wednesday night.