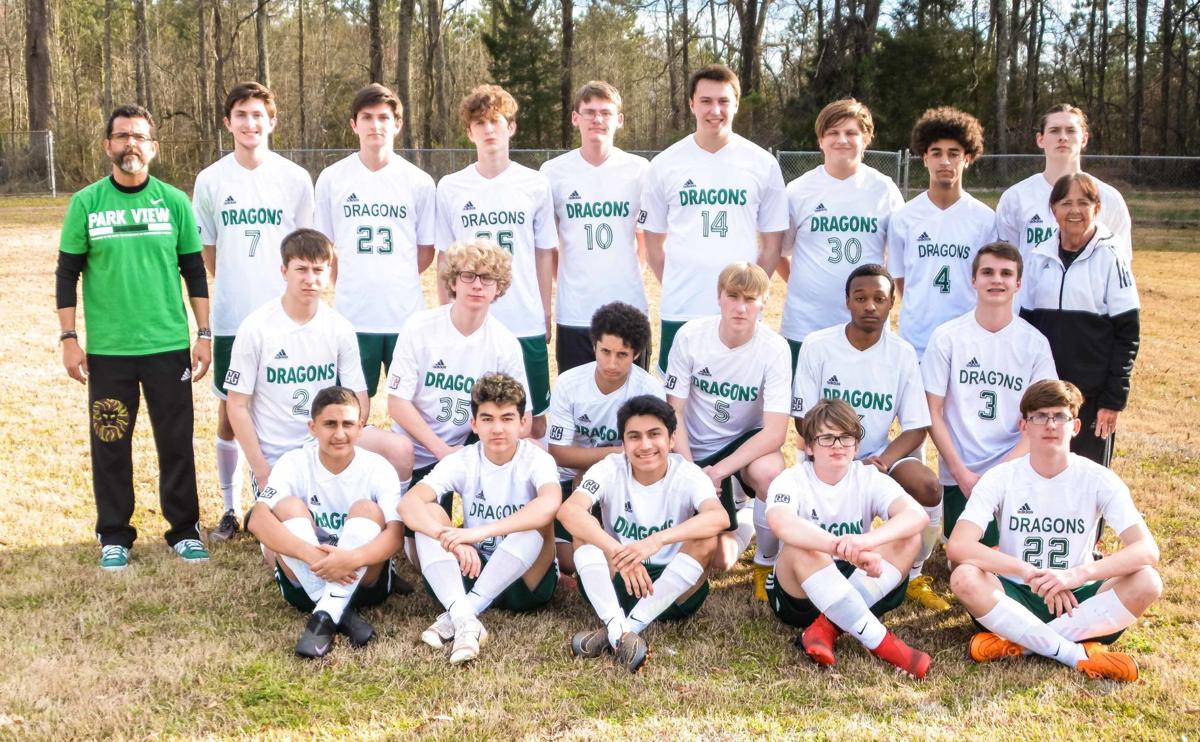 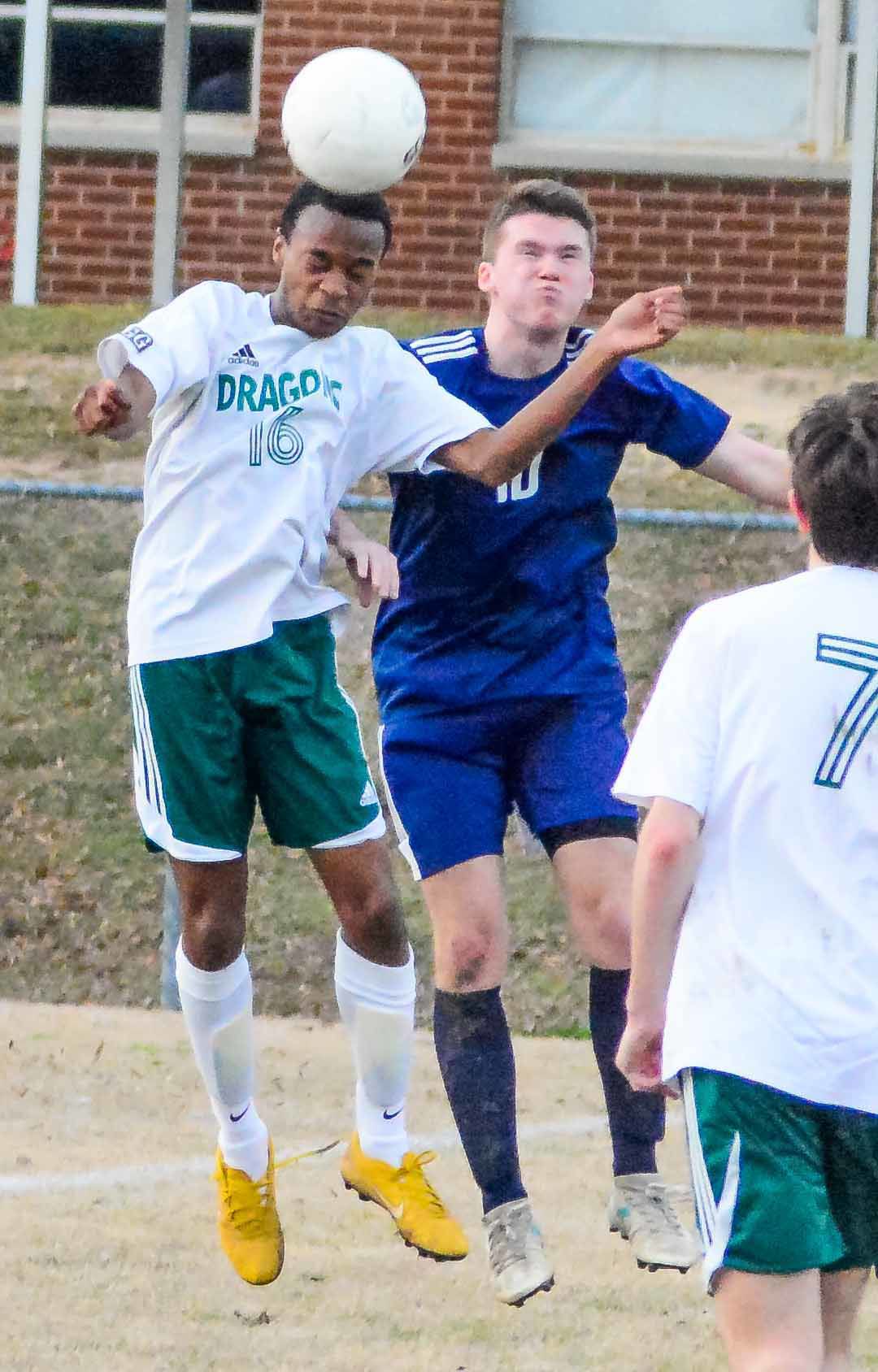 The format for the scrimmage was four 20-minute quarters.

Jacob Fadool scored the first goal of the match for Park View on an assist from Juwan Jones.

The Barons pushed the ball down field a minute later and Park View keeper Hagen Vaughan made a great save.

Kevon Goins scored Park View’s second goal on an assist from Eli Fadool for a 2-0 lead.

An inadvertent header by a Park View player got Bluestone on the scoreboard and cut the Dragons lead to 2-1 at the halftime break.

Jones scored both goals for Park View in the second half, the first on a solo score and the second on an assist from Eli Fadool.

“The team did a good job of passing and attacking the ball,” said Park View coach Trudy Gentry. “Our defense played a strong game and did a good job covering the goal in the second half when our keeper came out, again denying Bluestone a goal. In the last five minutes we substituted everyone into the game and our bench held their own, keeping Bluestone scoreless.”

Coach Gentry said that while the team was anxious to start the regular season, she understands the delay caused by the COVID-19 virus.

“I think the VHSL officials are trying to think about the health and welfare of our parents, coaches, student athletes, and fans of spring sports, which is a good thing,” she said. “I also think they are trying to do the right thing for our athletes by just delaying the season rather than completely suspending it. We don’t know yet if they might have to come to that decision, depending on the situation, but at least for now they are trying to give our student athletes the opportunity to play at a later date. Of course, we’re hoping that things will get better, not just here but all over the country, and that we will be able to continue our season.”