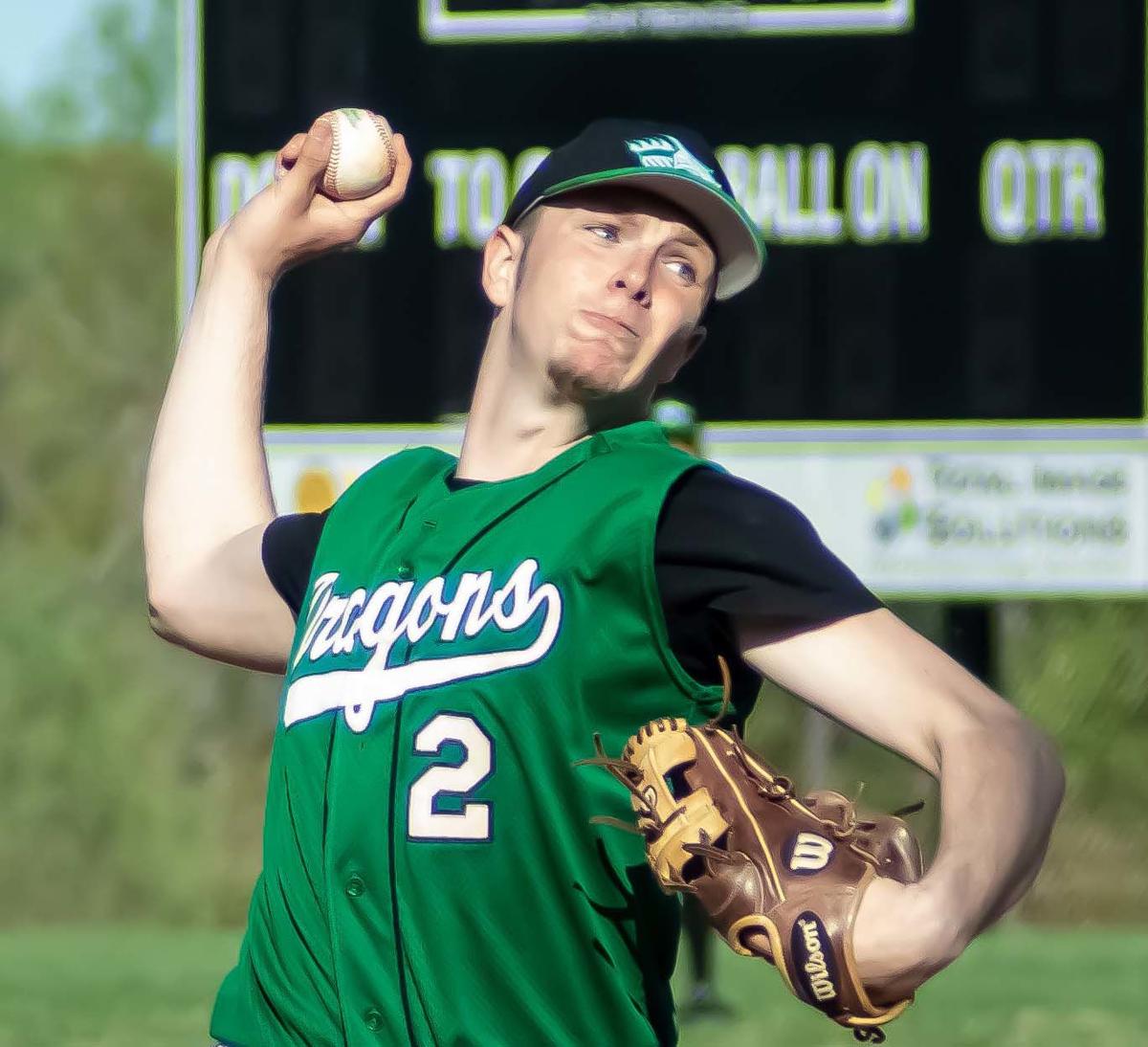 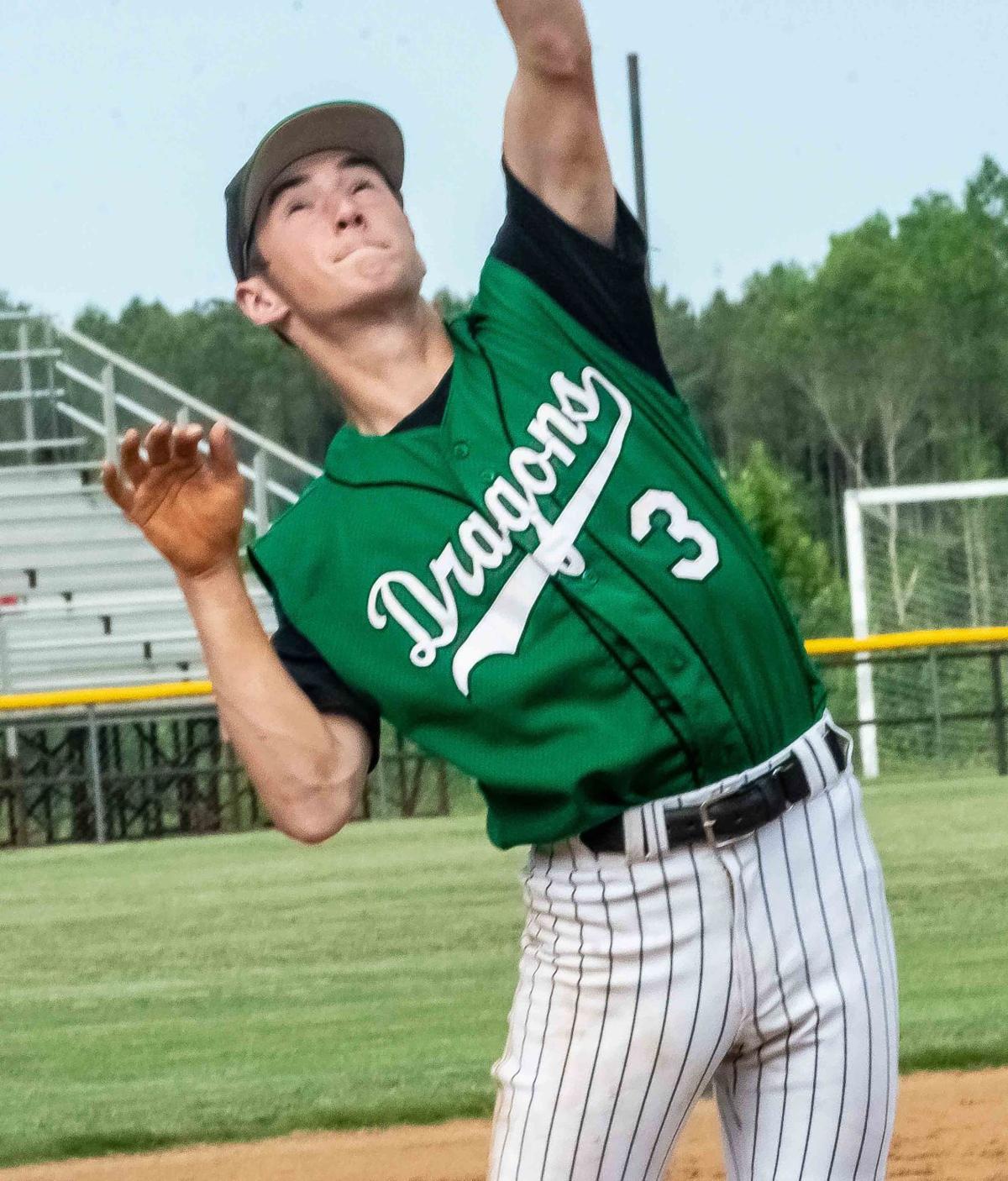 Jarrett Hamby can play a multitude of positions and will be a big bat in the lineup for the Dragons this spring. (Dennis Smith)

Jarrett Hamby can play a multitude of positions and will be a big bat in the lineup for the Dragons this spring. (Dennis Smith)

Coming off of a Class 3 state tournament appearance last season, the Park View High School baseball team is looking to continue its strong play on the diamond this season.

“I’m excited and so are the kids,” said Coach Mike Greene who returns to the head coaching job after serving as an assistant the past three seasons. This will be Coach Greene’s 31st year coaching at the school.

The Dragons return four seniors who were instrumental last season led by pitcher Justyn Hudson who was named to the Class 3 All-State first team.

“Hopefully he can have the same kind of year that he had last year,” said Greene. “He was a big reason we got to the state tournament.”

Hudson, who has interest from several collegiate programs, has yet to make a final decision for where he will play following graduation.

Senior utility player Jarrett Hamby returns and will be called on for his strong bat and good defense. Hamby can catch, pitch or play in the infield.

Senior Ethan Stanley also returns to the team and will likely play in the outfield while senior Cameron Shook returns and will pitch and play centerfield.

“We’re depending on those guys to lead us,” said Greene.

Junior infielder Justin Clary also returns this season. He battled in the lead-off spot last year and is a great glove at shortstop and second base.

Greene said pitching will be one of the team’s strengths heading into the season.

“It’s a big plus for us,” he said. “They all have good speed and control.”

Greene said the Park View defense should also be strong.

“I am hoping out offense can be even more consistent than last year,” Greene said. “We lost some power guys but there is more than one way to score runs.”

Greene said he looks for Windsor, Southampton and Greensville to be in the mix in the Tri-Rivers District race while you can never count out Brunswick.

“I think the district will be strong as it ever has,” he said.

Greene said the team’s goal for the season is simple: “We are going to try and get better every day,” he said. “It’s not a sprint, it’s a marathon.”

Matt Shearin returns as an assistant coach while Chan Puryear also returns after several years away.

Jeff Towery and Dr. Wilson Thompson are again serving as volunteer assistants while Bruce Cliborne will head up the junior varsity team.

Bill Jordan will run the concessions this season.

Highlights of the 20-game schedule include a two-day tournament at Randolph-Henry HS on April 6 & 8 featuring Appomattox, Liberty Christian, RH and the Dragons.