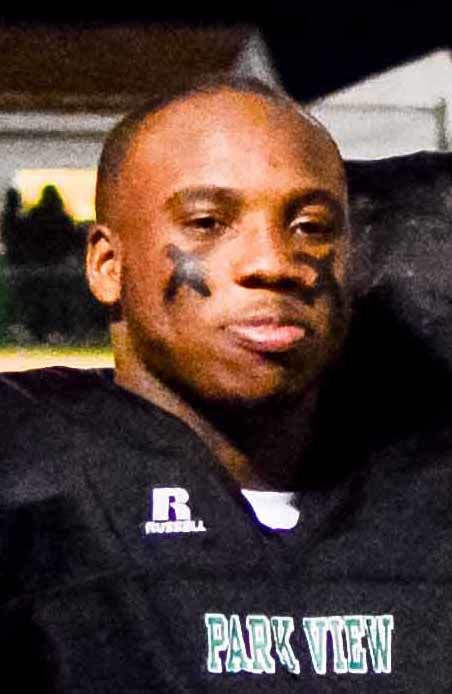 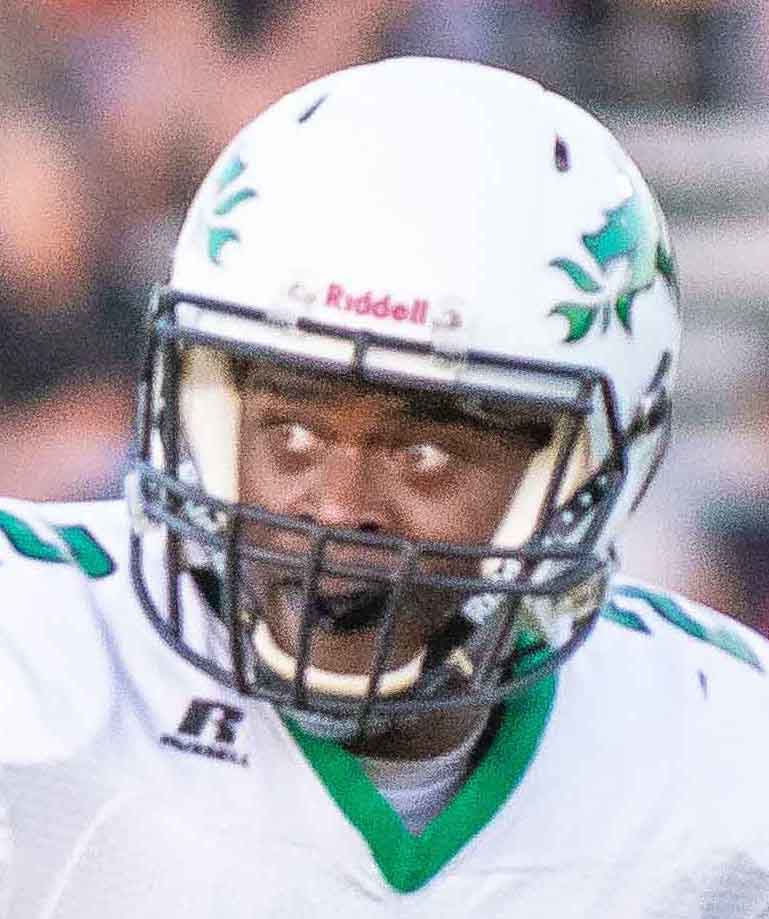 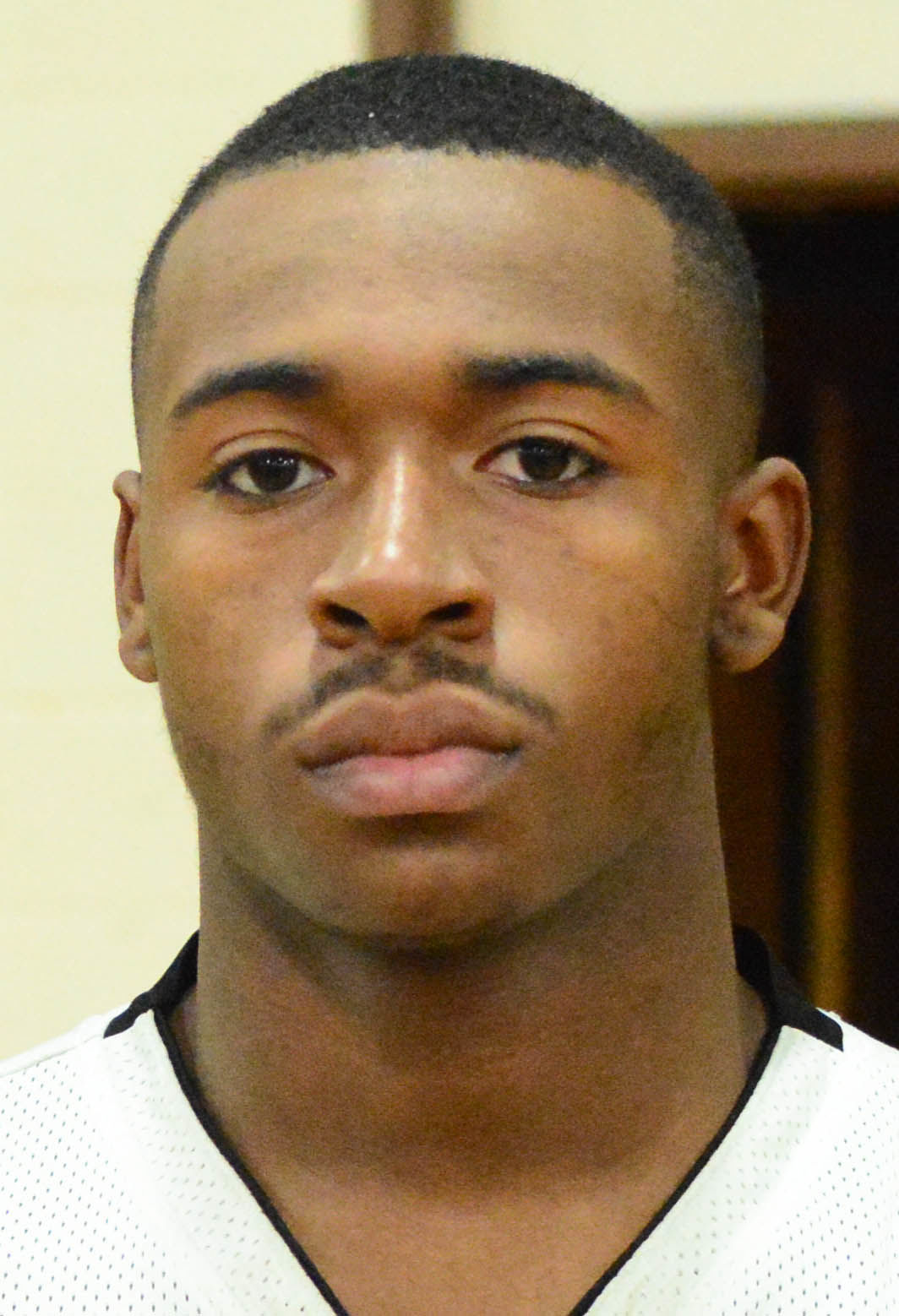 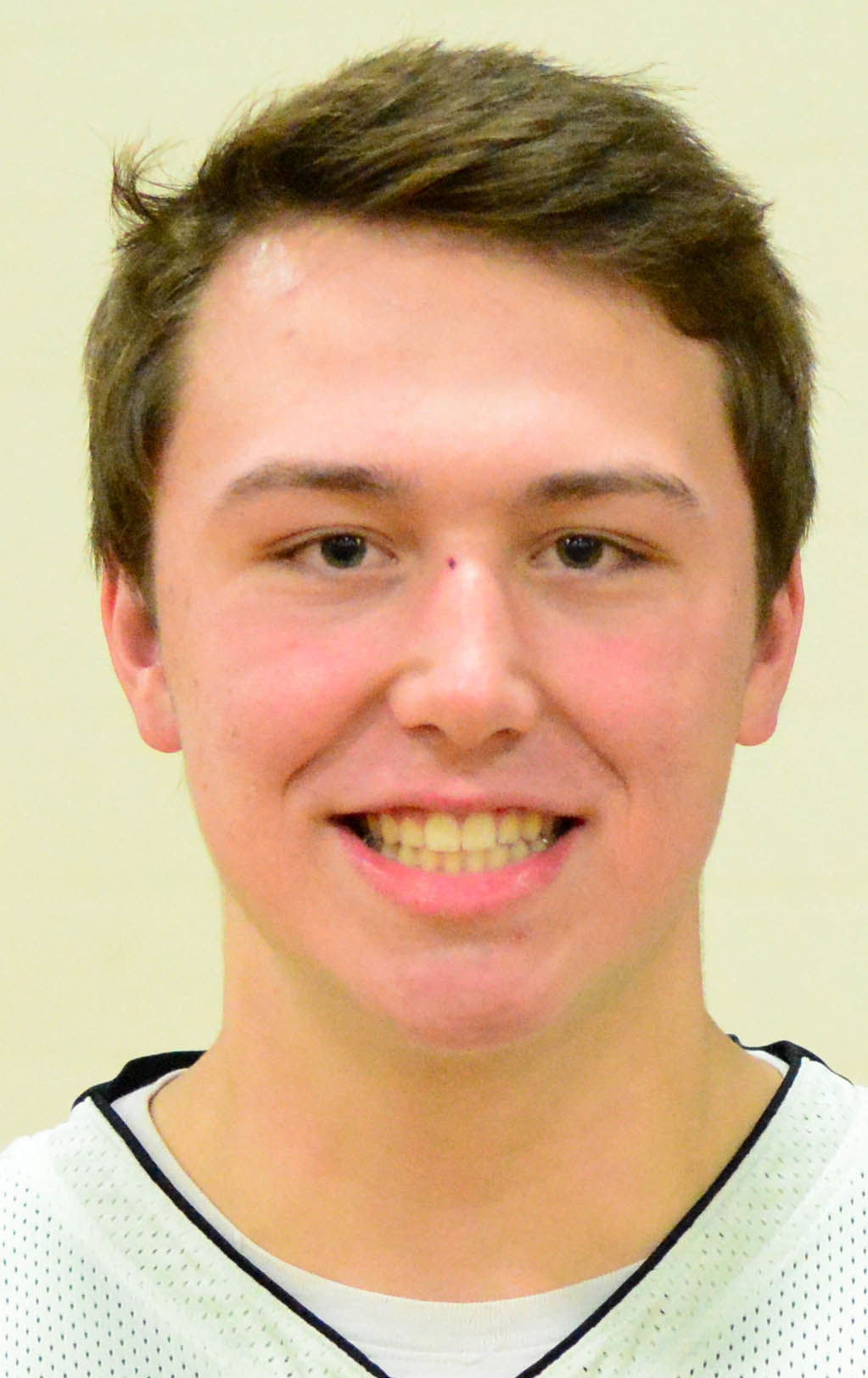 Players named to the second team offense were Lanthony Joyner at tightend while Keontre Barksdale was named at defensive back.