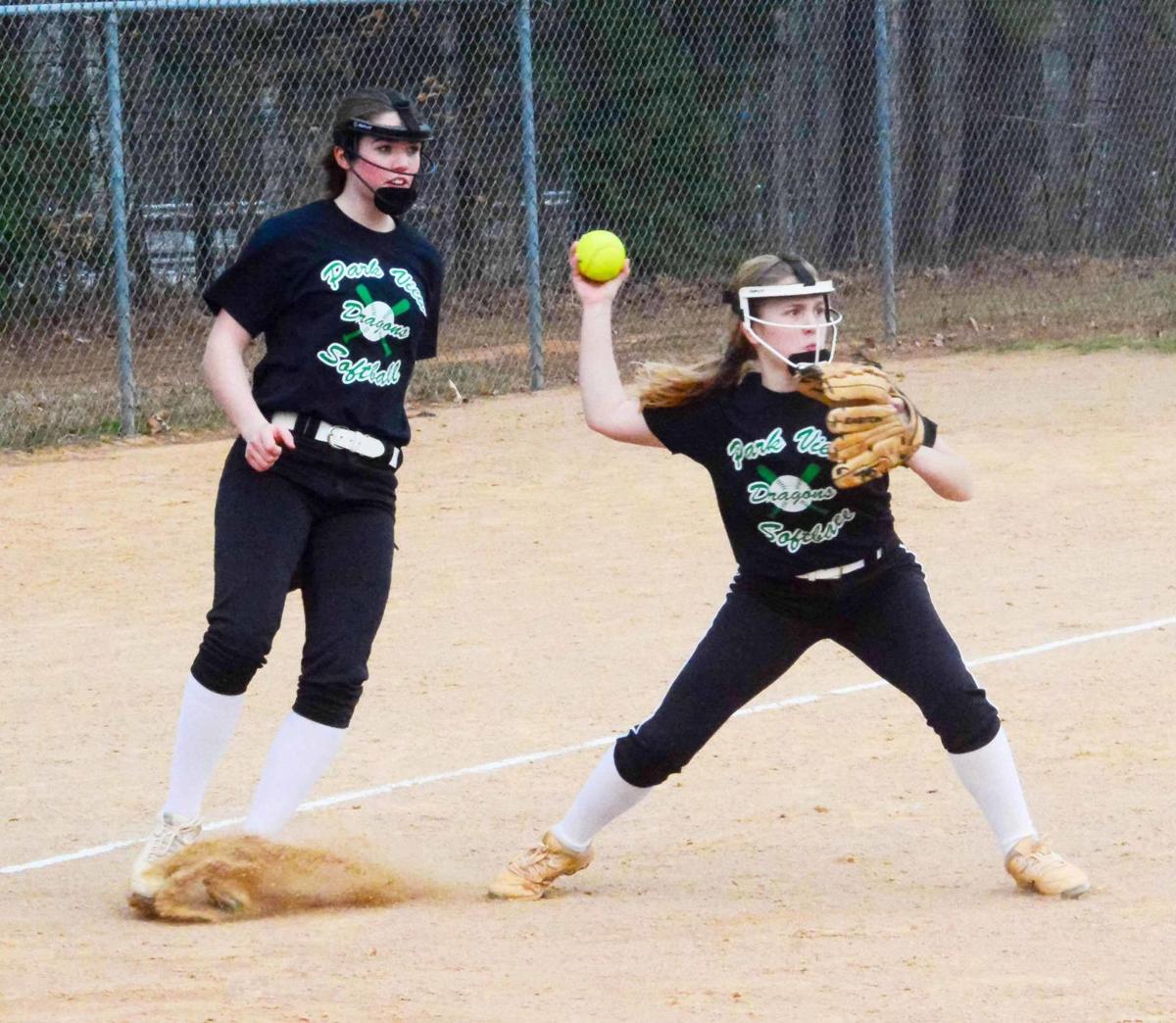 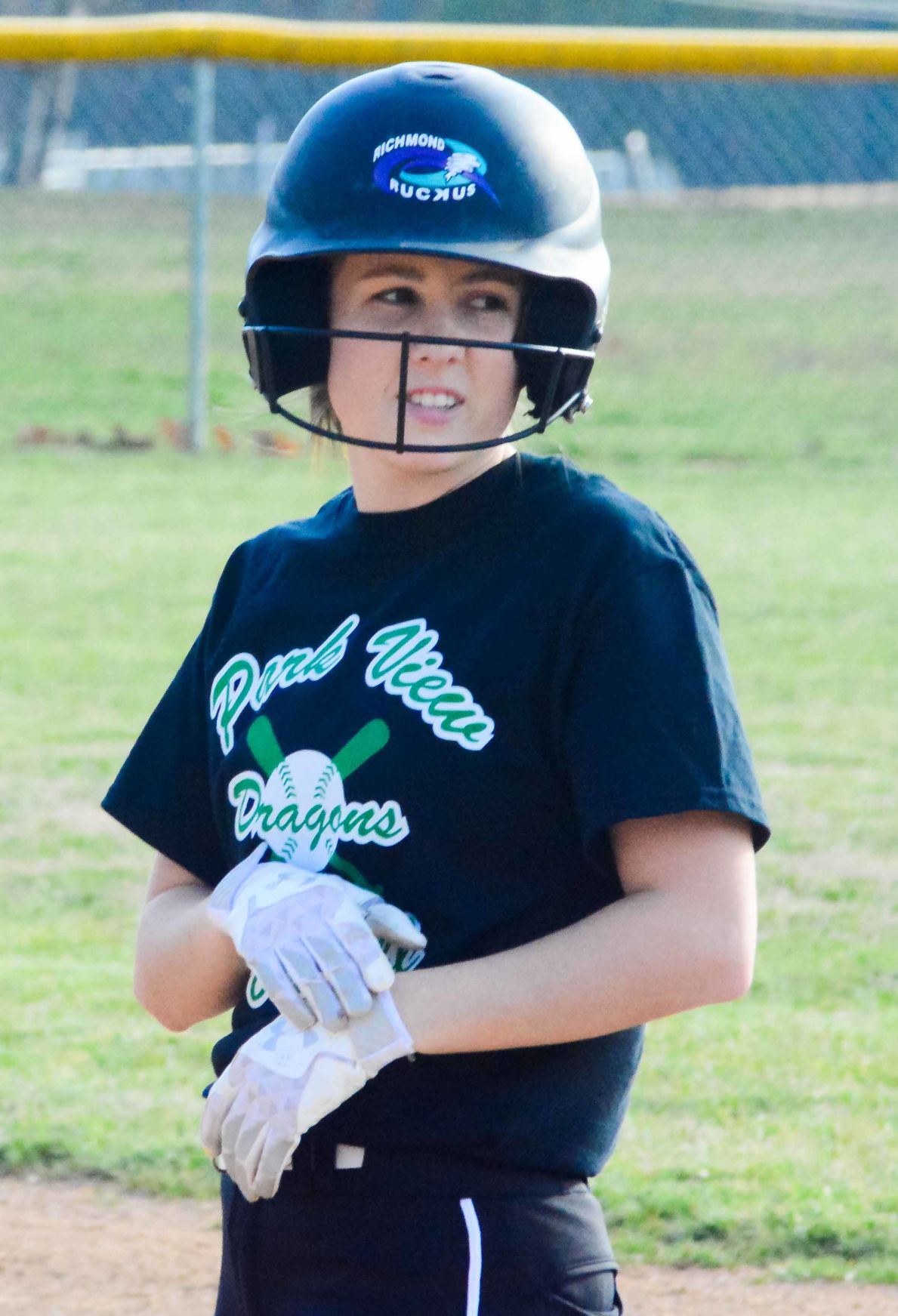 Coming off of a Class 3 state quarterfinal berth last season, the Park View High School varsity softball team is a much younger squad this season but still with a lot of talent.

The Lady Dragons were scheduled to open the campaign on Monday but due to the COVID-19 virus the VHSL delayed the start of the season to March 30.

Park View Coach Dean Crutchfield, in his ninth season with the program, said that everyone is dealing with the close of school and lack of practice as they prepare for the new start date.

The Lady Dragons have only one senior, shortstop Carson Wall, on this year’s squad.

Juniors on the team include Erin Bailey and Elizabeth Powell while the sophomores are Lizzie Wesson, Kaylee Coker, Sanaa Holmes and Kaylee Newman.

“(The number of young players) look really good for the future,” said Crutchfield. “They just have to learn how to play the game.”

He said good pitching will be key for Park View this season as Lizzie Wesson and Erin Bailey take their turns on the mound.

“Our pitchers are committed and they are working,” he said. “We have some speed on the base paths and we will be able to play some small ball to score runs.”

One big key for the Lady Dragons is that Crutchfield will be able to mix and mingle lineups as a number of young ladies can play multiple positions.

“We will be able to move them around some,” he said.

The injury bug has been present in the preseason for the Lady Dragons with several players dealing with various ailments with the biggest injury being Jackson who sustained a broken wrist and could be out for up to six weeks.

Looking at the Tri-Rivers District race, Crutchfield said he looks for Windsor to be the favorite heading into the campaign.

Assisting Crutchfield with the coaching duties this season will be Sarah Fenwick, Lindsey Hardin and Holden Sykes.

Park View scored all seven runs in the fourth inning.

Tori Powell went 2 for 3 with a RBI in the scrimmage while Lizzie Wesson went 1 for 3 with 3 RBI.

Carrington Sasser, Carson Wall and Paige Springer all had one hit apiece while Kaylee Coker and Hannah Powell added one RBI apiece.