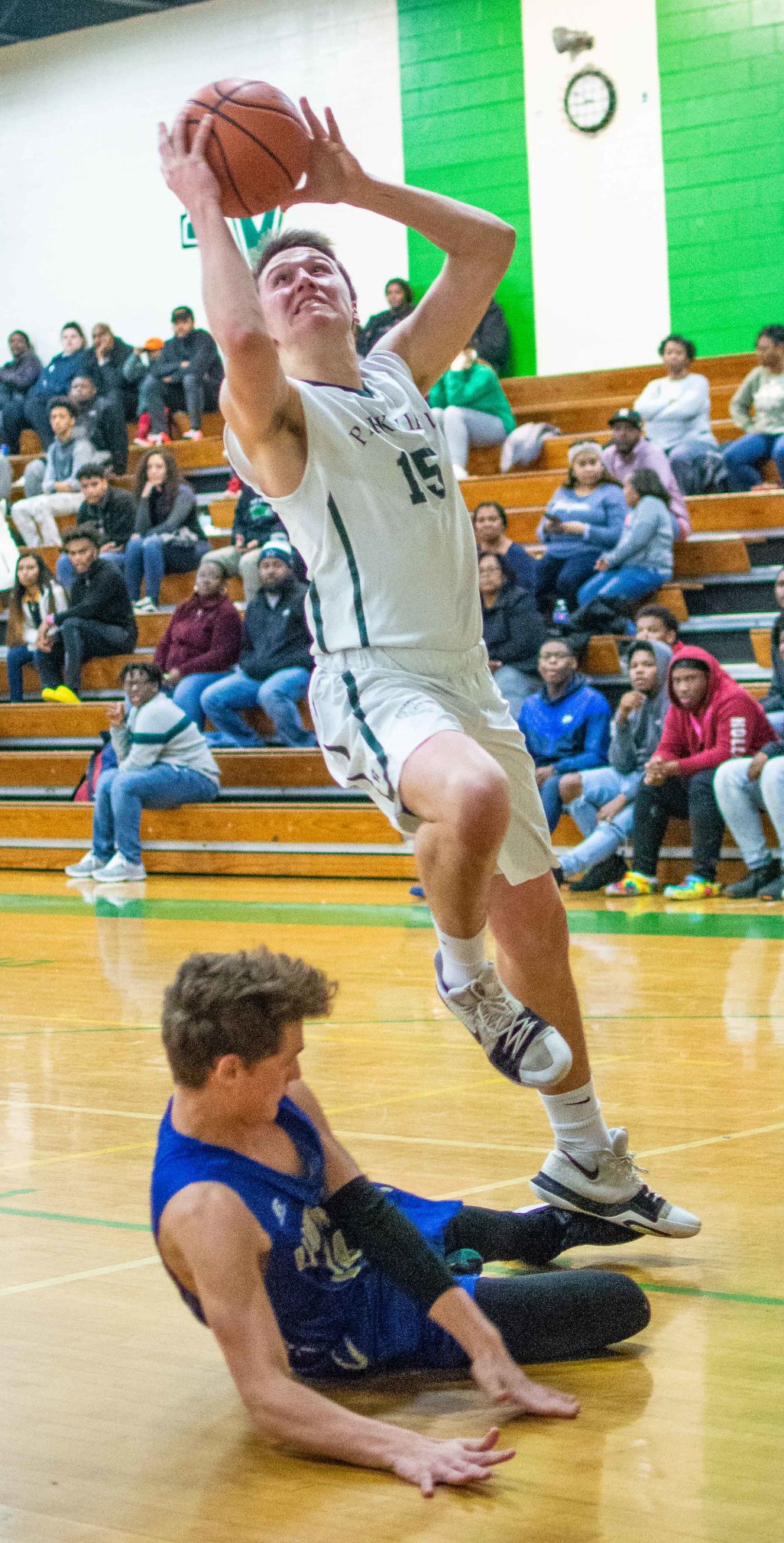 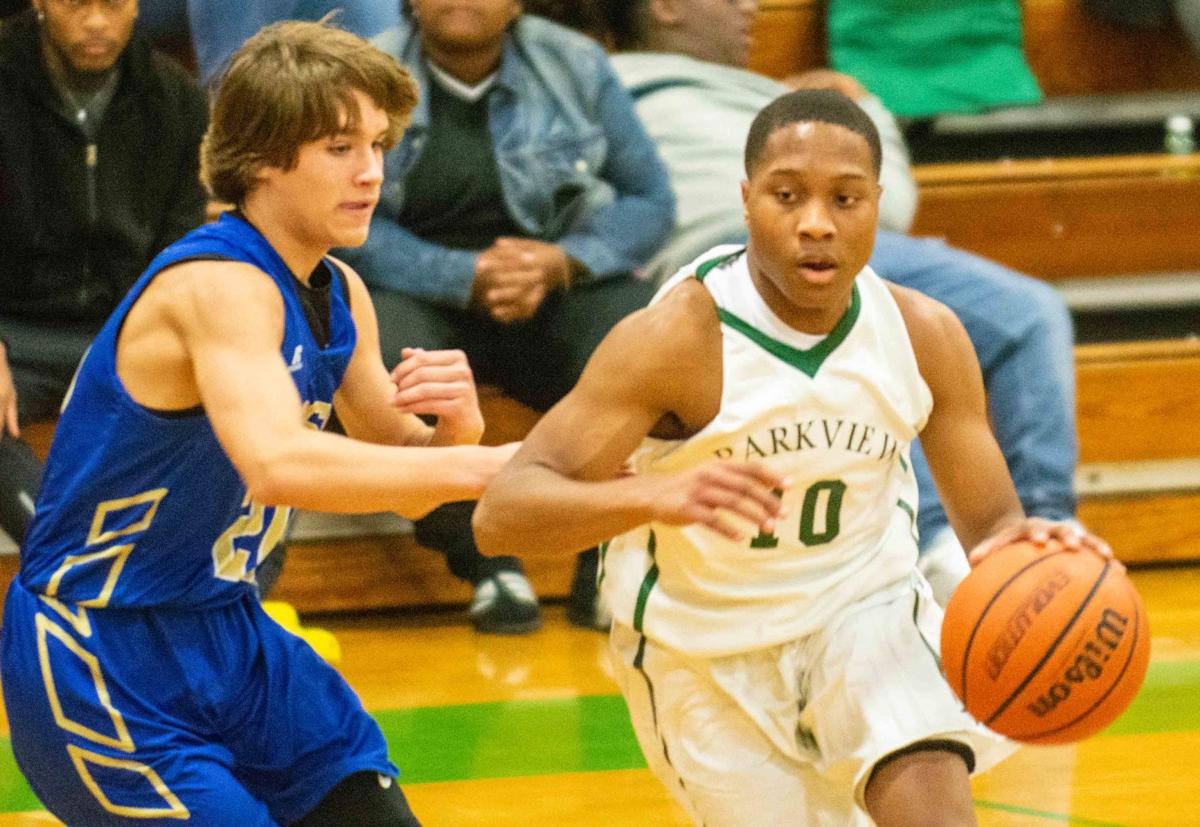 Latavion House paced Park View with 17 points in the Dragons’ 71-27 victory over Windsor HS in their season opener on Monday night. (Dennis Smith)

Latavion House paced Park View with 17 points in the Dragons’ 71-27 victory over Windsor HS in their season opener on Monday night. (Dennis Smith)

The Park View High School varsity boys’ basketball team jumped out to a 7-2 lead in the first three minutes on Monday night and cruised past Windsor HS 71-27 in the season opener.

It was a big night for the Dragons’ basketball program as all four teams captured lopsided victories.

“We got the first one under our belt,” he said. “Once we settled down, we were able to pressure the ball and I thought we did a good job.”

Windsor scored the first bucket of the night at the 6:26 mark of the opening quarter for their only lead of the game but Park View fought back as a runner by Josh Boyd and a trey by Latavion House extended the lead to 7-4 at the 4:22 mark.

A bucket by Adam Crabel and a tip-in by AJ Bracey right before the buzzer gave Park View an 11-4 lead at the end of the opening quarter.

Two straight buckets by Lanthony Joyner and a bucket by Eli Fadool extended the lead to 19-5 at the 5:59 mark of the second quarter.

Buckets by Bracey and TJ Alexander gave Park View a 28-9 lead with 2:30 left in the first half and the Dragons took a 35-11 lead to the halftime break.

The Dragons pulled away with their pressure defense in the third quarter as Boyd scored six straight points as part of a 29-0 run as Park View took a 62-16 lead to the final stanza.

House paced Park View with 17 points on the night while Crabel scored 13 and Joyner added nine.

The Park View boys JV team jumped out to a 15-0 lead in the first quarter behind five points by Travonte Hawkins and four apiece from Kwondrey Coleman and Tamarion Thomas on the way to a 51-15 win over Windsor on Monday night.