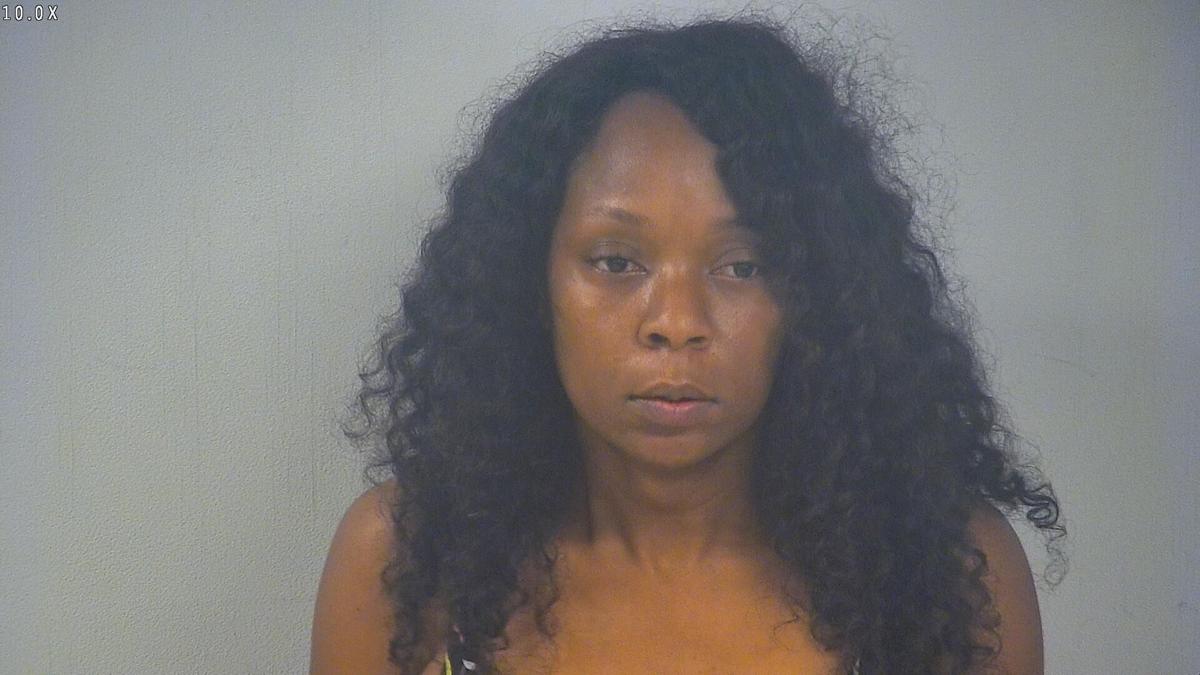 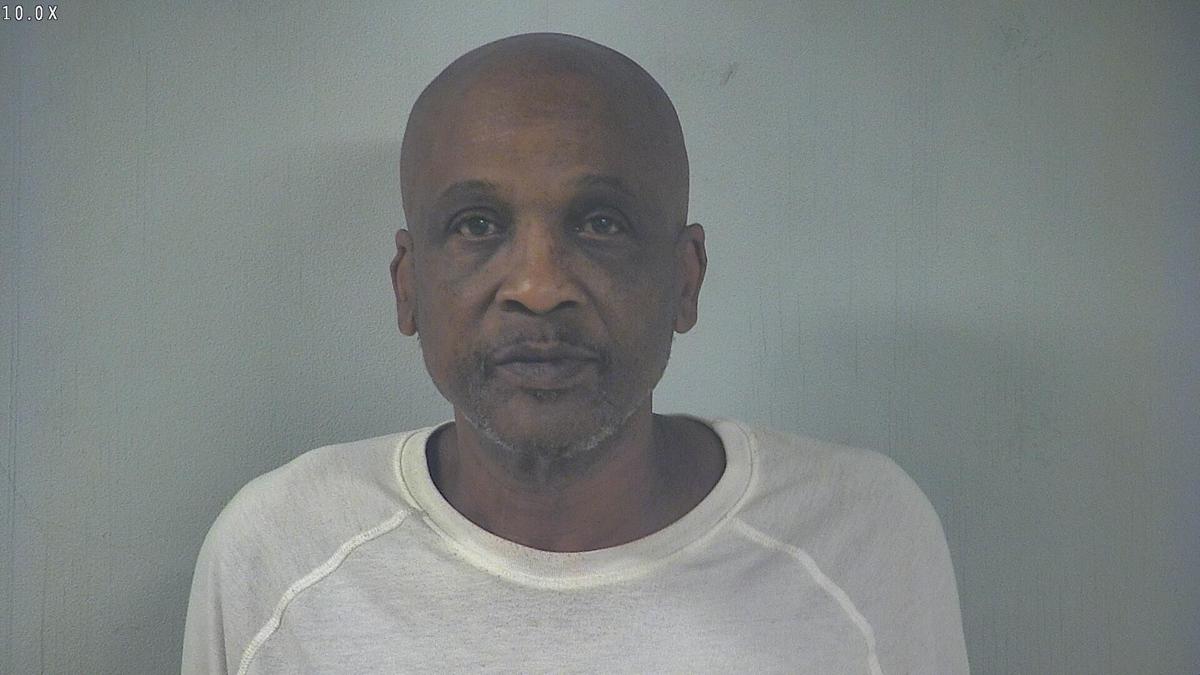 Administrative Captain Brad Evans with the Brunswick County Sheriff’s Office said on July 7 Deputy A. W. Connell stopped a vehicle for speeding, 67 mph in a 55 mph zone, traveling on Governor Harrison Parkway at Reedy Creek Road. Short was the driver. He said he never had a driver’s license. While talking with Short Connell could smell a strong odor of alcohol coming from his person. Short had a North Carolina identification card and he was revoked in Virginia. Connell saw that he was unsteady on his feet, swaying back and forth. Connell explained his rights and Short agreed to take a breath test that showed 0.13% BAC. Short said he had one beer before he left Gaston, N.C. Connell asked him how much alcohol he had consumed the night before and Short laughed. Short was arrested and transported to the Meherrin River Regional Jail and charged. He was served with an outstanding capias from Emporia.

Evans said on July 4 Deputy D. C. Brown was running stationary radar at the intersection of Old Stage Road and Liberty Road/Reedy Creek Road when a vehicle entered the rear facing radar beam at a speed of 60 mph in a 45 mph zone. He initiated a traffic stop and it took eight tenths of a mile for the vehicle to pull over at the intersection of Smokey Ordinary and Old Stage. Brown asked the driver, Gillus, if she had been drinking and she said she had been drinking earlier. Brown asked Gillus if she would be willing to take a preliminary breath test to see if she was too intoxicated to drive. Brown could smell the odor of an alcoholic beverage coming from her person and her eyes were glassy and pupils were dilated. Brown explained that the test was not admissible in court that it was only to give him some indication as to whether or not she was able to continue driving. Gillus consented and was administered the test at 2:22 a.m. Gillus was placed in the patrol car, seat belted in and transported to the Meherrin River Regional Jail.

In other matters, Brandon Ray Kidd, 27, from Ebony is charged with possession of a Schedule I, II controlled substance on July 11. He was also charged with driving on a suspended/revoked license, first offense.

Evans said on July 11 Deupty A. W. Connell stopped a Chrysler Sebring for a defective third brake light on Robinson Ferry Road at the Lake Gaston Christian Life Centre. Kidd was the driver and the passenger was Brandon Jones. Kidd was acting very nervous and if there was anything in the car that Connell should know about and Kidd said no. Connell asked for permission to search the car and found he was suspended and that the car he was operating was registered to Jessica Bing. Connell asked Kidd to step out of the vehicle and when he did Connell saw a blue smoking device in the floorboard. Connell continued to search the vehicle and found the blue object in question was a tire gauge. Under the driver’s seat was a broken pen with aluminum foil wrapped around the end of it, which is consistent with a smoking device.

At this time Kidd was detained for driving suspended. Connell looked inside Kidd’s wallet and saw several white wax paper baggies with 100% pure stamped on them and containing a white substance. Connell advised Kidd of his rights and questioned him about the white powder in his wallet. Kidd said it was heroin that he bought in Henderson, N.C. Connell searched the rest of the vehicle and found numerous empty wax paper baggies strewn about. Sergeant Medlin gave Billy Taylor a ride home and the car was left in the parking lot of the church. Kidd was transported to the magistrate’s office and warrants were issued for possession of a controlled substance and driving suspended. Kidd had no criminal history and was released on an unsecured bond.

Evans said on July 12 a complainant said his 14-foot aluminum extension ladder was taken from his yard on Arrowhead Drive, Freeman. He said he saw the ladder around 10:30 a.m. on July 12 and when he returned home around 7:25 p.m. he noticed the ladder was missing. Sergeant D. W. Medlin notified dispatched and entered the ladder as missing into the system.