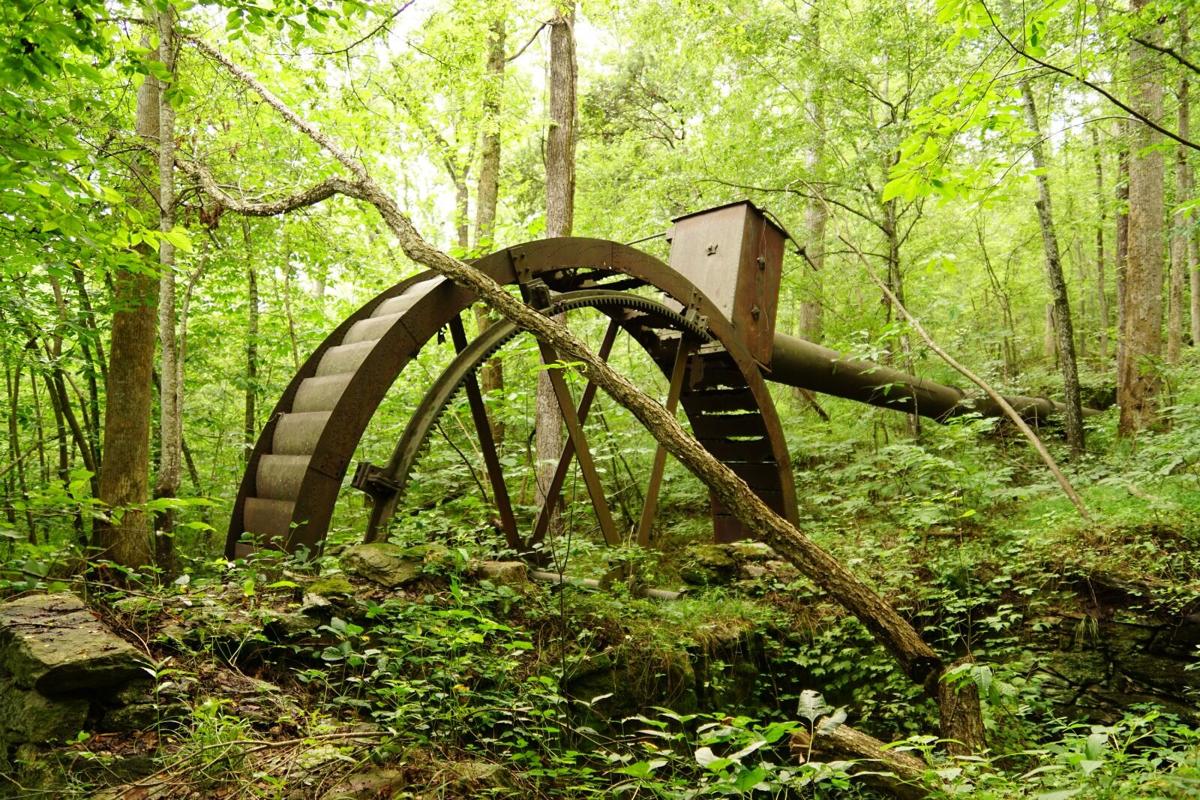 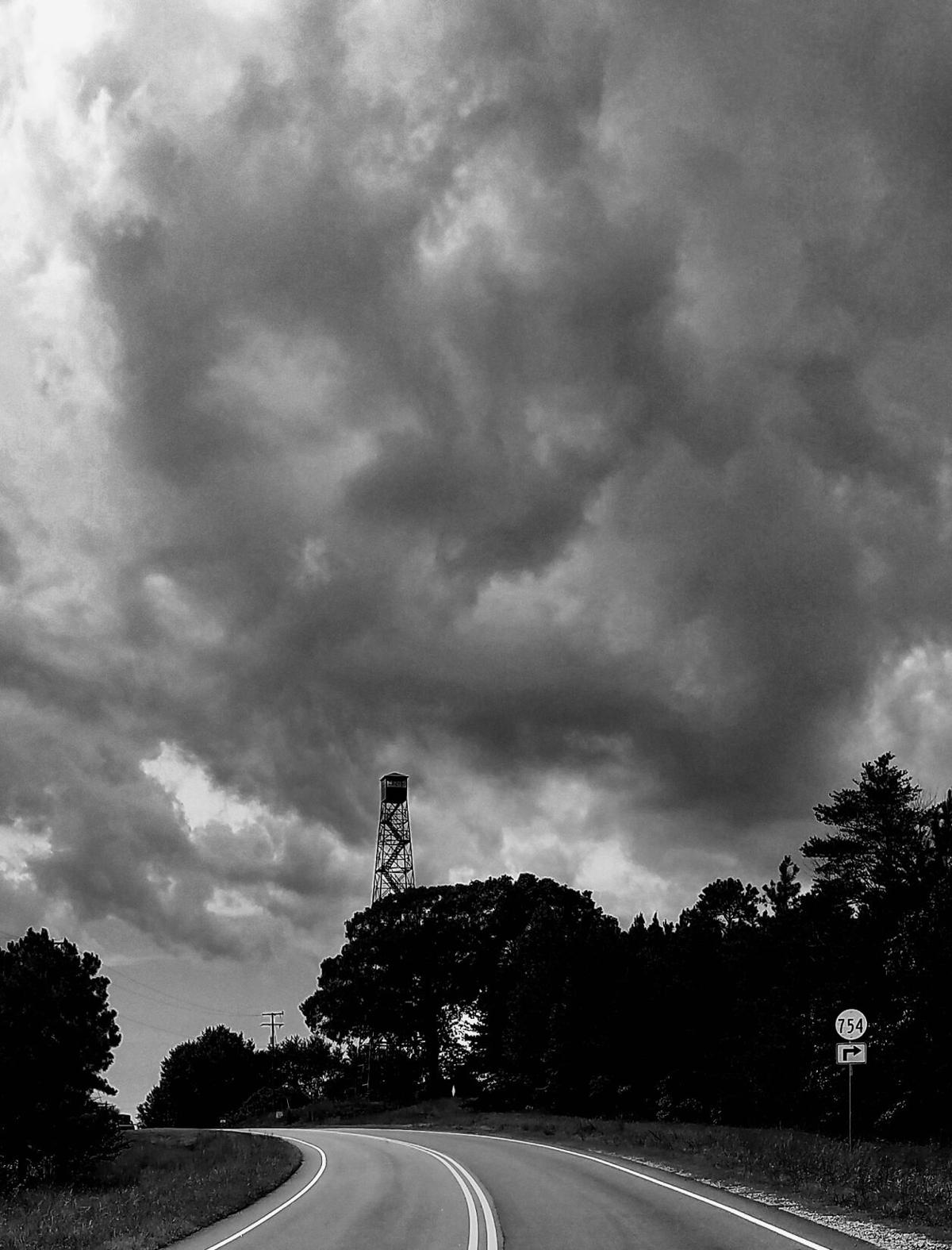 Jenean Hall took first place in the black-and-white division with a photo of the old fire tower near Lunenburg Court House.

Jenean Hall took first place in the black-and-white division with a photo of the old fire tower near Lunenburg Court House.

Since the creation of the Lunenburg County Historical Society in 1999, the organization has attempted to preserve the history of sites in Lunenburg County through an annual photography contest. The contest encourages amateur photographers, who may live either in Lunenburg or outside its boundaries, to capture current scenes that reflect the history of Lunenburg in photographs taken in the county during the past twelve months.  There is a division for colored photos and for those done in black-and-white.  The society is pleased to announce the top winners of the 2020 contest.

These are the winners in the color photography section of the contest:

· First place goes to Bilal Z. Raychouni of Powhatan, who submitted a photo of the remains of Nash’s Mill on Mill Creek Road in the northeast corner of Lunenburg County.  (See attached photo.)

· Second place winner in the colored photo contest was Carole Wallace of Kenbridge whose photograph, taken in the late summer of 2020 on the Hite Farm outside Kenbridge, is a reminder that tobacco is still an important crop in Lunenburg.

The following are winners in the black-and-white contest:

First place award goes to Jenean Hall of Onancock, VA (formerly of Victoria) who submitted a photograph of the old fire tower just outside the village of Lunenburg on route 40.  In its days of better repair, it was used by citizen-volunteers who were on the lookout for forest fires. (See attached photo.)

Second place winner in the black-and-white photo contest was  Dynasty Logan, a student in the photography class of Mr. Brian Nowlin at Central High School of Lunenburg.  Dynasty’s photo depicted the Confederate monument at Lunenburg Courthouse.  Future plans for the monument depend upon the outcome of a question in the referendum in this year’s November election.

The historical society is grateful to all who entered the 2020 contest.  Their participation has helped the society to collect a number of photos that are of historical significance.