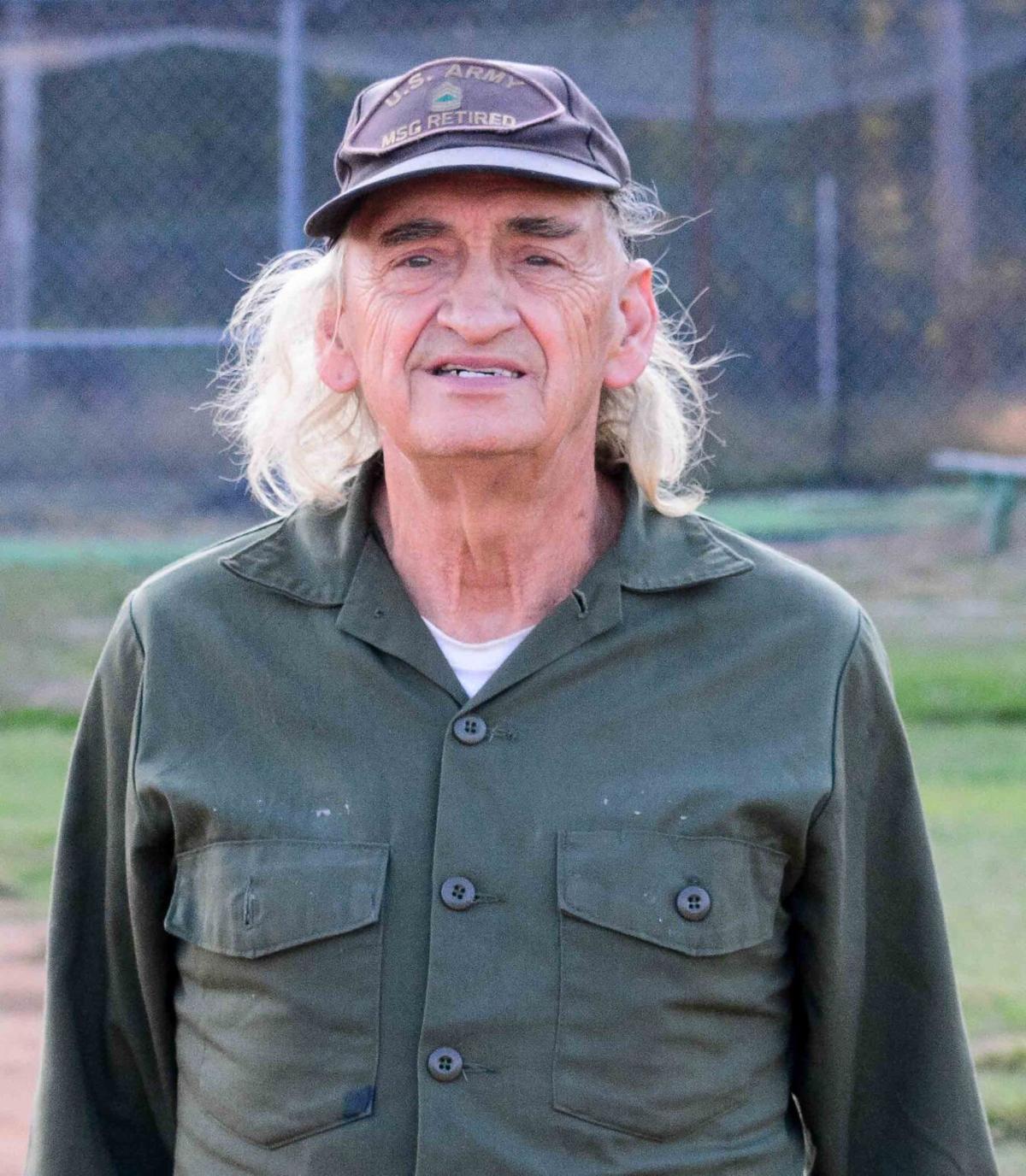 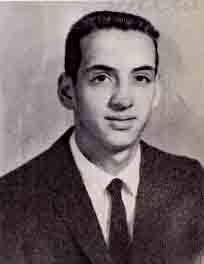 (With Park View High School slated to merge with Bluestone HS to form the new Mecklenburg County HS in 2022, the South Hill Enterprise is running an ongoing series that looks back at some of the outstanding athletes, teams and coaches and their stories through the years. This is story No. 65 in the series.)

There have been many loyal supporters of Park View High School athletics over the past 66 years but perhaps none more so than Clyde Washburn who has been a faithful fan since 2003 when he retired as a Master Sergeant after a 38-year career in the United States Army.

Washburn, who graduated from Park View in 1961, said Mecklenburg County Superintendent Dr. James Thornton invited him to a meeting after he returned home and honored him as a retired vet with a pass to attend athletic contests at the school.

Whether it is volleyball, softball, baseball, basketball or football, you will usually find Washburn watching and cheering from the stands or sideline.

Washburn is also a former Dragon, having played on the football team for one season and running track in his senior year. His football playing career was cut short however during his first season of competition.

“I played football but I broke my arm in practice,” he said. “I was tackling Jessie Poythress and my arm just popped.”

His brother Claude was the quarterback on that team.

Washburn was also active at Park View in the S.C.A, Reviewer’s Club, 4-H Club, Art Club and in the Senior Play. He served as a bus driver for two years and was his homeroom Treasurer in his junior year.

He joined the Army shortly after his high-school graduation.

“I loved my country,” he said when asked why he joined the military. He attended basic training at Fort Jackson, South Carolina and worked as a medic for many years, finishing his career at Walter Reed National Military Medical Center in Bethesda, Maryland.

Washburn said he enjoys attending games in his retirement and supporting the athletes of Park View.

“I love the kids and I love to support them,” he said. “I try to motivate them.”

Many of the Park View parents and coaches have taken notice of Washburn’s support through the years.

“He is Park View’s biggest fan,” former Dragons’ football coach Kelvin Hutcheson said recently. “He even comes to practices. For my first two years coaching, I thought he was scouting for opponents from his car at practice.”

“Clyde Washburn is the biggest Park View fan in the world,” he said. “He will not miss a home game no matter what sport it is.”

Washburn said he attends as many games as he can.

“I try to come to all of them,” he said. “I have always loved sports.”