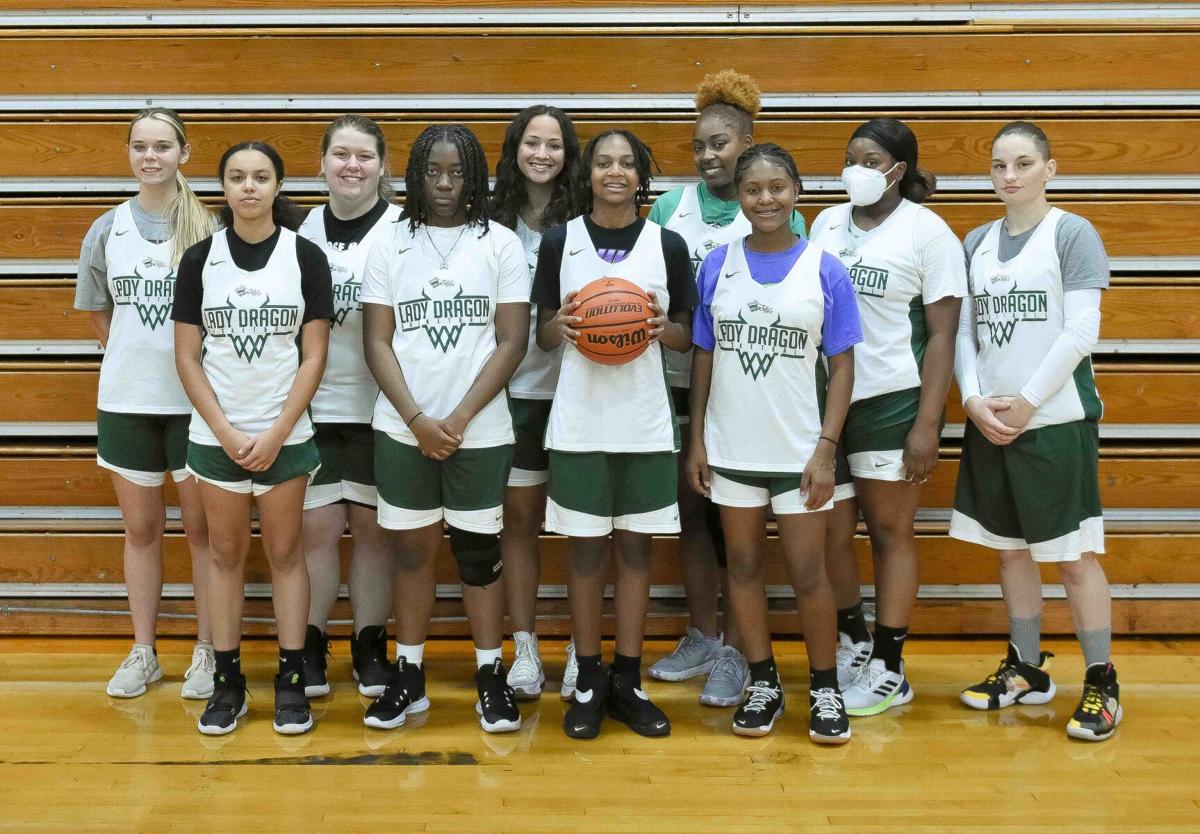 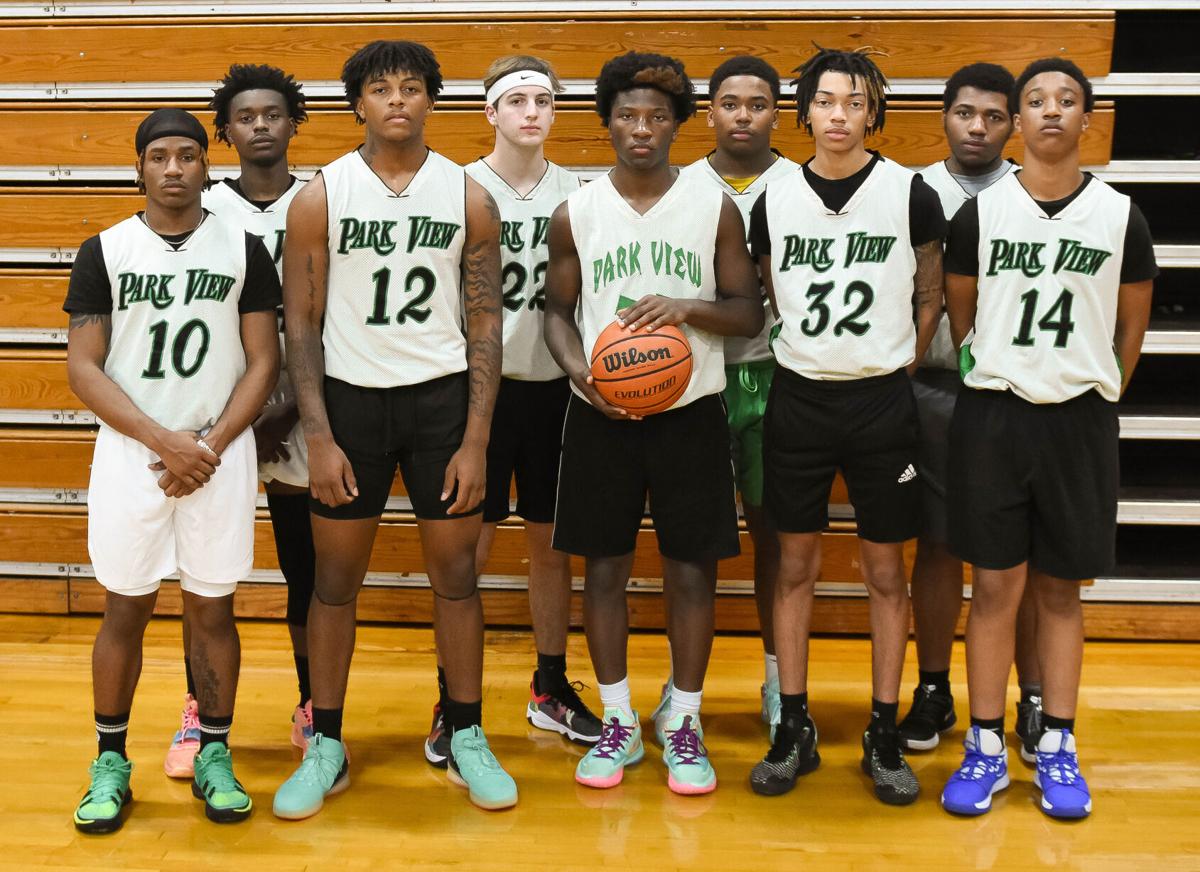 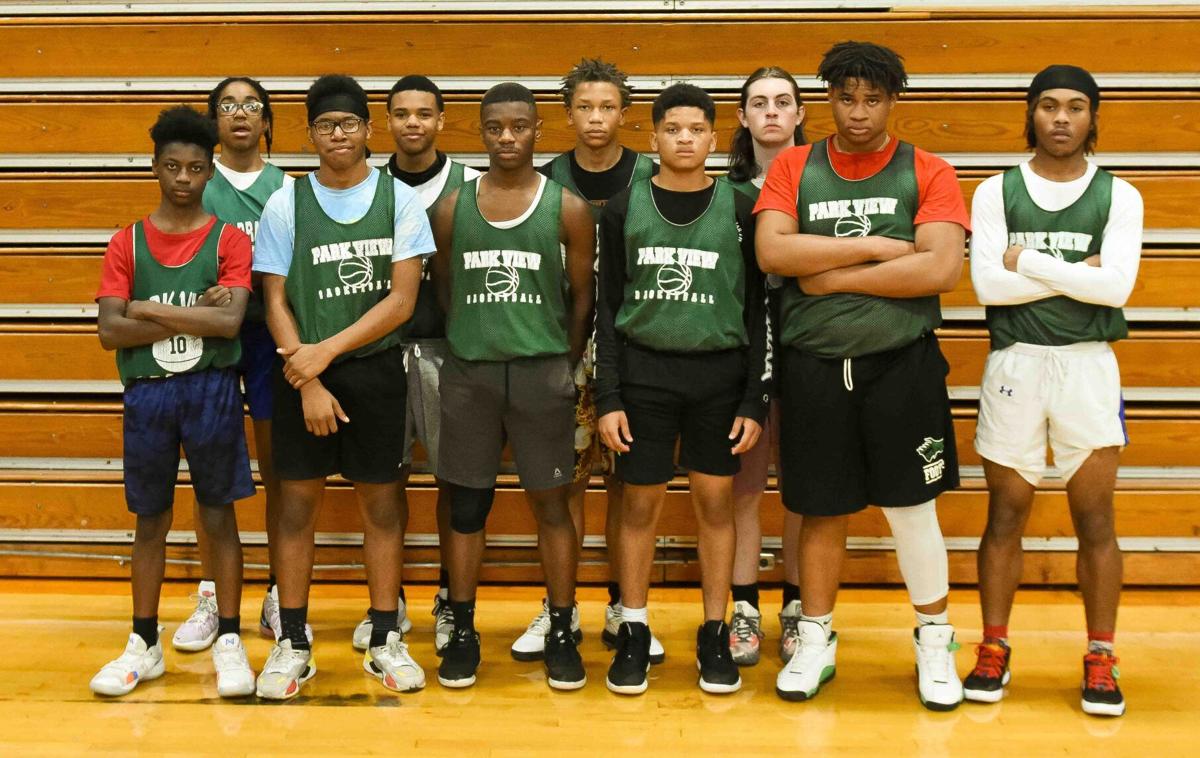 After missing last year due to the COVID-19 pandemic, Park View High School boys basketball coach Danny Watkins said he is happy to have his squad back on the court.

“I am so thankful we are having a season,” he said. “We are young and only have one varsity player back (from the 2019-20 campaign). But they are coming in willing to learn and I love their enthusiasm.”

He will be joined by 6-2 senior forward Tylik Minor who will bring some muscle to the interior while seniors’ Tamarion Thomas, Travonte Hawkins and Jaheem Smith will help on the boards.

Senior guard Cameron Gill has shot the ball well in practice and brings range from the outside.

Dewun Clark is the biggest player on the team but is still nursing a knee injury he suffered during football season.

Tomar Logan, a junior guard coming off of a 1.000-yard rushing campaign on the gridiron, provides quickness from the perimeter.

DeAndre Watson, the quarterback on the Dragons’ football team, Cameron Hayes and freshman Amonta’ Farrar round out the roster.

While the Dragons as a whole are small, they will look to take advantage of their ability to get up and down the court.

“We don’t have a lot of size but our strength will be our speed and quickness,” Watkins said. “We are going to have to rebound the ball. Having a lot of guards, we are also going to have to take care of the ball. Guard play is always important in our district. Surry taught us that a few years ago.”

Watkins said he doesn’t know what to expect in Tri-Rivers District play after not playing last season.

“I understand Brunswick should be strong but I don’t know what to expect from everyone,” he said. “I am hoping we will be in the mix near the top.”

Watkins will be assisted by Waverly Jackson while Kevin Johnson will coach the junior varsity team.

Watkins said he wants his squad to play hard each and every night as the final Dragons’ team in school history.

Watkins, a former Park View basketball standout, said this being the last season in school history is always in the back of his mind.

“You always want to go out as a winning program,” he said. “Good things happen when you play hard.”