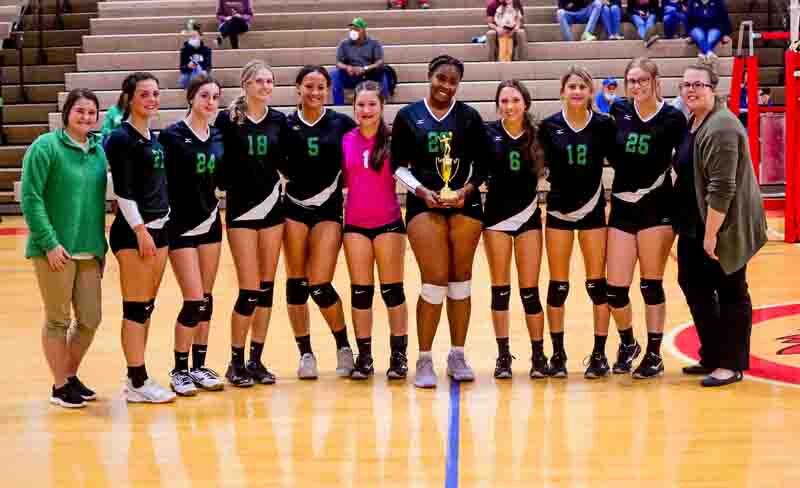 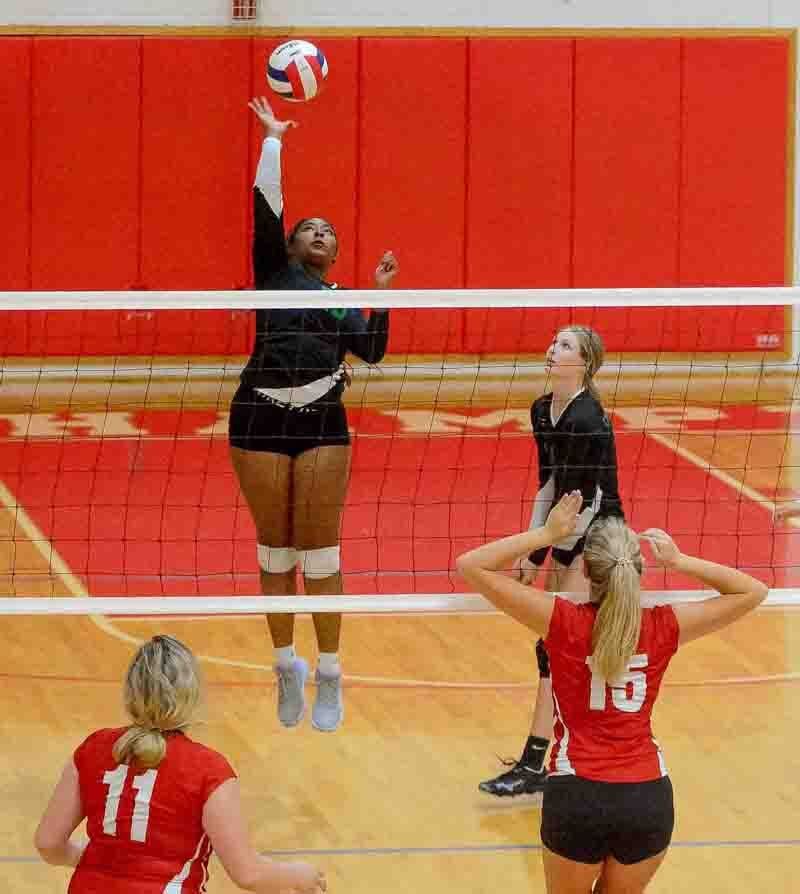 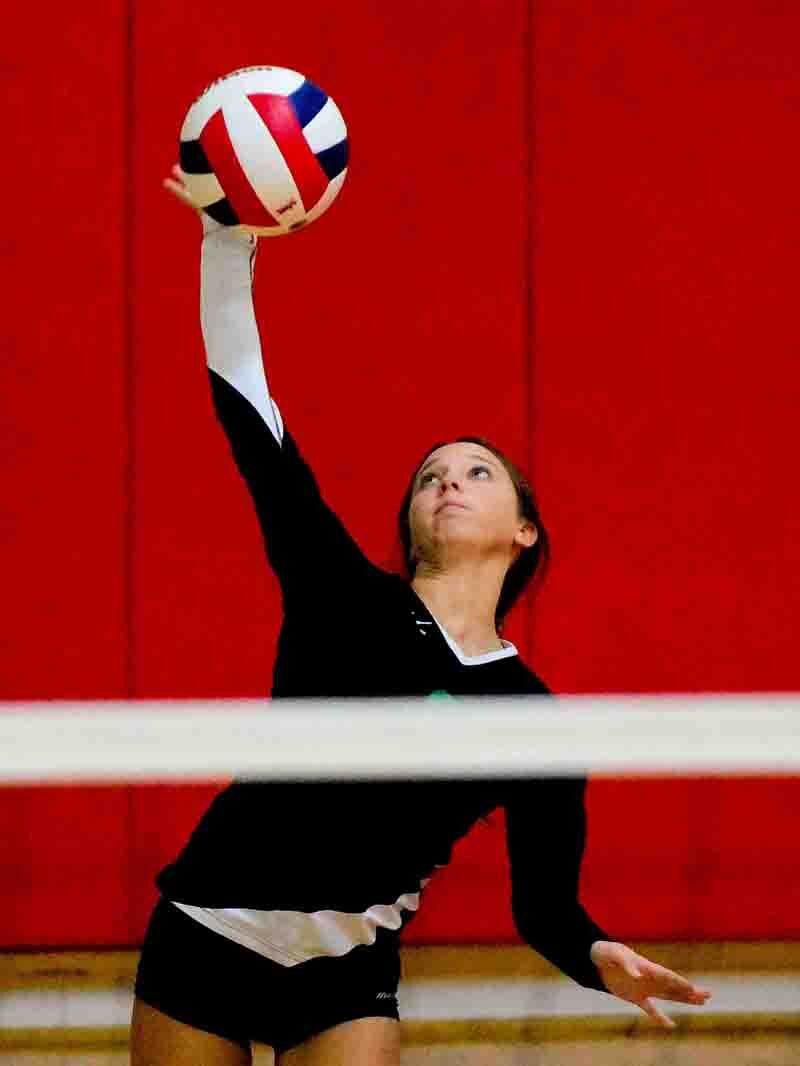 The Lady Dragons topped Windsor HS on the road for the second straight night last Tuesday in a district tournament semifinal contest after beating the Lady Dukes the night before in the regular season finale.

Park View earned the tournament semifinal win without senior standout Kaylee Coker, who missed both games in the district tournament, due to an illness.

No. 1 New Kent, No. 4 Tabb and No. 5 Colonial Heights are the top seeds on the other side of the bracket.

The Lady Dragons fought to the end in the district tournament title game last Wednesday night but the weariness of playing on the road against a good team for the third straight night showed in the 3-0 loss to top-seeded Southampton.

The Lady Indians jumped out to a 4-1 lead in the opening game but a kill by Deaona Watkins gave Park View its first lead at 8-7. It would be their only lead of the game however as the Lady Indians took advantage of several Park View miscues to open up an 18-10 lead on the way to a 25-16 win.

Watkins scored the first two points of the second game on serve for a quick 2-0 lead but Southampton roared back with 10 straight points to open up a 12-2 lead on a kill.

An ace by Carrington Sasser closed the gap to 18-6 but Southampton went on to claim a 25-16 win.

Watkins again got the local team off to a good start in the third game with three straight points on serve for a 3-1 lead. Southampton fought back however and scored four straight points midway through the match to open up a 16-8 lead on the way to a 25-14 win.