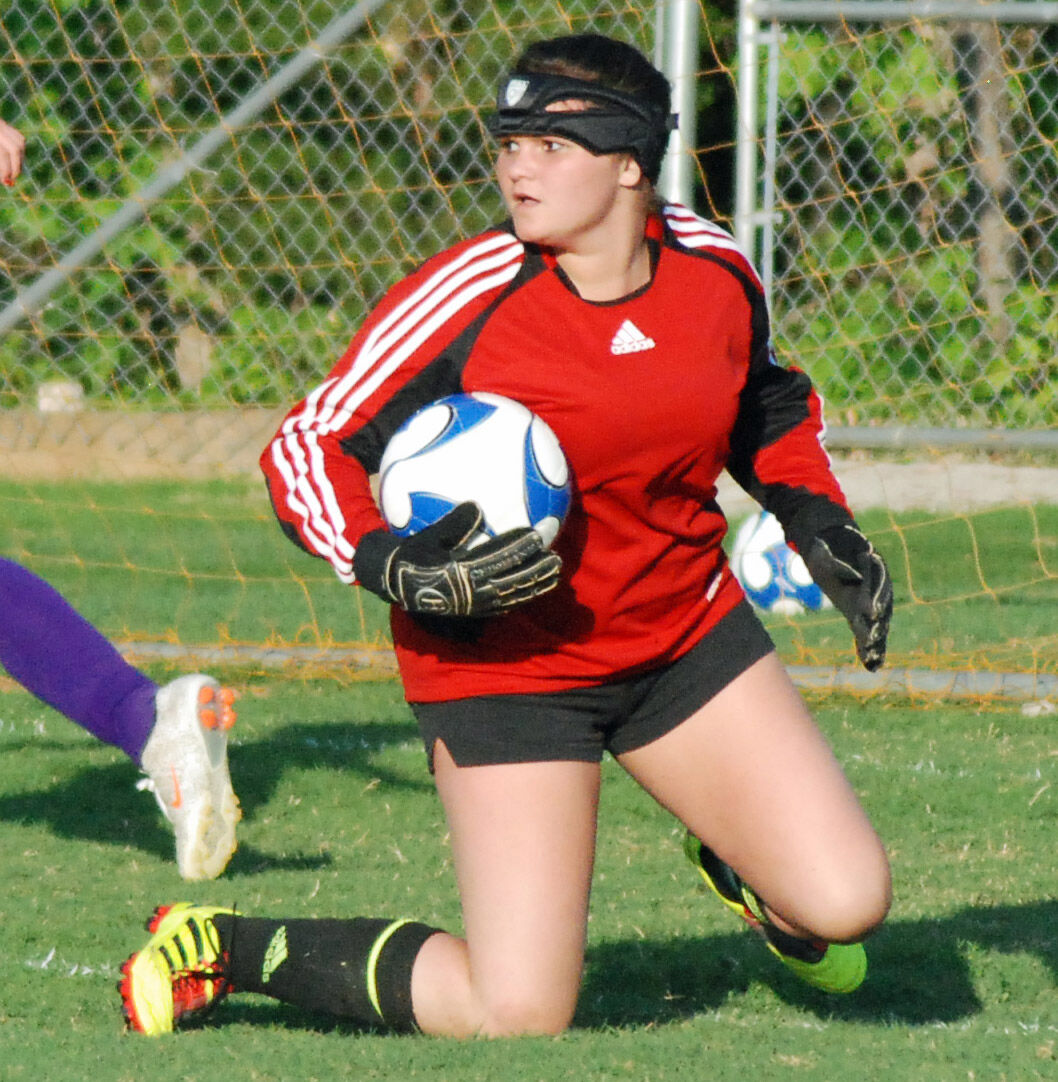 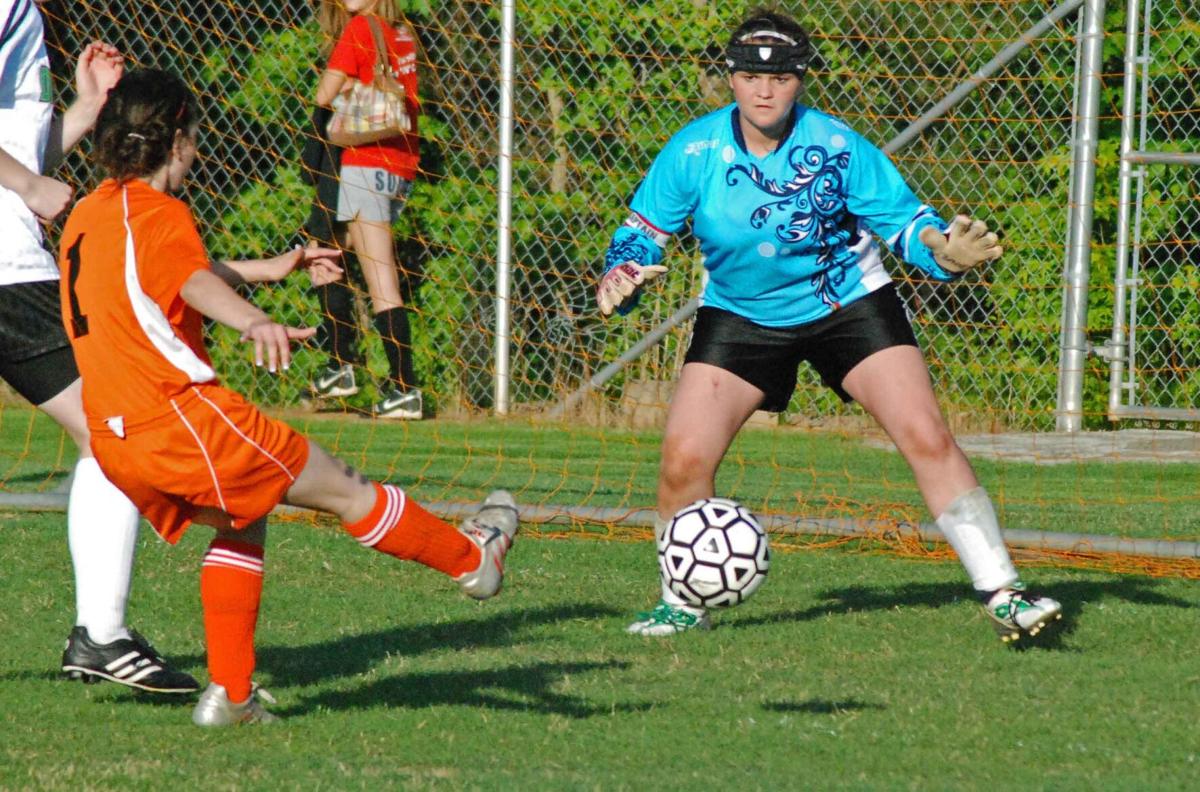 (With Park View High School slated to merge with Bluestone HS to form the new Mecklenburg County HS in 2022, the South Hill Enterprise is running an ongoing series that looks back at some of the outstanding athletes, teams and coaches and their stories through the years. This is story No. 30 in the series.)

Brittany Ponton grew up in a household that loved soccer.

Her older brothers, Jamie and Andrew Ponton, both played youth soccer and were standouts on the Park View High School boys’ team.

It was only fitting that the little sister would join the fray.

“Growing up, soccer was important in our home,” she said. “I got to watch my older brothers play all the time and always wanted to be as good as they were. Andrew was great on offense and loved to score goals. Jamie was an awesome goalie and knew how to control a defense.”

Soccer naturally became a passion for Brittany too.

“I started playing soccer when I was around 5-years-old,” she said. “I played on countless rec soccer teams, local travel teams, and even for Chesterfield United Football Club for one semester.”

In addition, Ponton played volleyball for three years and basketball for two years.

“I guess I ended up following in (brother) Jamie’s footsteps when I first started playing goalie in the eighth grade,” she said. “It started as a joke because our team needed a goalie but it turned in something much more. Jamie even bought me my first goalie jersey that I still have today. I’m lucky to have had two great soccer mentors.”

Ponton said her high-school playing days were some of her favorite times.

“My high school playing days meant the world to me,” she said. “There was so much love and support that came out of that girls’ soccer team. I am so thankful that I was able to spend so much time learning and growing with my teammates.”

Ponton’s hard work paid off when she was named the Southside District player of the year as well as a first team goalie in her senior year.

“Being named POY is one of my greatest memories from high school and is something that I am still proud of today,” she said. “Earning that achievement provided validation for all of my hard work and years of commitment.”

Ponton said one of her fondest memories came in a playoff game against Prince Edward.

“The game was tied and went into a shootout,” she said. “Being a goalie, a shootout is pretty nerve racking. During that shootout I was able to block multiple shots on goal. My adrenaline was through the roof. The shootout only got better from there when I was able to make my own shot as well. I remember after blocking the last shot that our team ran onto the field and exploded with excitement. I was tackled by a few of my teammates as we all screamed! I don’t think that there was any other moment that I felt that much pride after a soccer game.”

She said one of her best matches came when she was returning from an injury and playing against cross-county rival Bluestone.

“I knew that I was returning sooner to the field than I probably should have but I did not want to let my team down. I remember putting my-everything into that game. We were able to shutout BHS until I finally had to come out of the game near the end of the second half. We ended up winning 5-1.”

Ponton graduated from Christopher Newport University in 2014 with a Bachelor’s Degree in Psychology and a minor in Sociology. She graduated from Lynchburg College in 2017 with her Master’s in Clinical Mental Health Counseling and earned her Professional Counselor’s License (LPC) in March of 2020.

Brittany married Andrew Power in 2019 and the couple lives in South Hill with their two poodles.