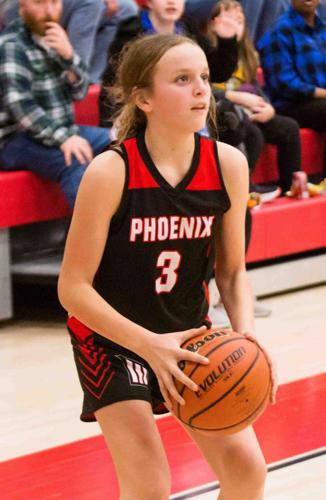 Bradley Evans paced MMS with 12 points in a 28-16 win over Powhatan. (Dennis Smith) 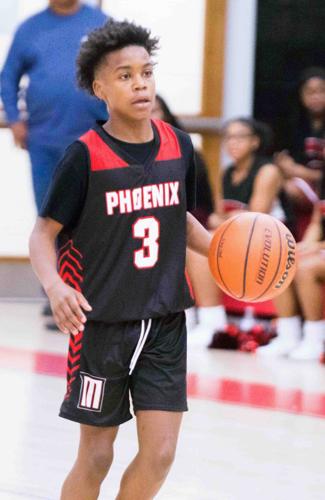 Bradley Evans paced MMS with 12 points in a 28-16 win over Powhatan. (Dennis Smith)

The Phoenix came out firing on all cylinders and spurted to a 25-5 lead in the first quarter and never looked back in the win over Powhatan.

MMS jumped out to a 26-22 lead in the first half and held on for the victory.

Roberts led the way with 21 points while Whitehead scored 17 and Lancaster added 13. Davis scored four points in the win while Burnette tallied three and Haskins added one.

Bradley Evans led the Lady Phoenix with 12 points in the win while Zariyah Jones scored 10 and Londyn Crenshaw added six.

Alani Pugh scored two points for the local squad while Crenshaw added one.