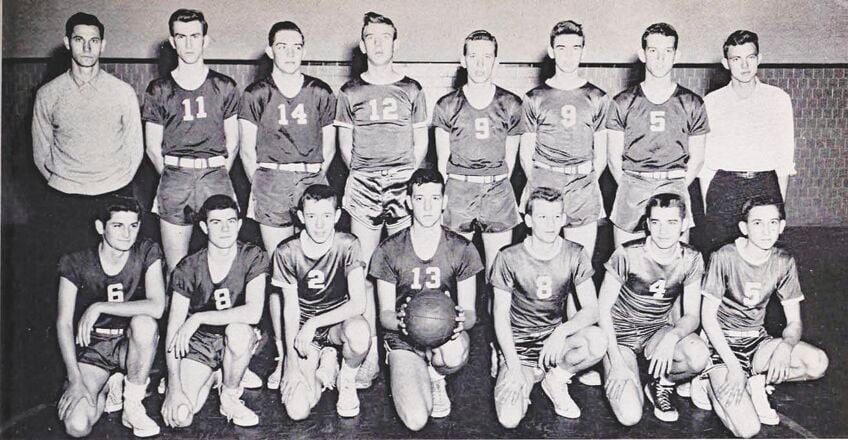 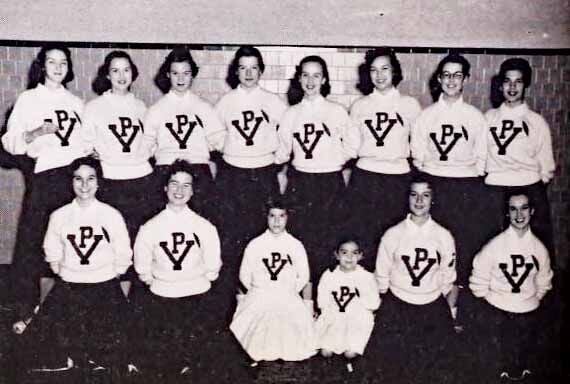 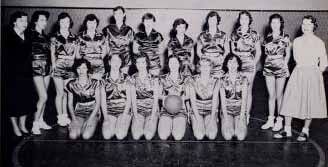 (With Park View High School slated to merge with Bluestone HS to form the new Mecklenburg County HS in 2022, the South Hill Enterprise is running an ongoing series that looks back at some of the outstanding athletes and coaches and their stories through the years. This is story No. 21 in the series.)

Coach Leo Allen had the Park View High School boys’ varsity basketball team ready from the start as the first team in 1955-56 showed a lot of heart and found much success in their debut season.

The Dragons topped Coach O. B. Crowder’s Bluestone HS squad 60-53 in the first-ever game between the cross-county rivals behind 20 points from Bob Bookman.

There were some other big wins in the first season as the Dragons knocked off the top three teams in the district in the second half of the campaign.

The run started when the Dragons edged Brunswick HS 44-42 in February, 1956 in Lawrenceville. The game was tied at 24 at the halftime break but Park View finished strong to capture the win behind 14 points from Bookman and 12 from Jordan.

James Hazelwood led Brunswick with 19 points in the contest while Powell added 12.

The Dragons topped Buckingham in a triple-overtime 40-39 thriller the following week as Bookman scored the game winner in sudden death.

The contest was tied at 34 at the end of regulation.

John Newman hit a bucket late in the first three-minute extra session to send the contest to the second overtime period. Z. T. Wells then hit two free-throws to send the game to sudden death where Bookman sealed the victory with a bucket.

The Dragons followed that win with another thriller, outlasting Kenbridge by a 46-44 score. Bookman and Newman led Park View with nine points apiece in the win while Donald Puryear, Billy Reekes and Wells added six apiece.

The big first season was only the start of things to come for legendary Coach Leo Allen who led the Dragons to three straight state tournaments appearances from 1969-1971 and the Group AA title game in 1971.