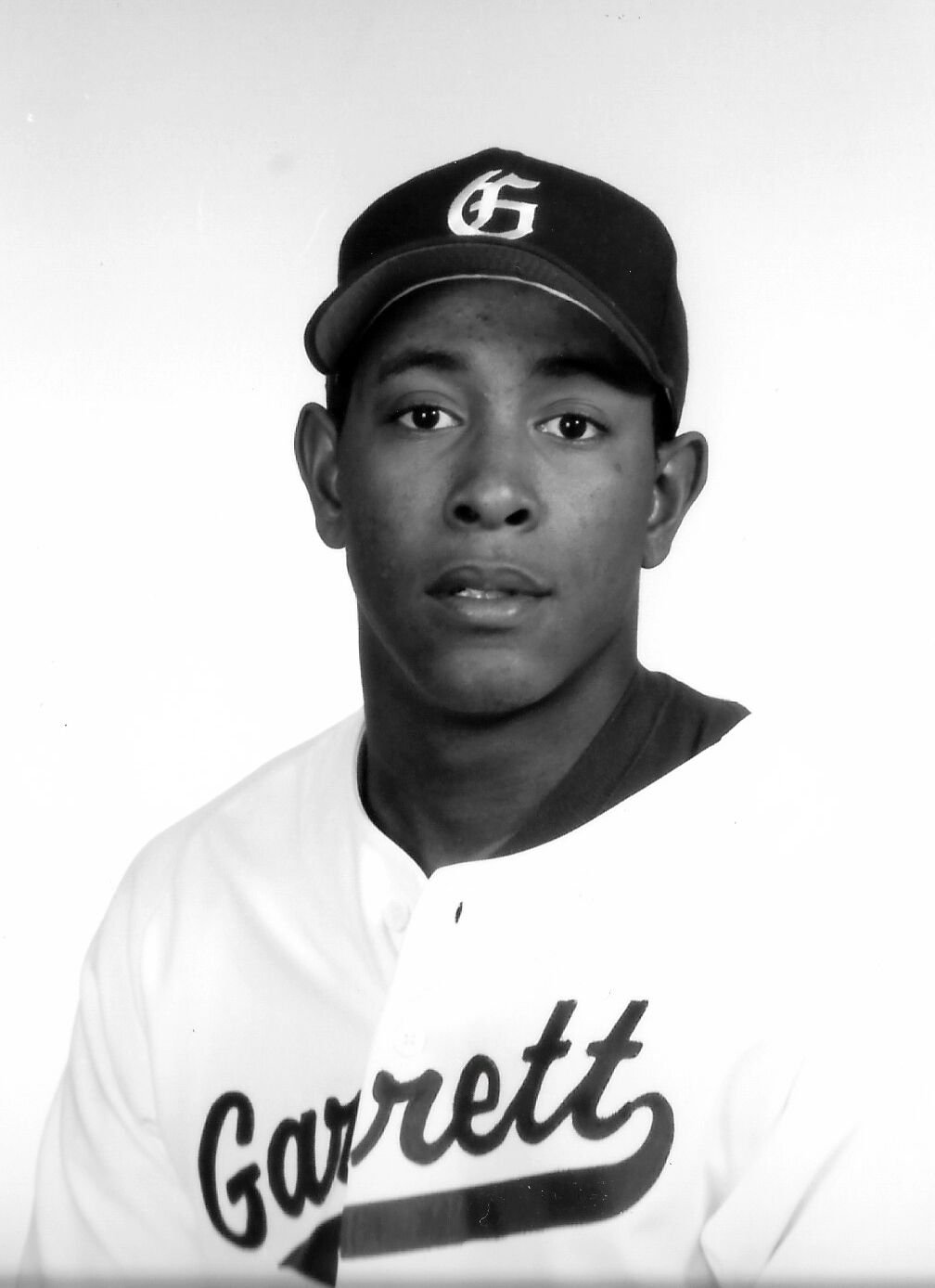 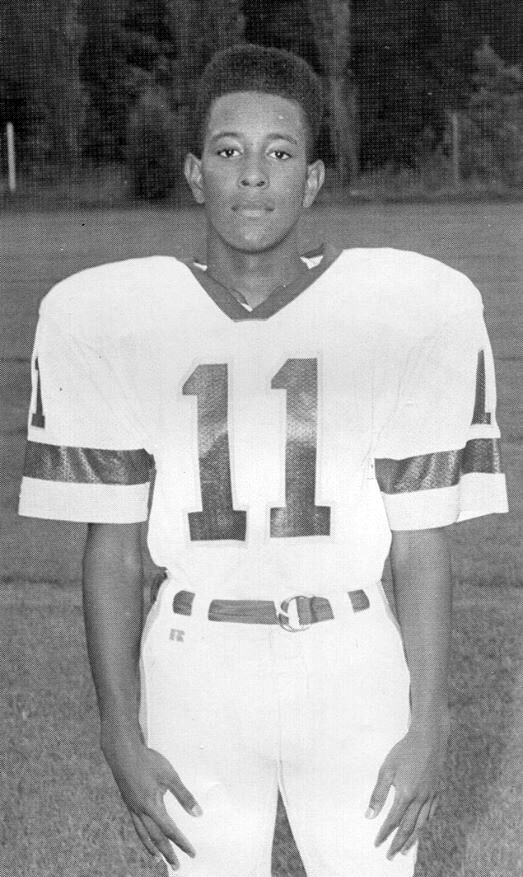 Jamethro Rogers was a standout in football, basketball and baseball during his high-school career. (Dennis Smith photo)

Jamethro Rogers was a standout in football, basketball and baseball during his high-school career. (Dennis Smith photo)

(With Park View High School slated to merge with Bluestone HS to form the new Mecklenburg County HS in 2022, the South Hill Enterprise is running an ongoing series that looks back at some of the outstanding athletes and coaches and their stories through the years. This is story No. 8 in the series.)

There is no question that former Park View and Brunswick HS standout Jamethro Rogers liked to have the ball in his hands.

Rogers was the quarterback on the football team, the point guard on the basketball team and the centerfielder on the baseball team.

He began his high-school career at Park View HS in 1989 and played for three seasons before finishing his career at Brunswick HS.

Rogers said he has many fond memories of playing sports in school.

“The Southside District was tough,” he said.

Through the long practices, tough losses, last second wins, and the butterfly’s associated with the anticipation of hitting the field, the relationships he formed with his coaches and teammates are what he remembers the most.

“The friendships and relationships are what have meant the most,” he said. “I am still close friends with many of my teammates today.”

Rogers said the 1991 sports year is the one he remembers the most when the Dragons won the Southside District title in baseball and also had teams that were in the hunt for district crowns in football and basketball.

“We should have had a clean sweep,” he said.

The Dragons sustained a tough loss against Nottoway that season which cost them a district title in football and could not get past Matoaca and standout guard Chris White for the basketball title.

“We were loaded,” said Rogers of that year’s Park View team.

The squad had a number of outstanding athletes in pitcher John Sykes, who went on to play at Barton College; first baseman John Webb, shortstop Buck Dunlow, third baseman John Bradley, catcher Darrell Wilkins and outfielder Chris Toone, who were all named to the All-District team.

The squad was coached by a young Mike Greene who was named the district’s coach of the year.

One game Rogers can’t forget was a heartbreaking loss to Poquoson in the regional playoffs.

“We came out flat and fell behind early,” he said. “We had a team that could have gone deeper.”

Rogers transferred from Park View to Brunswick for his senior season playing basketball for Coach Freddie Reekes and baseball for Coach Tuffy Leemon.

Rogers was planning to go to Norfolk State and play baseball but after that talk he decided to go the JUCO route and he played two years at Garrett Community College (Md), earning All-American honors both seasons.

He then signed with Virginia Commonwealth University where he played his final two collegiate seasons.

Rogers said playing at The Diamond was a thrill as was taking batting practice from former Atlanta Braves infielder Glenn Hubbard.

His roommate at VCU was Brandon Inge who went on to play in the Major Leagues.

“It was a great time,” said Rogers. “I was able to earn my degree and travel from Connecticut to Florida playing baseball. I wouldn’t trade it for anything.”

Rogers said he had some outstanding coaches throughout his career including high-school.

“I got to play for some great coaches at Park View and Brunswick,” he said.

Rogers said he always appreciated the great support the community showed the local high-school teams during his playing days.

Rogers has worked in the Probations and Mental Health field for over 20 years. He and his wife Shantai Hutchinson Rogers currently live in Richmond and have two sons in college and a son and daughter at home.