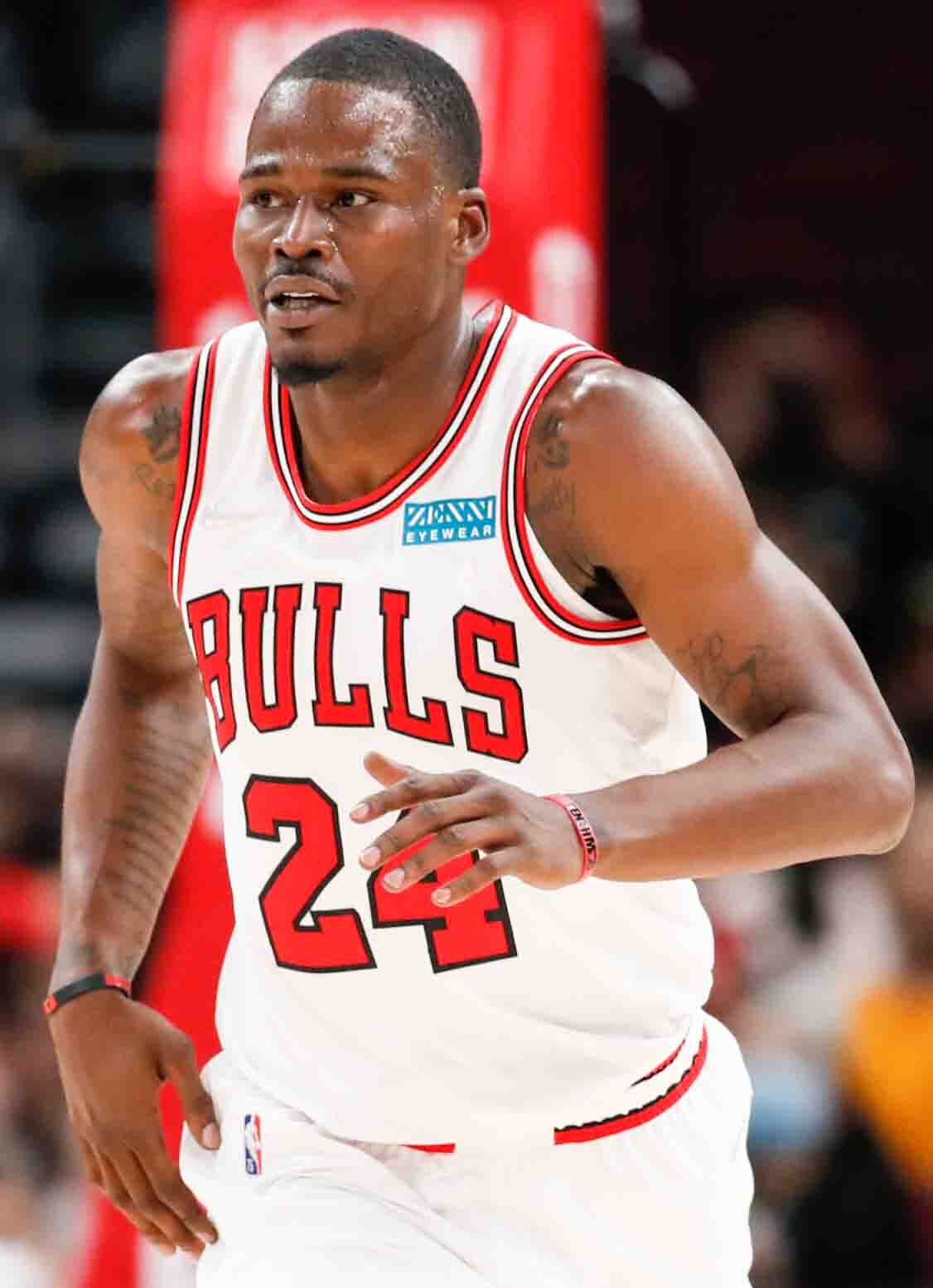 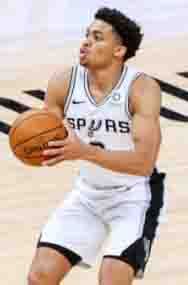 Although it is still early in the high-school hoops season, there are some big games on tap in the Tri-Rivers District this week.

The Brunswick HS boys will play host to Greensville HS on Wednesday night and then travel to South Hill on Friday night for another big showdown against Park View.

Brunswick and Park View are both undefeated in district play over the first two weeks of the campaign. Greensville is still a bit of an unknown as they have only played one game, picking up a 52-36 road win over Franklin.

As local hoops followers know, the Bulldogs-Eagles matchup is always a tussle regardless of the season or team records and I expect nothing else in the first game of the season between the two schools.  The Park View and Brunswick contest on Friday night should also be a hard-played contest between two of the district’s front runners.

On the girls’ side, the young Brunswick HS team has proven to be the class of the district in the early going but I am sure they will be tested this week against archrival Greensville and on the road at Park View.

Local Stars Off to Good Starts

Both of our local basketball stars playing in the National Basketball Association are off to good starts to the season although both have missed time recently.

Former Park View HS standout and third-year San Antonio Spurs starter Keldon Johnson sprained his ankle right before the half last Tuesday night and had to miss two games but was back in the lineup on Saturday evening and scored 14 points in a 127-112 loss to Denver.

Johnson is having another good season for the Spurs and is averaging 14.4 points and 6.4 rebounds per game.

Green was hoping to return to the court early this week once he returns two negative PCR tests and undergoes cardiac screening that is sanctioned by the NBA.

Green has earned a number of starts this season for the Bulls. He is currently averaging 5.4 points and 4.3 rebounds per game.