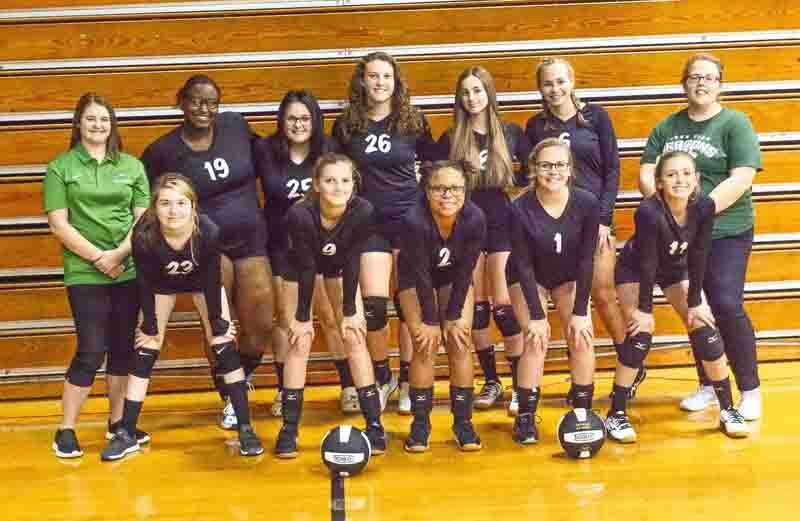 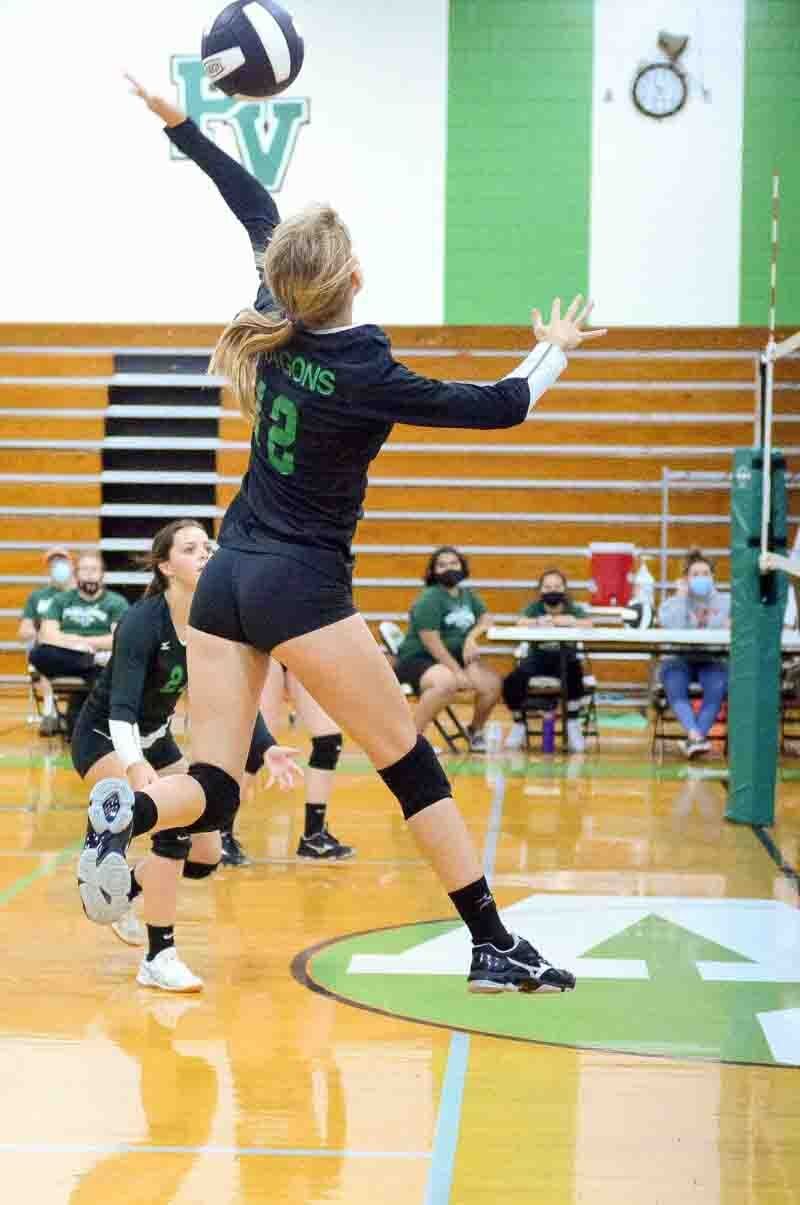 The victory improved the Lady Dragons to 6-4 overall and 6-2 in the district.

The Lady Dragons fell 3-0 at Halifax County last Monday night in a non-district contest. The Lady Comets captured the three games by the scores of 25-10, 29-27 and 25-5.

The Park View JV’s split a pair of matches on the court last week after topping visiting Franklin HS 2-0 on Thursday night. The Baby Dragons captured the two games by the scores of 25-5 and 25-7.

The win improved the Park View JV’s to 3-3 on the season.