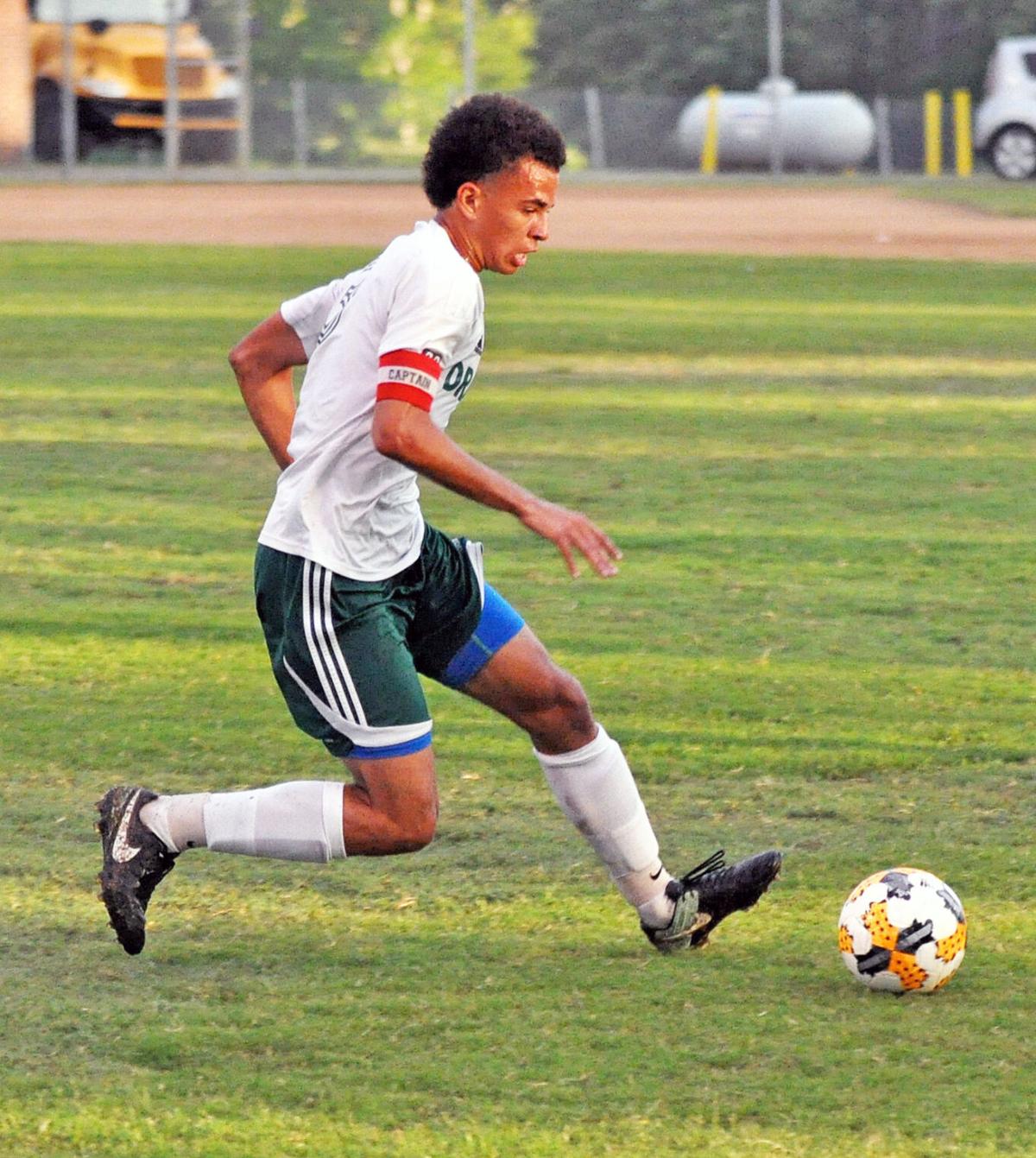 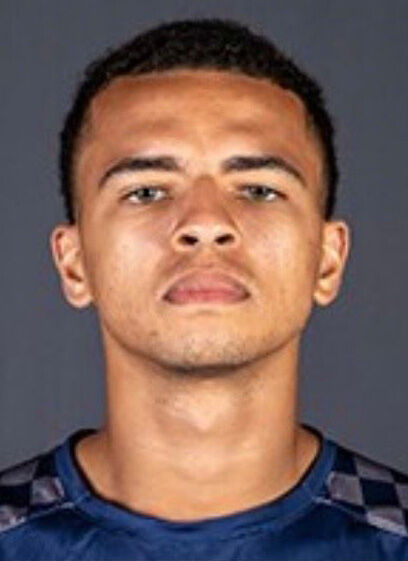 (With Park View High School slated to merge with Bluestone HS to form the new Mecklenburg County HS in 2022, the South Hill Enterprise is running an ongoing series that looks back at some of the outstanding athletes, teams and coaches and their stories through the years. This is story No. 41 in the series.)

Park View High School midfielder Tyson Crowe became the first Dragons’ standout to earn two Player of the Year honors in 2017 when he was named the 3A Colonial Rivers Conference 25 and Tri-Rivers District POY.

Crowe had a fantastic senior campaign, scoring 28 goals with 17 assists while serving as a team captain.

Crowe said one of his favorite memories from his high-school career came against Warhill HS in a conference semifinal contest.

“We beat them 4-2 and I scored two goals to send us to the conference championship to play York,” said Crowe.

He scored 20 goals with 13 assists as a junior and was named to the second team All-Conference and All-District teams.

“As a team, I felt we were really good in my junior year,” said Crowe.

He was also a second team All-District selection in his sophomore season when he scored nine goals and recorded two assists.

Park View boys’ soccer coach Trudy Gentry said Crowe could get it done on both ends of the field.

“He was an outstanding player who could play both offense and defense effectively,” said Coach Gentry. “During his freshman year, his major role was on defense. However, by the next season, he moved into a midfield position. Tyson had strength, speed, and endurance, all of which were a result of his committed work ethic to do his best. Tyson loved the game and played with lots of passion and intensity. He was a great leader, always encouraged his teammates to keep working hard and was a positive voice on the field during games. Even if we were behind or losing in a game, Tyson was always pushing everyone to keep working hard until the end. It was a definitely a privilege having him on our team.”

Crowe ended his high-school career with 59 goals and 33 assists.

As a Business major with an Accounting specialization, Crowe said he decided not to play the final two seasons so he could focus on his studies.

“It was a great experience playing at Virginia Wesleyan,” he said. “I learned a lot and I enjoyed being on the team. The amount of training that goes into (college athletics) is truly humbling. I just decided that I needed to focus on my classes.”

While Crowe spent most of his time as a midfielder after his freshman year in high-school, Crowe played defense for VWU.

“I had also played defense for my club team and my first year in high school,” he said. “There are different styles of play for different positions.”

Crowe is scheduled to graduate from VWU in May, 2021 and has recently gone on several job interviews in Washington, DC and Virginia Beach.

“I have one semester left,” he said.

Looking back on his high-school playing career, Crowe said it was a special time wearing the green and white.