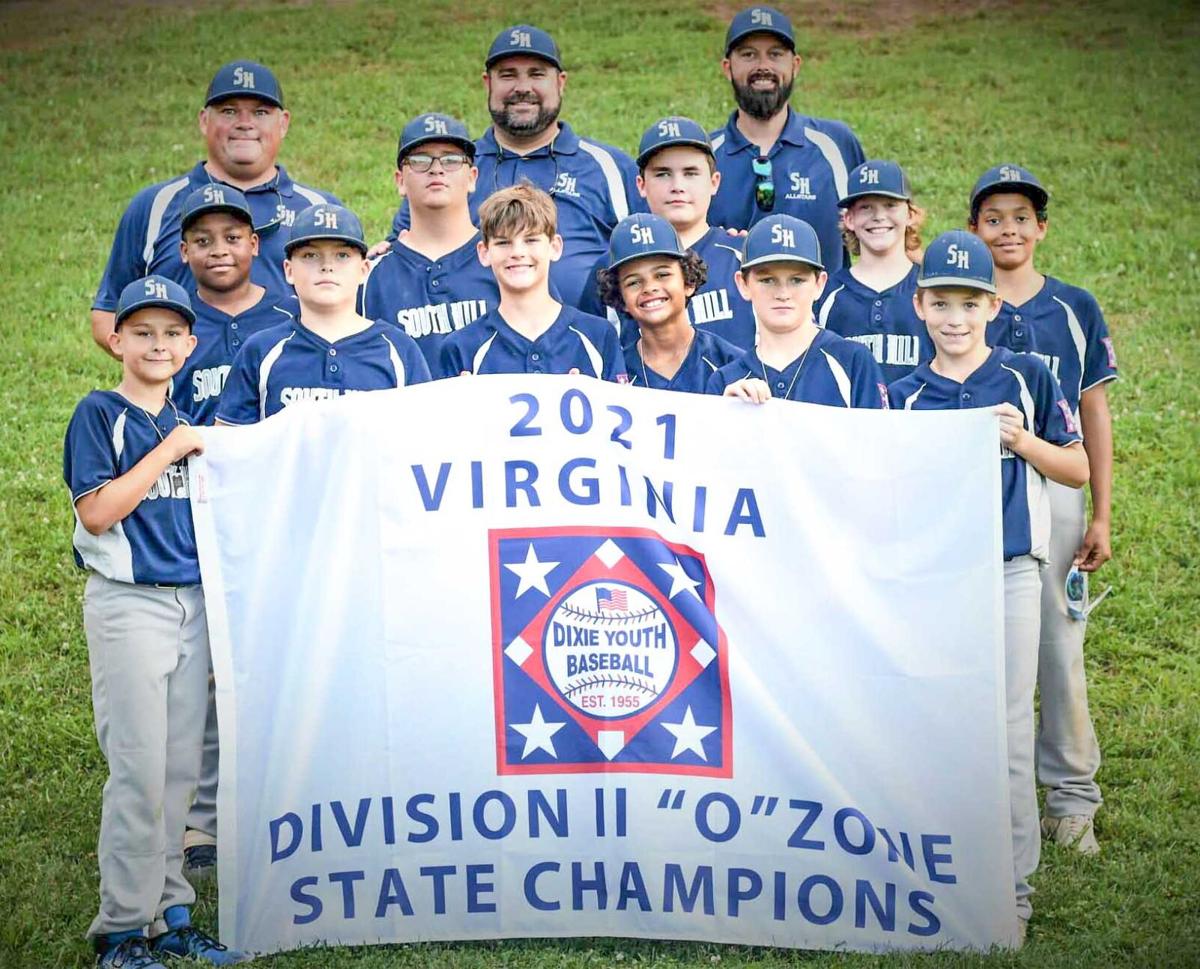 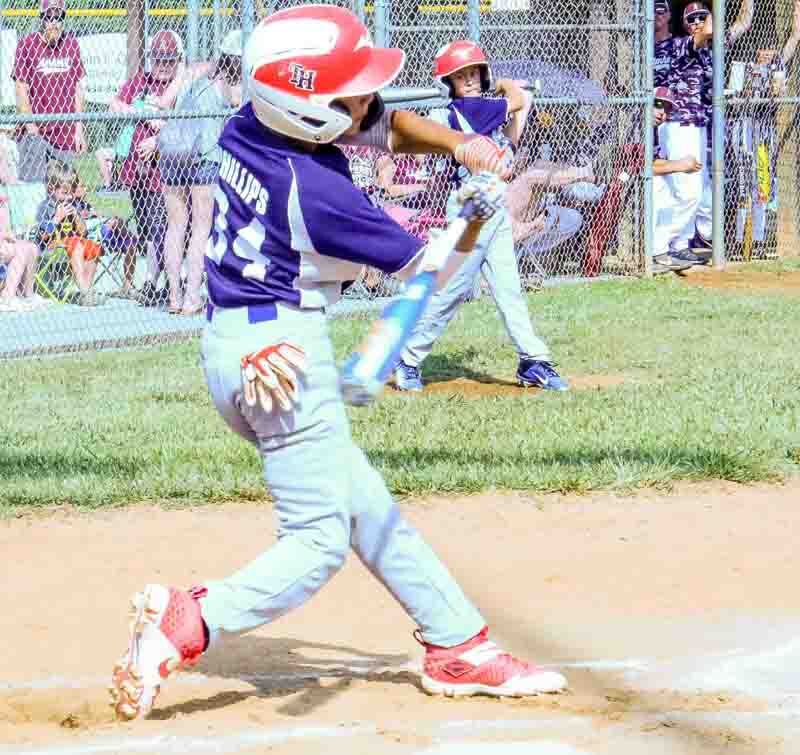 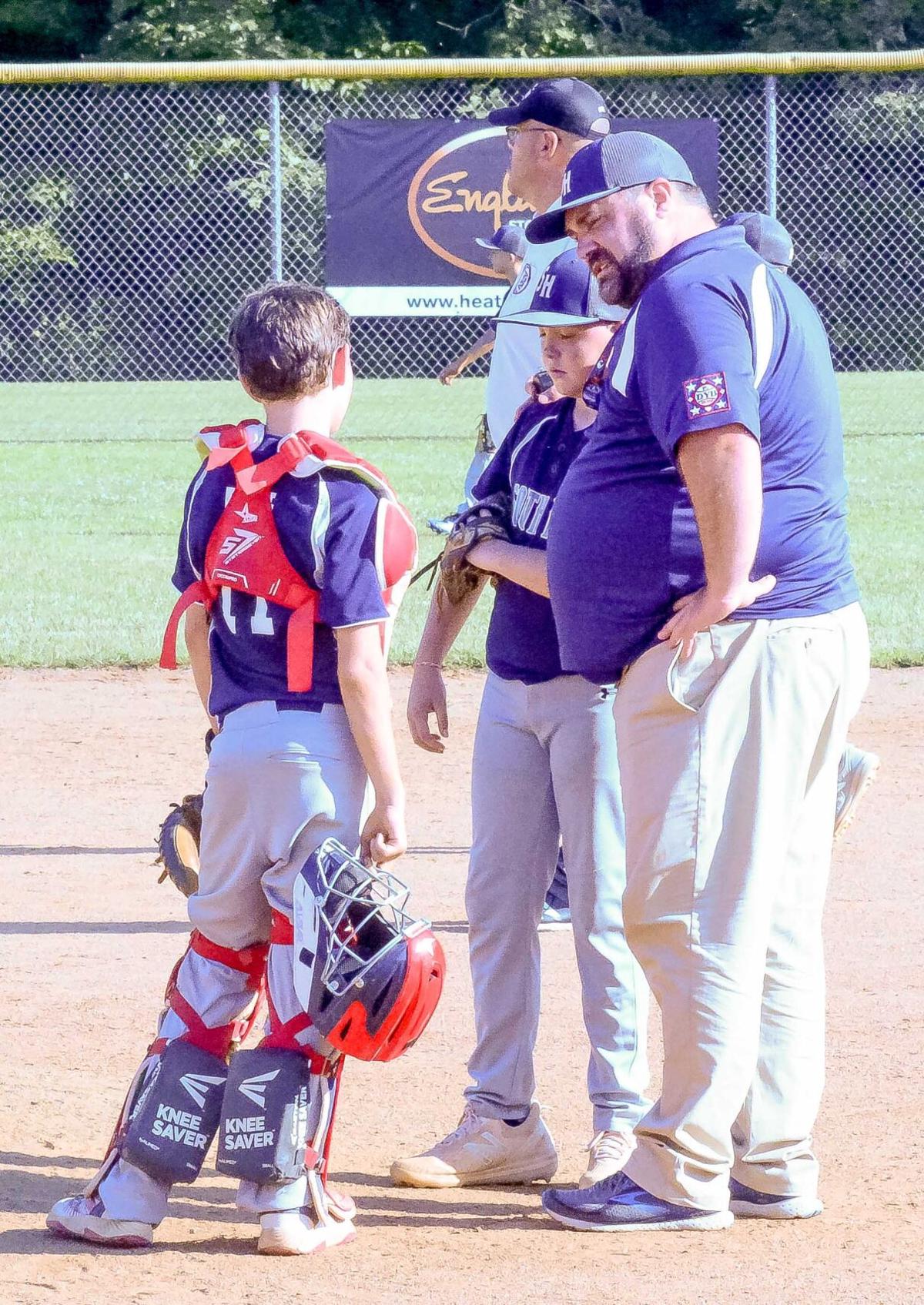 The South Hill All-Stars are headed to the Dixie Youth World Series for the first time in 48 years after capturing a thrilling 5-4 victory over Amherst in the Virginia Dixie Youth Division 2 O-Zone state tournament last Tuesday in Madison Heights.

The World Series appearance will the first for the local Dixie Youth franchise since the South Hill Majors captured a state title in 1973.

South Hill will meet the North Carolina state champions at 4:45 in Game 3 of the World Series on July 30 in Laurel, Mississippi.

“I could not be prouder of these boys,” South Hill manager Kris Reed said. “I have been coaching for many years and they are literally the most incredible group of young men I have worked with. We always knew how talented they were. For everything to fall into place, it just give me goosebumps. They have worked very hard.”

Reed said the championship means a lot to the South Hill community and all of the many players that have played in the league over the years.

“There have been some incredible athletes to go through the program,” he said. “I have had so many special moments this week. The community is really rallying around us.”

South Hill cruised through the 3-team state tournament, toping Amherst 5-0 in its opener before walloping Northern Roanoke 16-4 in its second game.

The championship game against Amherst came down to the final at-bat in the bottom of the sixth with the score tied at four.

Amherst jumped out to a 1-0 lead in the first inning in the title game when J. Casey walked and scored on a passed ball.

South Hill answered in the second inning when Ross Reese walked and Kam Phillips reached on an error to score Reese. A single by Hunter Curtis drove in Phillips to give the local team a 2-1 lead.

Amherst tied the score in the top of the third when C. Burks walked and scored when C. Ferguson reached on an error.

South Hill regained the lead in the bottom of the fourth when Jake Wesson singled and scored on a RBI single from Tyler Harris. Harris came around to score on a RBI single by Reese.

Trailing by two going to the final inning, Amherst was able to tie the score in the top of the sixth when A. Williams walked and Will Dudley hit a 2-runer homer.

South Hill would not be denied however and answered in their final at-bat when Aiden Reed walked, Harris singled and Reese walked to load the bases. Phillips followed with a ground ball between shortstop and third to score pinch runner Amarae Jones and give South Hill the title.

Reese, who came on to earn the final out in the sixth inning, was credited with the win for South Hill. Xander Pulley got the start and pitched four innings for South Hill and allowed one hit and one earned run while striking out five and walking seven. Wesson pitched 1.2 innings in relief allowing one hit and two earned runs while striking out two and walking three. Reese struck out the only batter he faced.

Reed said the team will head to Mississippi looking to play their best and grateful for the opportunity.

“We are going down with the attitude that each day is a blessing,” he said.

Two Added to the Roster

Fundraising for the Trip

Reed said the community has been wonderful in reaching out to assist the team with its upcoming trip to Laurel, Mississippi for the World Series.

“The way the community has rallied is incredible,” he said.