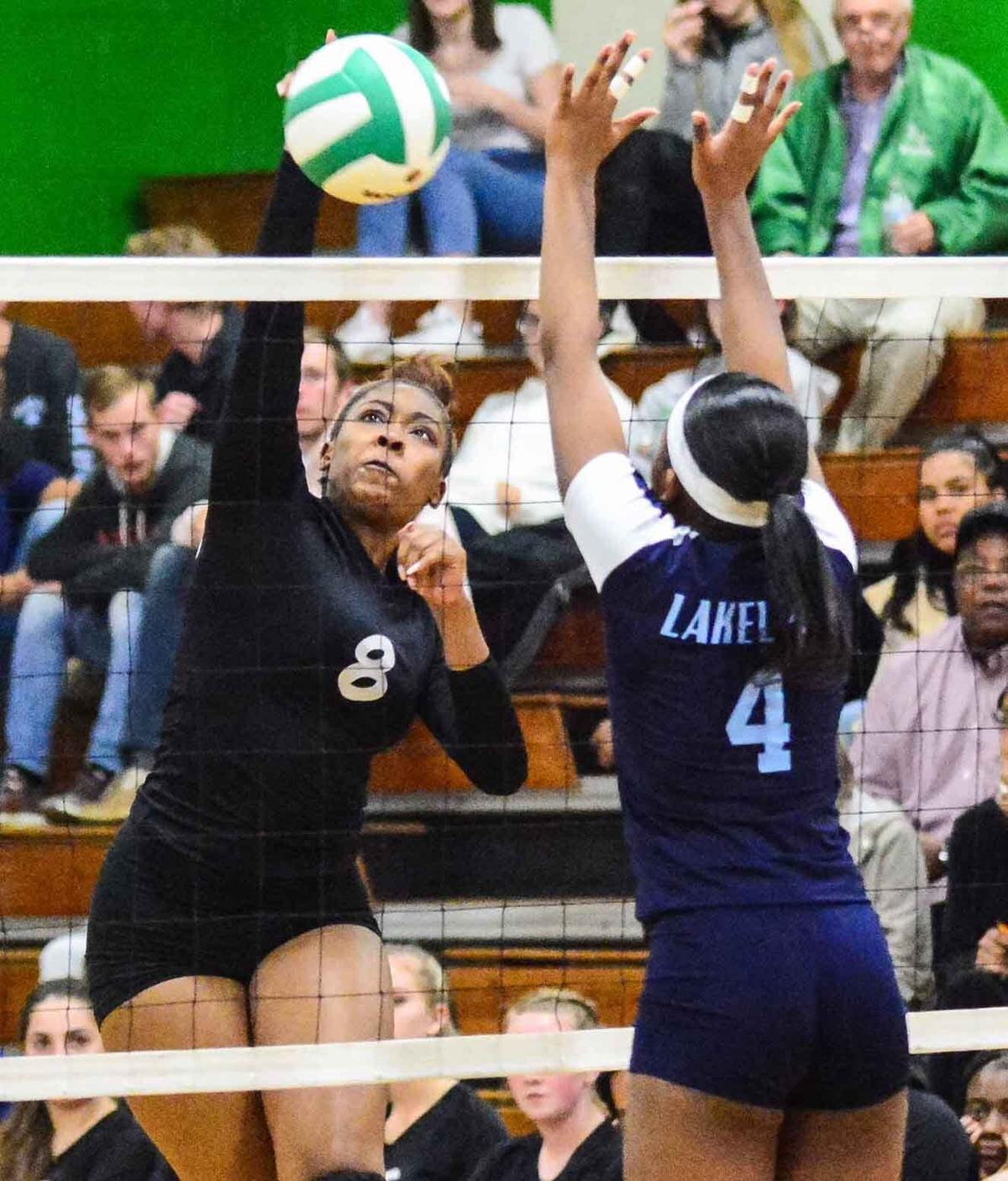 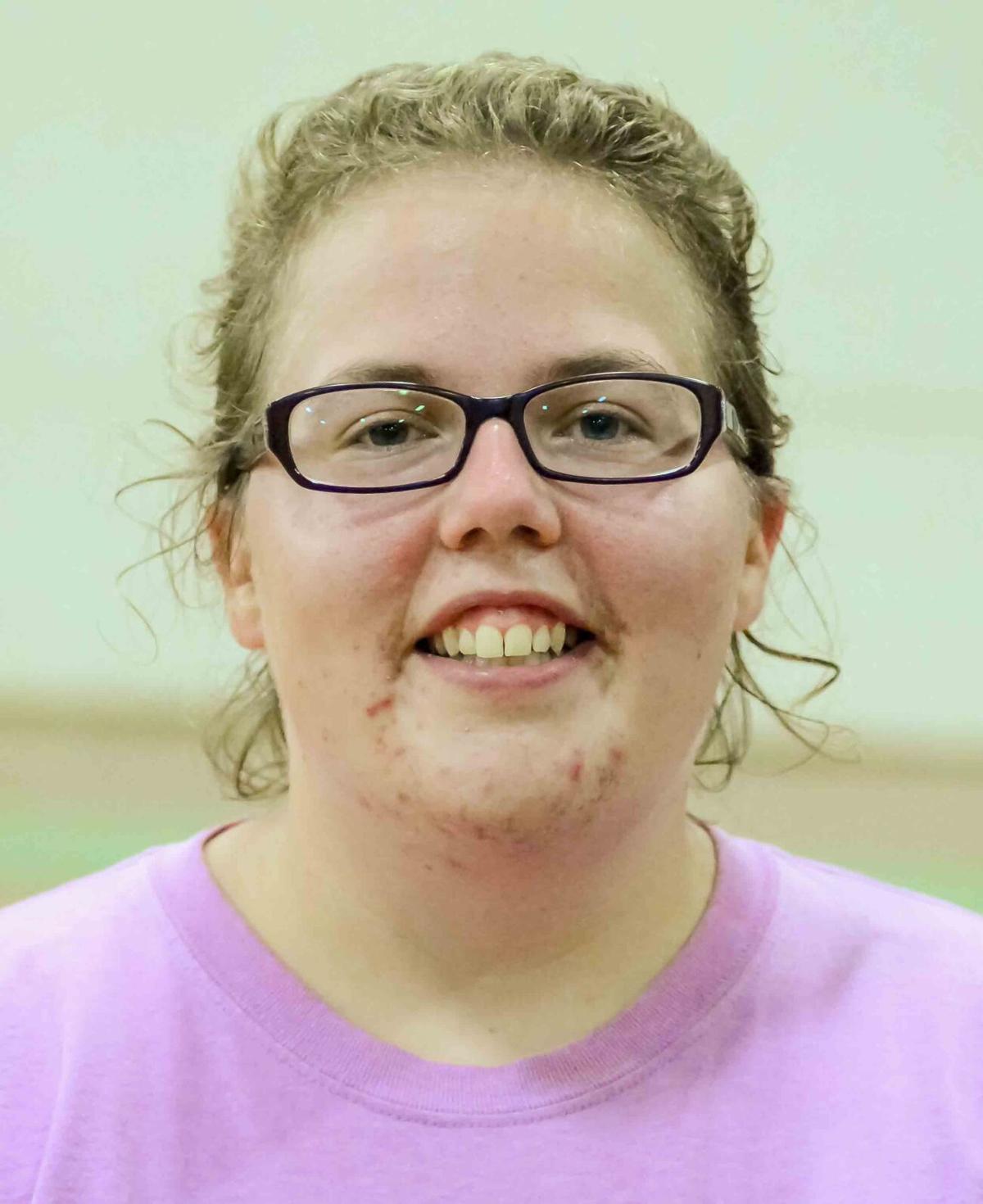 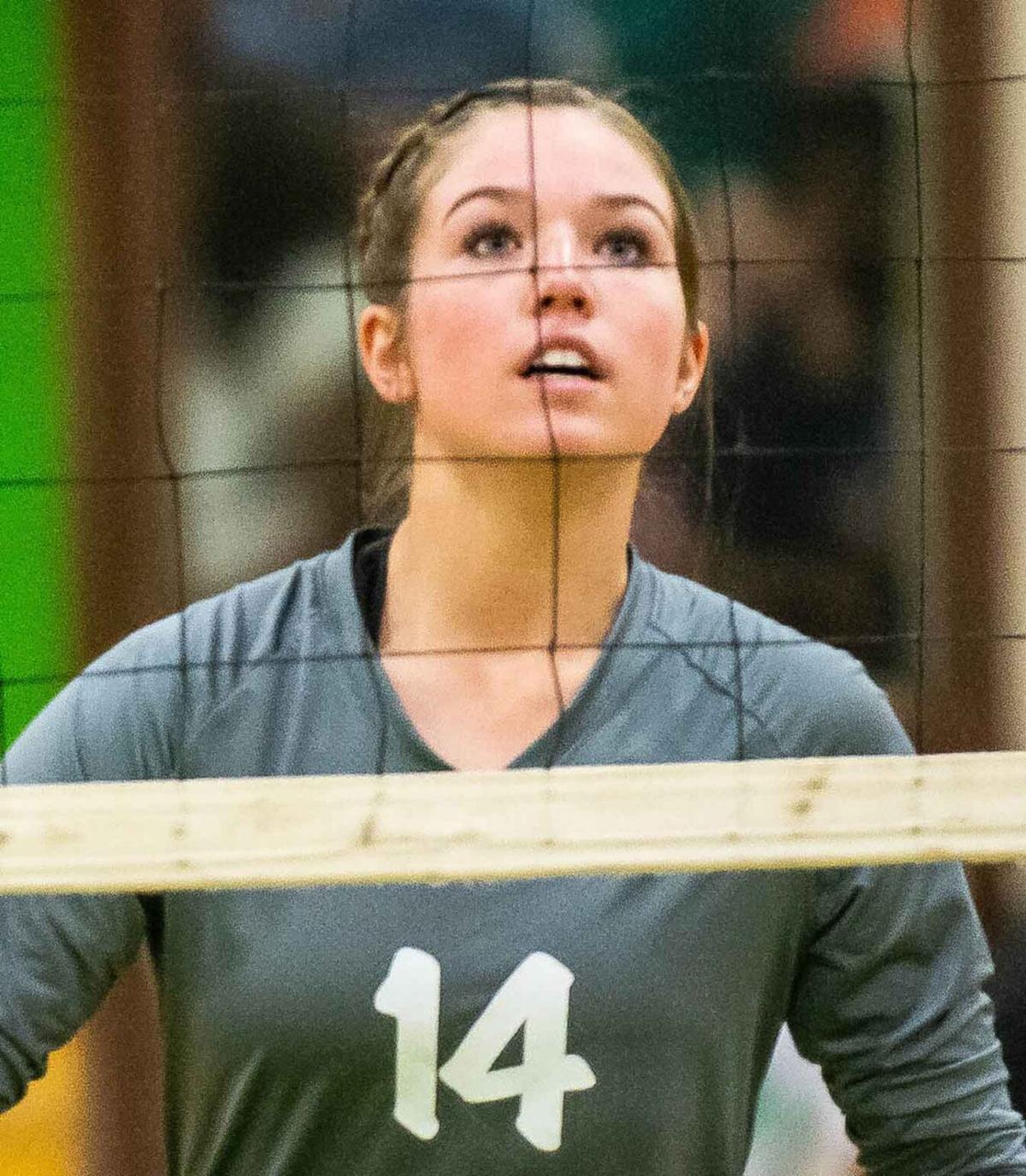 After missing last year due to the COVID-19 pandemic, the Park View High School varsity volleyball team is looking to get back to their winning ways this season.

Park View has a new coach as Emma Jones takes over for long-time coach Beth Callahan who stepped down in order to spend more time with her family.

Jones, a teacher at Park View Middle School, said she is looking forward to her first season at the helm. She played lacrosse and volleyball in high-school and helped coach lacrosse in college.

“This is my first time coaching volleyball,” she said.

The Lady Dragons will be led by senior standouts Deaona Watkins and Kaylee Coker who both are outstanding athletes and big hitters at the net. Other seniors for Park View include Asia Green, Ahmyah Hicks, Kaylee Newman and Madison Reese.

“They have a lot of chemistry,” Jones said. “They are looking really good. I think they are excited to be back on the court.”

Jones said she thought the team was a bit behind as far as conditioning goes when they opened practice but the girls have quickly made up for that.

“They’ve really made up for that,” she said. “We’ve got a couple of big hitters and we also have some good setters.”

Jones said while the team has not yet set any formal goals, there is one thing the players have made quite apparent to her.

Erin James will serve as an assistant coach to Jones this season.

The Lady Dragons were scheduled to open their regular season at Franklin HS on Tuesday evening and will play a big early season match at Southampton HS on Thursday before opening their home slate with a non-district contest against Halifax on August 30.