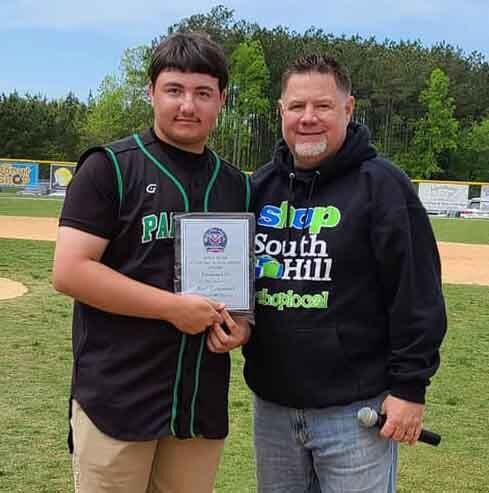 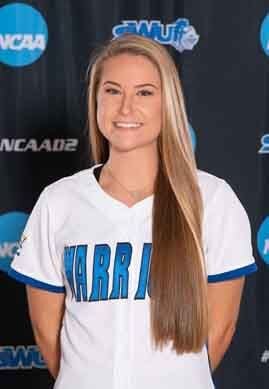 The schedules for the Park View High School spring sports teams are out and there are some big games right off the bat during the opening week due to the shortened VHSL regular season.

The Park View varsity baseball team will open its campaign at home against Warren County (NC) at 5:00 p.m. on Monday before traveling to Windsor the following day for an important Tri-Rivers District tilt.

The Dragons will return home on Thursday, April 29 for another key district contest against Southampton HS.

With the regular season shortened to 12 games and only the top four advancing to regional play this year, every game will be important as teams try to earn as many power points as possible to earn a playoff bid.

Other big games on the schedule for the Park View varsity baseball team this season include a home date against Greensville HS on May 6 and a home contest against Windsor on June 1.

Park View athletic director Michael Barmoy said he is still hoping to add a few more games especially for the junior varsity baseball team which will open its season at Windsor on April 27.

The Park View High School softball team will also open its campaign at Windsor on April 27 before welcoming Southampton for its home opener on April 29.

The Park View boys and girls soccer teams will open their season at Windsor HS on April 26. The boys will play their home opener against Southampton on April 28 while the girls will welcome Bluestone for its home opener on April 30.

After a year with no high-school sports in South Hill, it will be great to see our local high-school teams back in competition starting next week.

Through play on Saturday, Wolfe had started 21 of the 23 games she had played in and is batting .267 with 12 hits in 45 at-bats. She has scored five runs and has 4 RBI on the season.

Wolfe played in 11 games as a freshman last season and had three hits, four stolen bases and 3 RBI.

Hudson has appeared in three games for the Mountain Lions this season and has a 2.70 ERA.

Alexander Back in Action

Former Park View softball standout and JMU senior Odicci Alexander returned from the injury list to pick up a pair of wins on the mound against Elon over the weekend.

Alexander came on in the fourth inning on Saturday and threw four innings while striking out eight and allowing two earned wins in a 10-9 Lady Dukes victory.

Alexander earned a complete game victory on the mound Sunday as JMU earned a sweep of Elon with an 8-2 victory. Alexander struck out nine while allowing three hits and one earned run in the victory to improve to 4-0 on the mound. JMU improved to 22-1 on the season with the win.