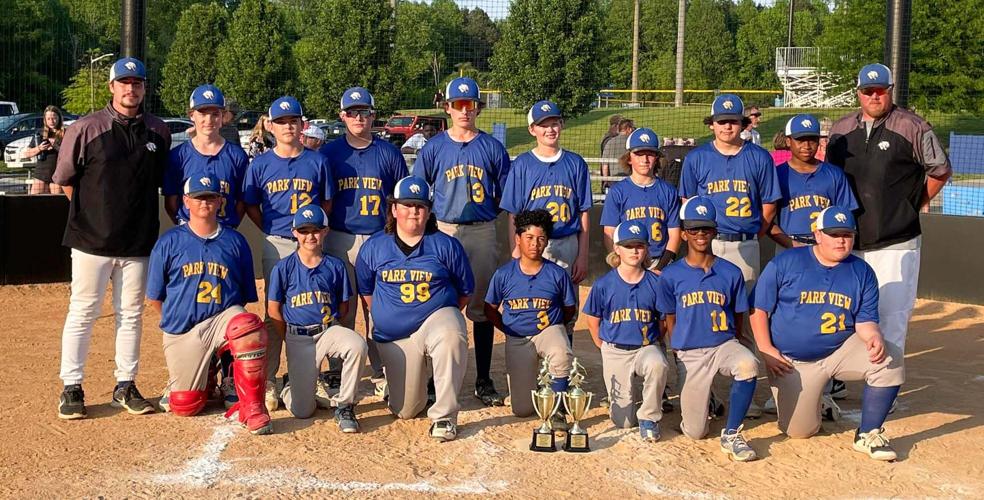 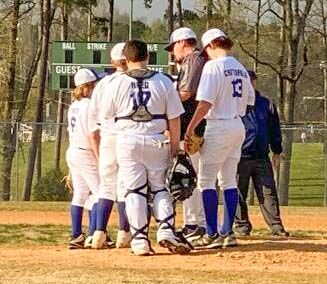 The final season of Park View Middle School baseball will go into the books as a very successful one after the Cougars advanced to the Southside Middle School Conference title game.

Despite a 4-0 loss to Powhatan in the championship game, first-year head coach Jared Jordan said it was a great campaign.

“I enjoyed every minute of it,” he said. “We started off 1-2 with losses to Halifax and Powhatan and then came back and won eight straight to make it to the championship game.”

The Cougars went 8-2 in the regular season to win the Eastern Division and then topped West No. 2 seed Central 6-5 in the tournament semifinals behind a walk off hit from Jake Wesson in the bottom of the seventh.

Lucas Crutchfield pitched six strong innings against Powhatan in the tournament title game while Landon Kidd tossed one for PVM.

There was a play at the plate which would have cut the lead to 2-1 but Crutchfield was called out on a very close play.

The rookie mentor said he is extremely proud of the fight and fortitude the kids showed throughout the season.

“We improved a lot,” he said. “The kids worked extremely hard. They were very coachable and I could not have asked for a better group. I told them (after the championship game) that this was one of Park View Middle’s best teams and that I was very proud of them.”

Lucas Crutchfield led the Cougars with a .654 batting average with 17 hits and 15 RBI during the regular season while Amarae Jones batted .381 with eight hits on the campaign and Aidan Reed batted .333 with six hits and 4 RBI.

Crutchfield pitched 15 innings during the regular season to lead the staff, allowing only eight hits and four earned runs while striking out 33 and walking 10 with a 1.97 ERA. Ethan Murray threw 8.2 innings and struck out 12 while walking 12 and allowing five hits and two earned runs with a 1.62 ERA. Aaron Thompson, Landon Kidd and Jake Smiley also threw six innings or more during the season.

Lucas Crutchfield, Jake Smiley and Landon Kidd served as team captains for the Cougars while