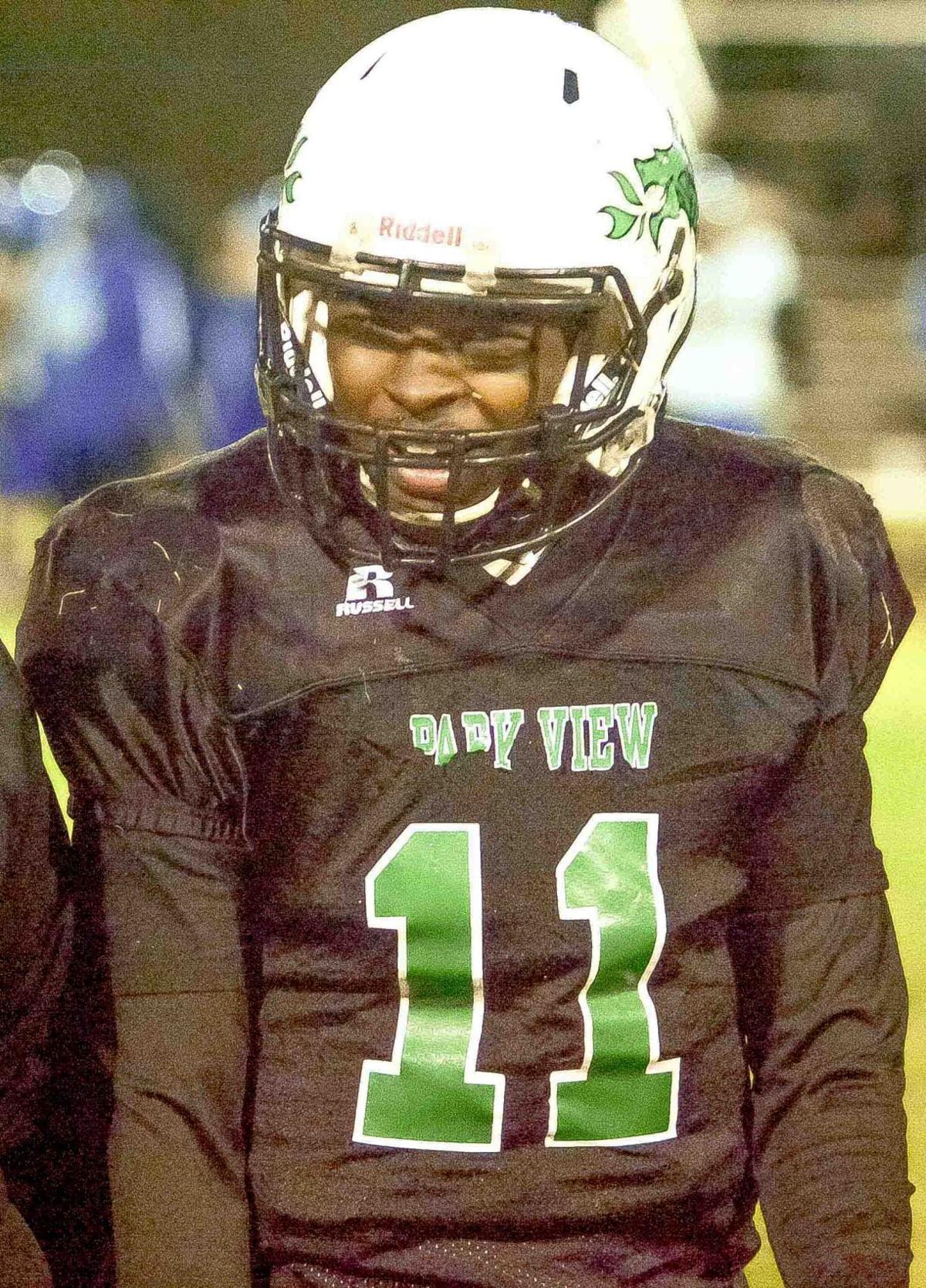 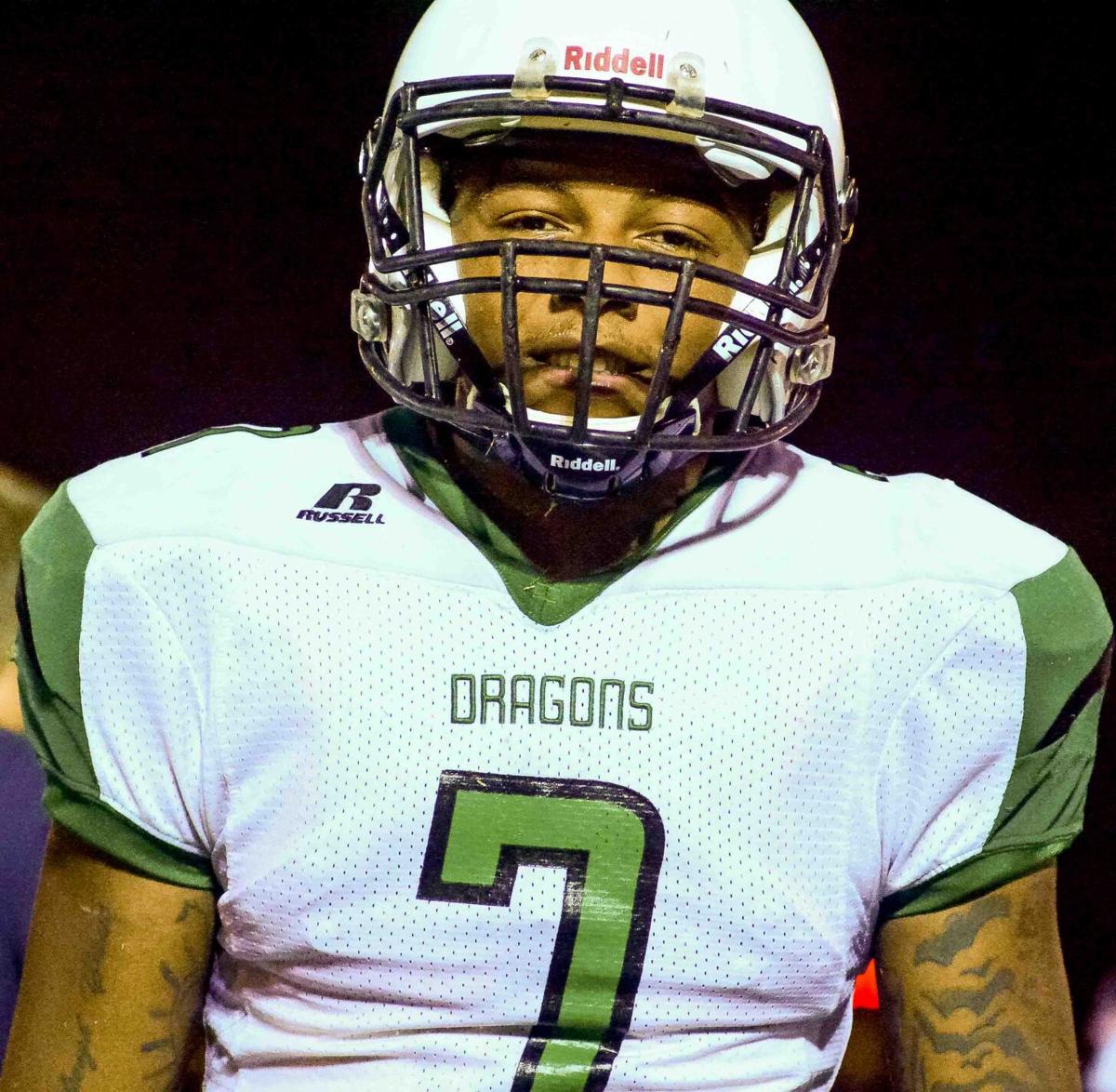 Hicks was also named to the first team offense at the All-Purpose position and Kick returner.

The speedster had nine kickoff returns this season for 385 yards and four touchdowns for a 43 yard per return average.  Hicks had 51 carries for 406 yards for an 8-yard per carry average while scoring three touchdowns and had 18 receptions for 490 yards with five touchdowns, averaging 27 yards per reception. He accounted for 1,281 total yards and scored 11 touchdowns in seven games.  On defense, Hicks recorded 56 tackles (average of 8 per game), 1 tackle for loss, 1 caused fumble, 2 sacks, 2 interceptions, 2 pass deflections, one on-side kick recovery, and two fumble recoveries with one returned for a touchdown.

The Bulldogs Aaron Moore was named a second team receiver while teammate TyQuan Hicks was named at offensive lineman.

Brunswick’s Ca’Liyal Owen was named to the second team defense at lineman while Moore was named at punt returner.

Jaheim Hicks was named the Tri-Rivers District offensive player of the year after accounting for 1,281 total yards with seven touchdowns over seven games for Brunswick HS. He was named to the first team as an All-Purpose player and a kick returner on offense as well as a linebacker on defense. Hicks is pictured here in action against Poquoson HS on Friday night in a 2A regional quarterfinal game after making a defender miss. (Dennis Smith)