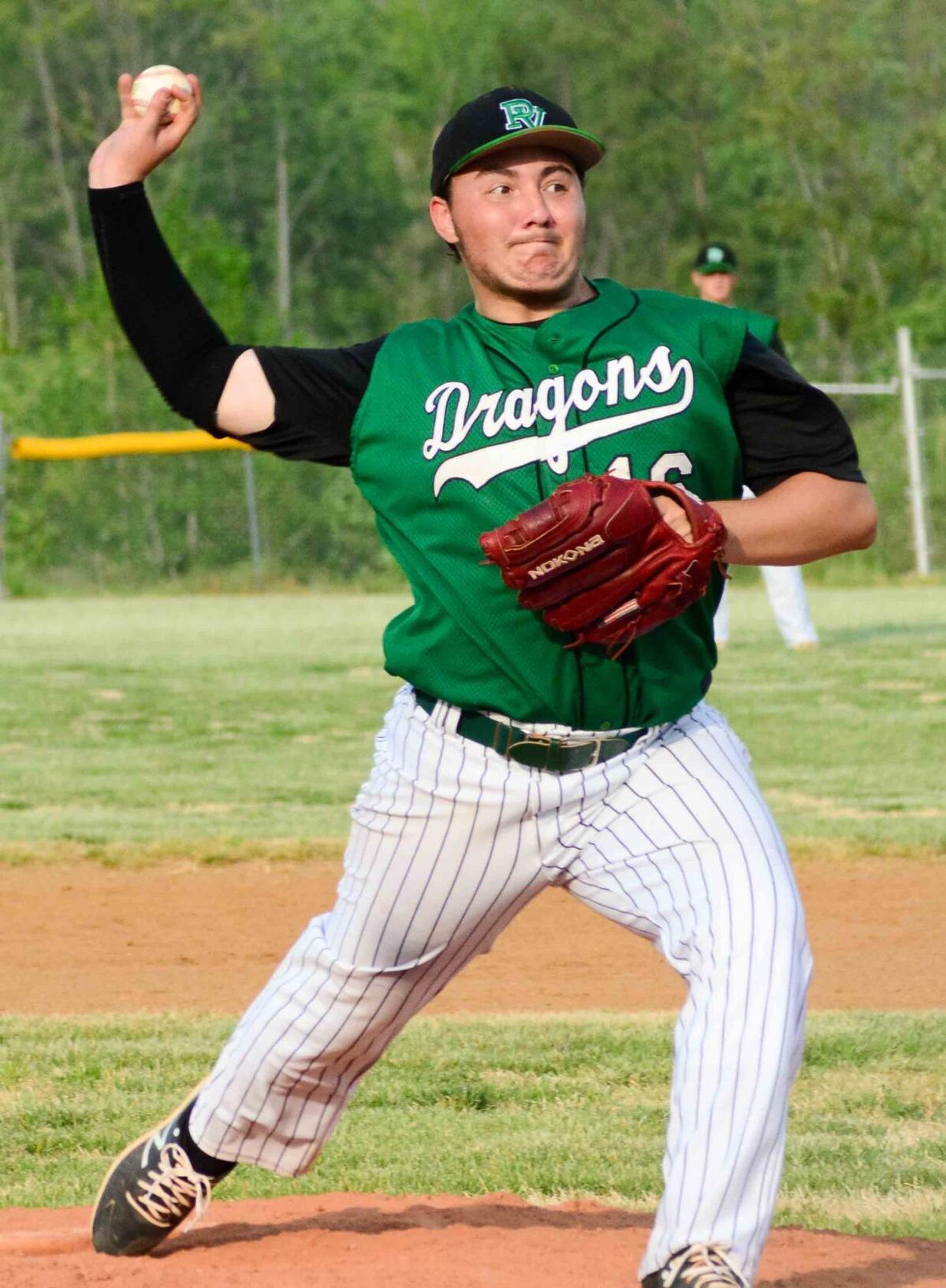 Alex Townsend fires a pitch to the plate in action from Southampton’s 14-4 win at Dragon Field on Thursday night. Townsend’s 3-run homerun helped spring Park View to a 10-3 victory over Windsor HS on the road last Tuesday night. (Dennis Smith) 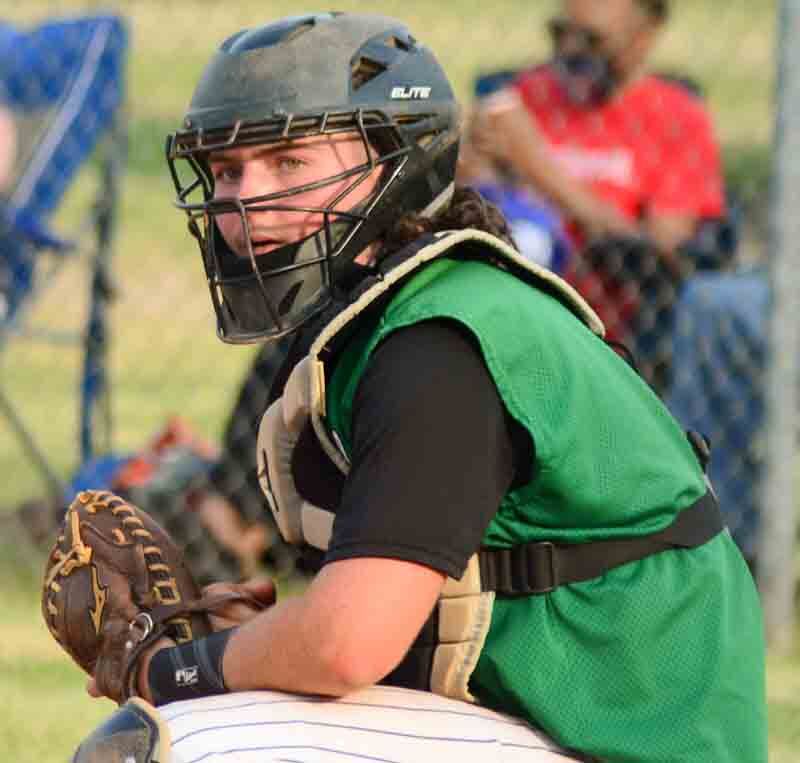 Alex Townsend fires a pitch to the plate in action from Southampton’s 14-4 win at Dragon Field on Thursday night. Townsend’s 3-run homerun helped spring Park View to a 10-3 victory over Windsor HS on the road last Tuesday night. (Dennis Smith)

The Dragons could never get going against the Indians as Southampton jumped out to a 3-0 lead in the top of the first inning on three hits.

Park View answered by scoring a run in their first at-bat when Justin Clary, Adam Piercy and Tyler Turman all walked to load the bases. Jenkins, the Southampton ace, recovered to strike out the next three batters but Clary was able to score on a passed ball to get the Dragons on the scoreboard.

Southampton extended the lead to 5-1 by scoring a pair of runs in the top of the third.

The Indians pulled away with six runs in the top of the fourth to open up a commanding 11-1 lead.

Park View scored a run in the bottom of the fourth when catcher Nathan Smith doubled down the third base line, Christian Puryear walked, and Jaxton Shook reached on an infield single to score pinch runner Josh Boyd.

The Dragons added a pair of runs in the fifth to cut the lead to 12-4 when Tyler Turman singled and Alex Townsend followed with a RBI double. After a single by Ashton Jackson, Smith hit a sac fly to score Townsend.

Southampton put the game away by scoring a pair of runs in the top of the sixth to complete the scoring.

Townsend started the game on the mound for Park View and threw three innings, allowing five hits and four earned runs while striking out two and walking two.

With the score tied at two, Park View senior Alex Townsend hit a 3-run homer in the top of the sixth inning to spring the Dragons to a 10-3 road win over Windsor HS last Tuesday evening.

Tyler Turman went the distance on the mound for the Dragons, striking out five while allowing two earned runs on eight hits to gain the victory.

Park View jumped out to a 2-1 lead in the third inning when Jackson singled and Smith followed with a single. A double by Puryear drove in both baserunners.

In the top of the sixth, Clary doubled, Turman walked, and Townsend hit a 3-run homer to centerfield for a 5-2 lead.

The Dragons scored five runs in the top of the seventh to put the game out of reach. Clary and Townsend had RBI singles in the inning while Turman scored two runs on a double and Jackson scored one run with a double.

Clary went 4 for 5 at the plate in the game with two runs scored and a RBI while Turman, Townsend, Jackson and Smith had two hits apiece and Puryear and Piercy had one hit apiece.

Townsend drove in four runs in the game while Turman and Puryear drove in two runs apiece. Clary and Jackson added one RBI apiece.

The Dragons are scheduled to play at Warren County (NC) on Wednesday before returning home to face Greensville on Thursday.

Park View played host to Surry HS on Tuesday but results were not available at press time.