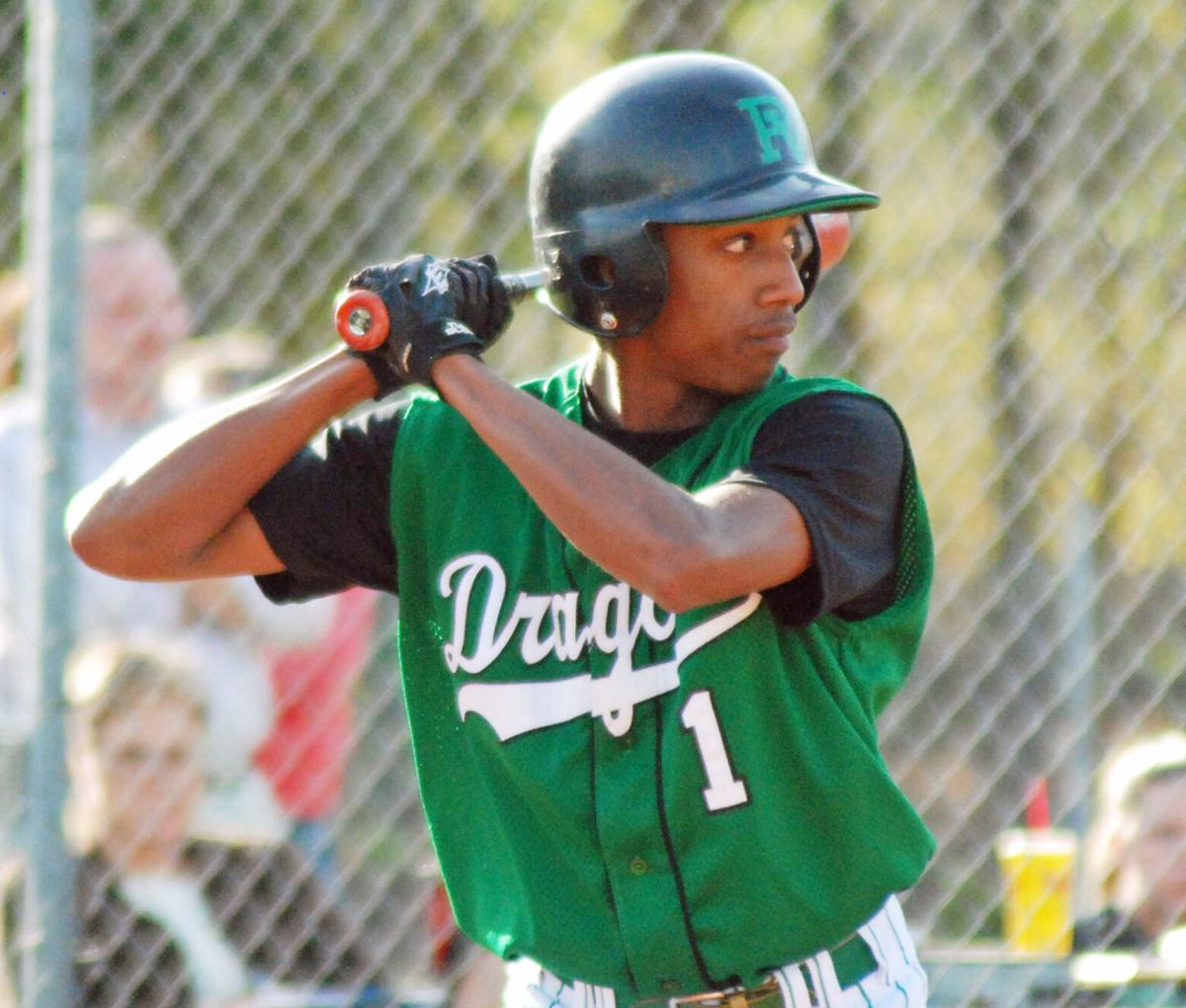 Joey Jones was the Southside District player of the year for Park View in 2012. (Dennis Smith) 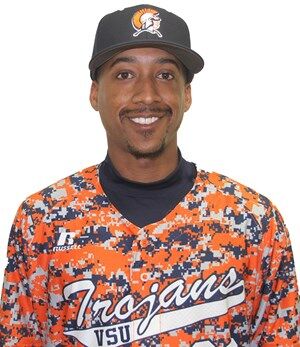 Joey Jones was the Southside District player of the year for Park View in 2012. (Dennis Smith)

(With Park View High School slated to merge with Bluestone HS to form the new Mecklenburg County HS in 2022, the South Hill Enterprise is running an ongoing series that looks back at some of the outstanding athletes and coaches and their stories through the years. This is story No. 66 in the series.)

Jones, Class of 2012, was named the Southside District player of the year in his senior season for the Dragons when he batted .440 with an on base percentage of .565.

He scored 20 runs, stole 18 bases, drove in 12 runs and rapped out six doubles and a triple.

“He just had a great year,” Park View skipper Michael Greene said of the campaign.

Jones played second base, third base, shortstop, centerfield and also pitched for the Dragons in his final high-school season.

“My senior year was just a culmination of all of the work that I had put in leading up to that,” he said.

Jones also played basketball in his sophomore and junior seasons for the Dragons before focusing on just baseball in his final year.

“Most people didn’t think I could play Division I so I decided to walk on at Norfolk State University,” he said.

Jones spent two seasons at Norfolk State but wasn’t getting the playing time he wanted so he transferred to Virginia State University.

One of the highlights in his sophomore campaign at VSU was a complete game outing on the mound against Shepherd University when he recorded six strikeouts.

Jones was batting .300 at the plate but 23 games into the season, he tore his ACL.

“I haven’t played baseball since then,” he said.

Jones’ older brother Larry, who is now a professional comedian, was also a standout in several sports at Park View and was a quarterback on the Dragons’ football team.

“My brother always challenged me,” Jones said. “I always had someone I could play with and that helped me progress throughout my athletic journey.”

“One memory I have is that we would go outside on the road in front of our house and throw the ball as hard as we could to work on fielding ground balls. My Dad would fuss at us for scuffing up the balls,” he said with a laugh.

“He would always tell us that he had forgotten more about baseball than we would ever know,” Jones said. “The older I get, the more I find that to be true.”

Jones’ favorite memory in baseball actually came in a game playing for South Hill during his Dixie Youth All-Star days.

“We were playing Emporia in Lawrenceville and I struck out 14 on the mound and went 3 for 3 at the plate and hit my first homerun,” he said.

Jones, who is a Petty Officer Third Class in the United States Navy, is currently working on finishing his Bachelors’ degree requirements and plans to attend dental school. He is stationed in Beaufort, South Carolina and has a 3-year old son, Oliver.